Back in April, Kim K helped celebs get informed on COVID-19, and Ashton Kutcher got a pizza

Turns out Kim Kardashian and her band of merry celebrities already saved us from COVID-19 back in April.
Axelle/Bauer-Griffin/FilmMagic
By Kayla Kibbe @Kay_Kibbe

Back in April, when the rest of us were spending the early days of the pandemic trying to weed through the constant influx of COVID-19 information (and disinformation) without panicking, Kim Kardashian West went straight to the source, organizing a celebrity audience with Dr. Anthony Fauci.

In a new interview with CNN, Fauci revealed Kardashian West was the chief organizer behind a Zoom call between the director of the National Institute of Allergy and Infectious Diseases and 36 other prominent celebrities, including Gwyneth Paltrow and Brad Falchuk, Ashton Kutcher and Mila Kunis, 2 Chainz, Katy Perry and Orlando Bloom.

“It was a whole bunch of movie stars and some sports figures and they wanted to know about what they could do to stay safe, about wearing masks and avoiding crowds,” Fauci told CNN. “I was impressed by the questions they asked, by their level of sophistication.”

Fauci also noted that the opportunity to speak with big-name celebs early on was an important one, as the stars in question boasted “enormous numbers of followers on their social media accounts.”

“I could say to them, for example, it’s important to wear a mask, and they get on their accounts and say ‘wear a mask’ and it goes out to an additional couple of million people,” said Fauci.

Kardashian West was reportedly inspired to organize the Zoom call after Surgeon General Dr. Jerome Adams actually made an appeal to one of the younger members of the Kardashian-Jenner clan. “We need to get Kylie Jenner and social media influencers out there, in helping folks understand that look, this is serious, this is absolutely serious,” Adams said on an episode of Good Morning America.

Kardashian West rose to the occasion, and while the star may be responsible for using her celebrity to inform the masses about the dangers of COVID-19, her positive influence within her own circle of Hollywood elite shouldn’t be understated. Thanks to Kim K, Ashton Kutcher is allowed to order pizza again.

According to Fauci, the actor’s wife, actress Mila Kunis, asked a question about the safety of takeout food during the celeb-studded Zoom call, to which Fauci responded, “Mila, listen, don’t be paranoid!” This was apparently good news for Kutcher, who reportedly took out his phone and said, “That’s it, I’m ordering a pizza — finally!”

Anyway, apparently we can all thank Kim Kardashian for saving the world from COVID-19 using the power vested in her by unfathomable levels of wealth and celebrity, and congrats to Ashton Kutcher on the pizza. 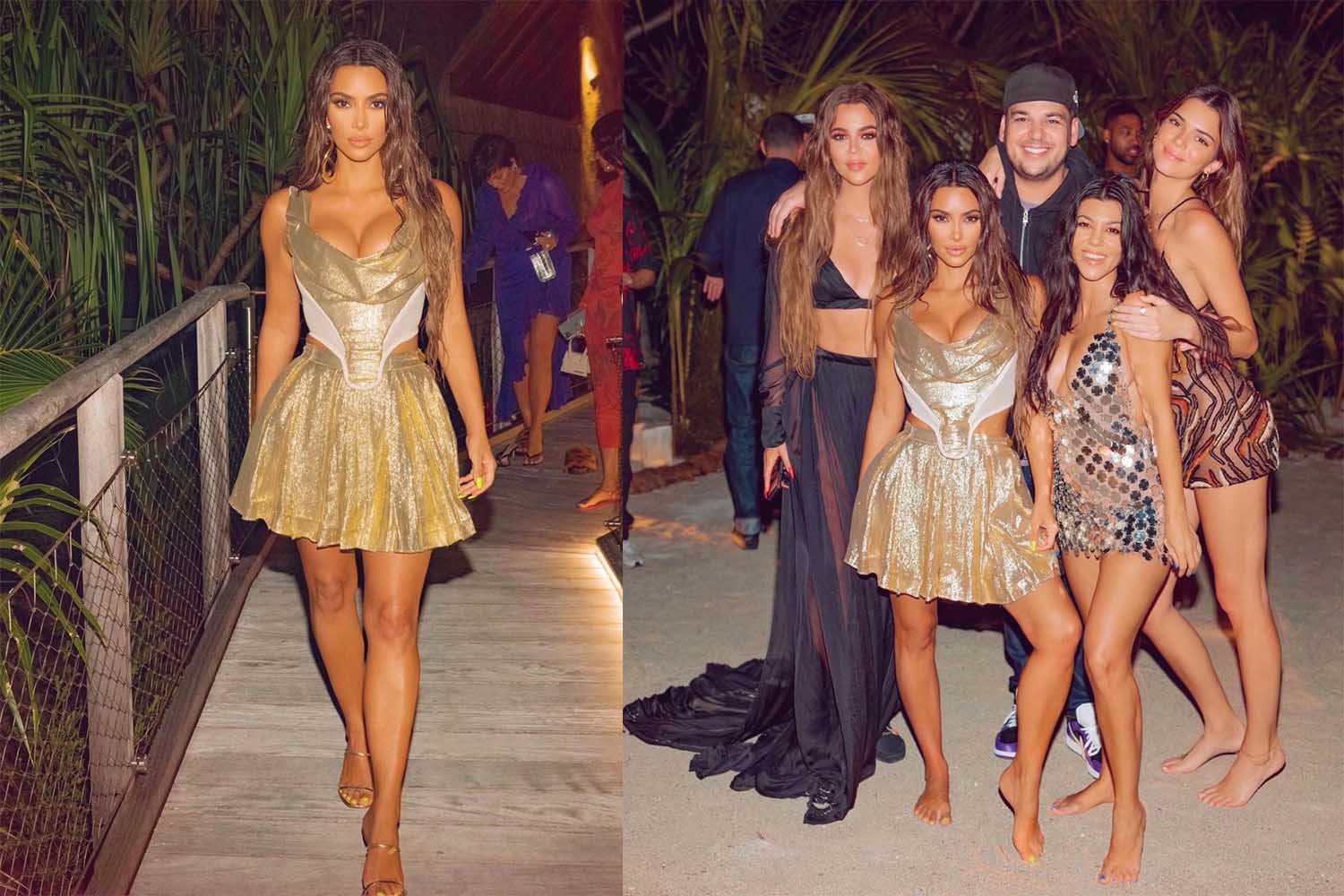 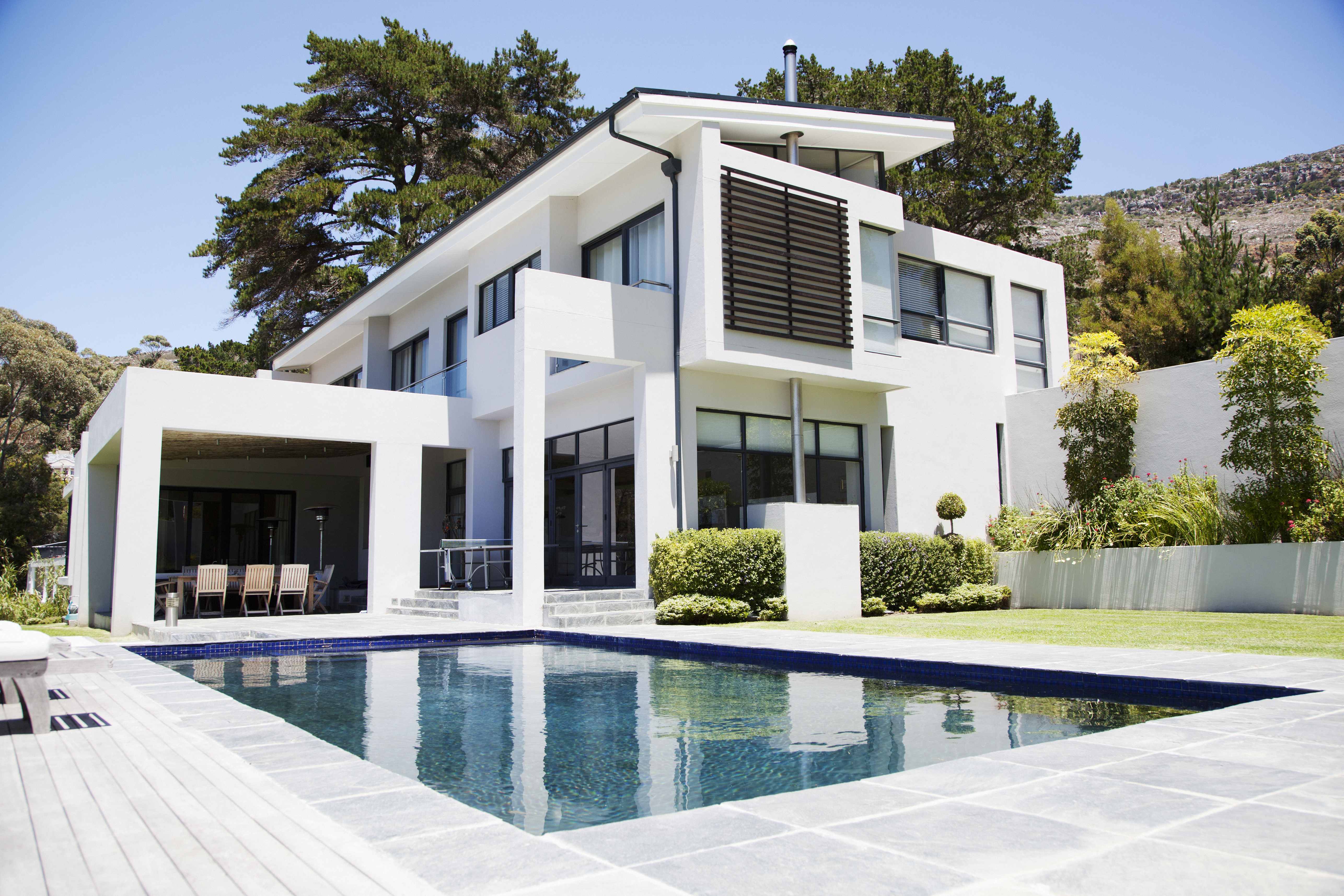 Luxury Home Sales Are Surging Amid the Pandemic