Finally, some voter data that matters

As the 2020 election approaches, voters are weighing in on the real issues, like whether or not Jeffrey Epstein really died by suicide.

A recent Emerson College National Poll asked Democratic voters where they stood on the infamous debate, and it appears attitudes have shifted somewhat since Epstein’s death in August.

Broken down by candidate, Bernie Sanders supporters are more likely than supporters of other leading Democratic candidates to question Epstein’s officially-ruled suicide, with 55 percent reporting they believe Epstein was murdered. That’s compared to 40 percent of Bloomberg supporters, 33 percent of Biden supporters and just 20 percent of Warren supporters who said the same.

Interestingly, voters who supported President Trump in 2016 are more likely to align with Bernie supporters when it comes to Epstein’s death, with 56 percent of 2016 Trump supporters saying they believe Epstein was murdered.

Back in August, Emerson’s poll found party affiliation had a significant influence on what voters believe when it comes to the Epstein question. At the time, the poll found that 46 percent of Republicans believed Epstein was murdered compared to just 26 percent of Democrats who believed the same. Independents, true to form, were more split on the matter, with 31 percent saying he was murdered, 37 percent saying he died by suicide, and 33 percent remaining unsure. 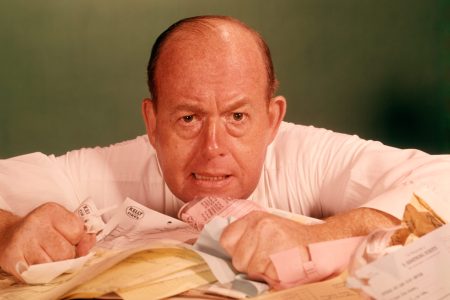 2020 Was the Most Stressful Year on Record, According to a New Poll 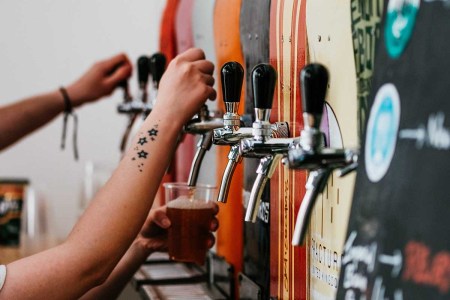 Craft Brewing Was Hurt by Covid, But There Are Reasons for Optimism 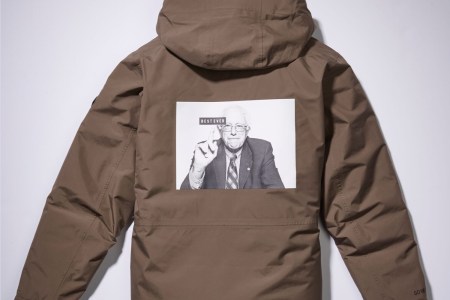