Glenn Greenwald Steps Down From The Intercept

US journalist Glenn Greenwald, founder and editor of The Intercept website, gestures during a hearing at the Lower House's Human Rights Commission in Brasilia, Brazil, on June 25, 2019. (Photo by EVARISTO SA / AFP via Getty Images)
AFP via Getty Images
By Bonnie Stiernberg @aahrealbonsters

Glenn Greenwald has resigned from The Intercept, the outlet he co-founded in 2013 along with Jeremy Scahill and Laura Poitras, after he claims the publication censored an article he wrote about Joe Biden.

“The same trends of repression, censorship and ideological homogeneity plaguing the national press generally have engulfed the media outlet I co-founded, culminating in censorship of my own articles,” he tweeted, linking to a lengthier resignation letter posted on Substack.

“The final, precipitating cause is that The Intercept’s editors, in violation of my contractual right of editorial freedom, censored an article I wrote this week, refusing to publish it unless I remove all sections critical of Democratic presidential candidate Joe Biden, the candidate vehemently supported by all New-York-based Intercept editors involved in this effort at suppression,” Greenwald writes in that letter.

“Like anyone with young children, a family and numerous obligations, I do this with some trepidation, but also with the conviction that there is no other choice,” he continues. “I could not sleep at night knowing that I allowed any institution to censor what I want to say and believe — least of all a media outlet I co-founded with the explicit goal of ensuring this never happens to other journalists, let alone to me, let alone because I have written an article critical of a powerful Democratic politician vehemently supported by the editors in the imminent national election.”

The Intercept editor-in-chief Betsy Reed sent a statement to the Washington Post‘s Erik Wemple, writing, “While he accuses us of political bias, it was he who was attempting to recycle a political campaign’s — the Trump campaign’s — dubious claims and launder them as journalism. We have the greatest respect for the journalist Glenn Greenwald used to be, and we remain proud of much of the work we did with him over the past six years. It is Glenn who has strayed from his original journalistic roots, not The Intercept.” You can read her full statement below. 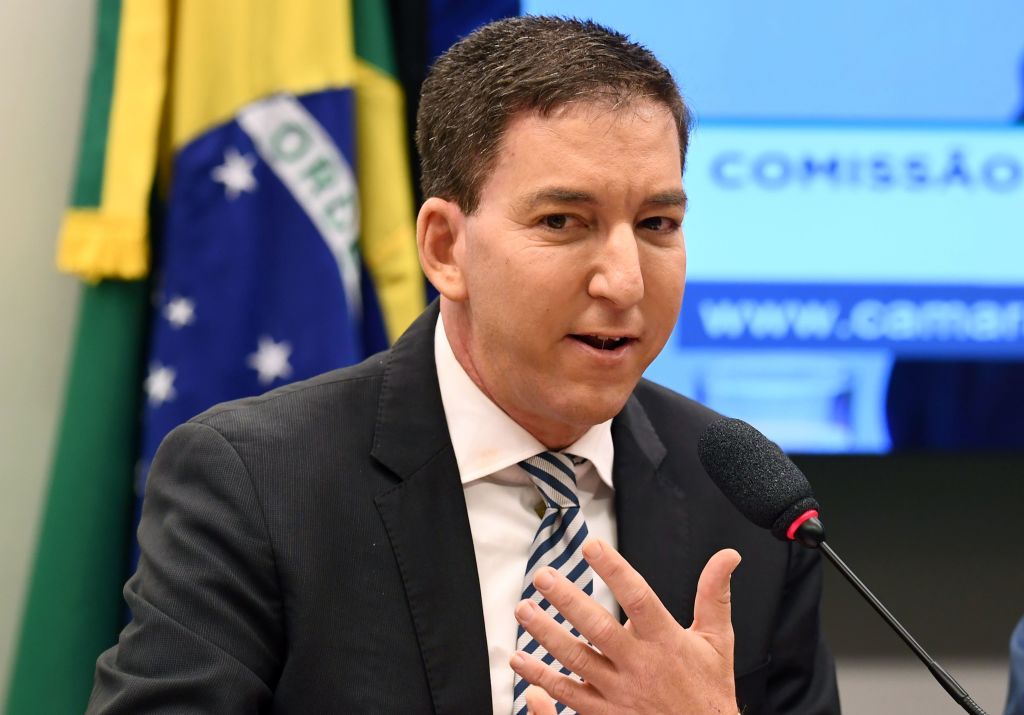 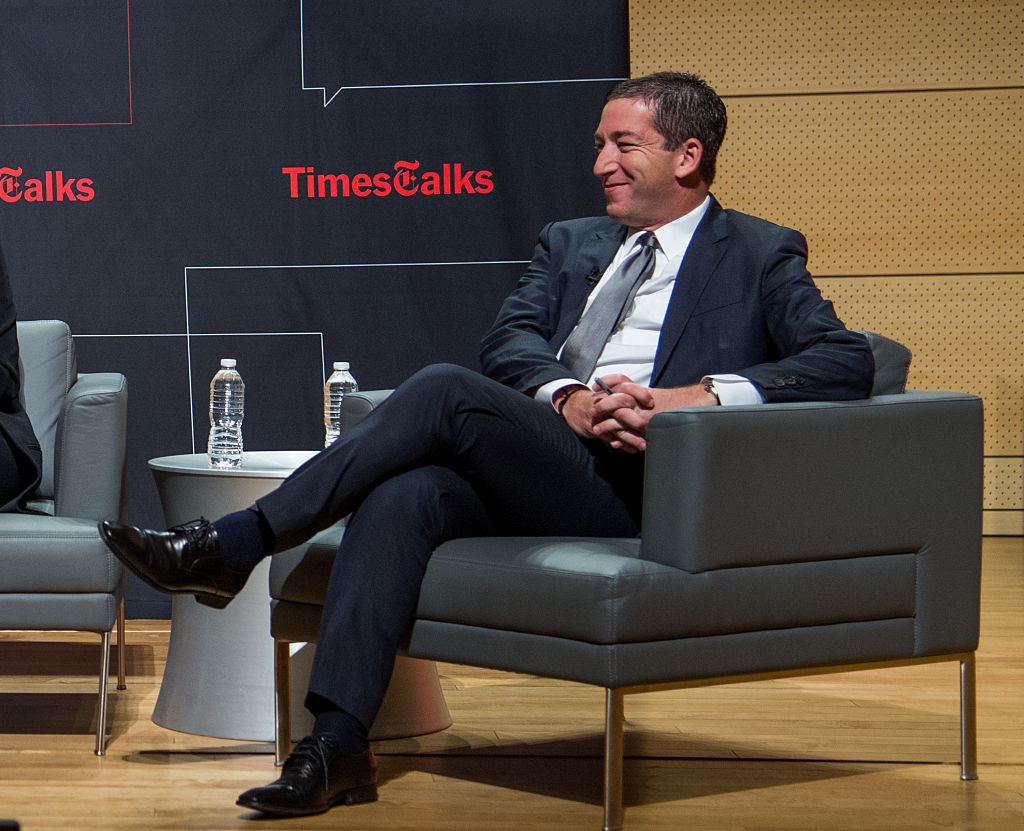