“NFT” is the Collins Dictionary’s Word of the Year

Someone's going to turn that announcement into an NFT, aren't they?

What word most perfectly embodies 2021 to you? Earlier this fall, the Oxford English Dictionary made its selection — the eminently understandable choice of “vax.” In certain years, the words of the year chosen by the O.E.D. and the Collins Dictionary line up, offering a unanimous choice for that particular stretch of time. This year, however, was not one of those years.

Instead, The Guardian reports, the Collins Dictionary has settled upon “NFT” as emblematic of 2021. According to the article, the buzzy and controversial term came in just ahead of another very of-the-moment choice: “cheugy.” And if you find yourself gazing at the latter term with some skepticism, you’re not alone.

Collins has gone a very different route from the Oxford English Dictionary, citing the fact that “NFT” has nothing to do with the pandemic but still became widely used as a primary reason for its selection. Also in the running for word of the year? “Crypto,” “hybrid working” and “metaverse.”

While NFTs themselves might cause confusion and (at least to some environmental advocates) frustration, the word “NFT” has found its niche — The Guardian cites a statistic from Collins to the effect that use of the word has increased 11,000 percent from the previous year. 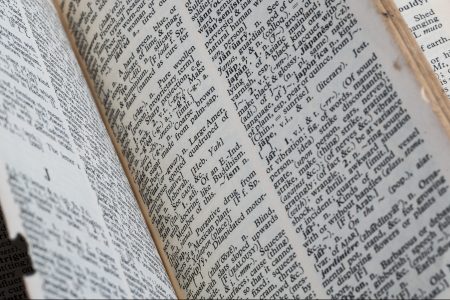 Soysage? Sharenting? Yup, They Are Among the Oxford English Dictionary's Nearly 700 New Words. 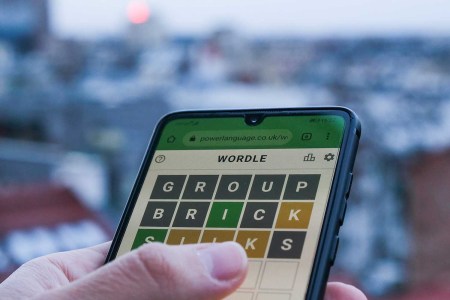