Report: College Students Are Drinking Less Than They Used To

More young Americans are abstaining from alcohol than in previous generations

The great American college mythology has long held that consuming large quantities of alcohol for four years is integral to the experience. Gen Z, however, seems to be changing that narrative. A recent study found that significantly more college-aged Americans are choosing to avoid alcohol than in previous generations, CNN reported.

According to the study, the percentage of 18- to 22-year-old college students in the United States who chose to abstain from alcohol increased from 20 percent in 2002 to 28 percent in 2018. Numbers went up for young adults in that age range not in college as well, increasing from 24 percent to 30 percent. Meanwhile, the rate of alcohol abuse among both groups dropped by around half.

“We’re encouraged by the significant decreases in alcohol use disorder — for both college and non-college students,” said Sean Esteban McCabe, lead author of the study, published Monday in the journal JAMA Pediatrics.

The decrease in drinking and alcohol abuse among young people seems to correspond with the growing popularity of the “sober curious” movement, which has seen Gen Z and young millennials experimenting with sobriety, embracing low- or no-ABV drinks, or even abstaining from alcohol altogether.

The study authors also suggested the decrease in drinking could be attributed in part to the fact that more young adults are living at home with their parents, which may stanch opportunities for drinking usually fostered by traditional college environments.

This isn’t the first time Gen Z has been accused of forgoing vices of yore. In addition to neglecting booze, young adults of today have also displayed a waning interest in sex, drugs and other vices previous generations held dear. However, it seems they have come around to their parents’ coffee habits, with recent reports suggesting millennials have left bougie coffee houses behind in favor of good old fashioned Folgers.

Why So Many Millennials and Gen-Zers Are Embracing Sobriety 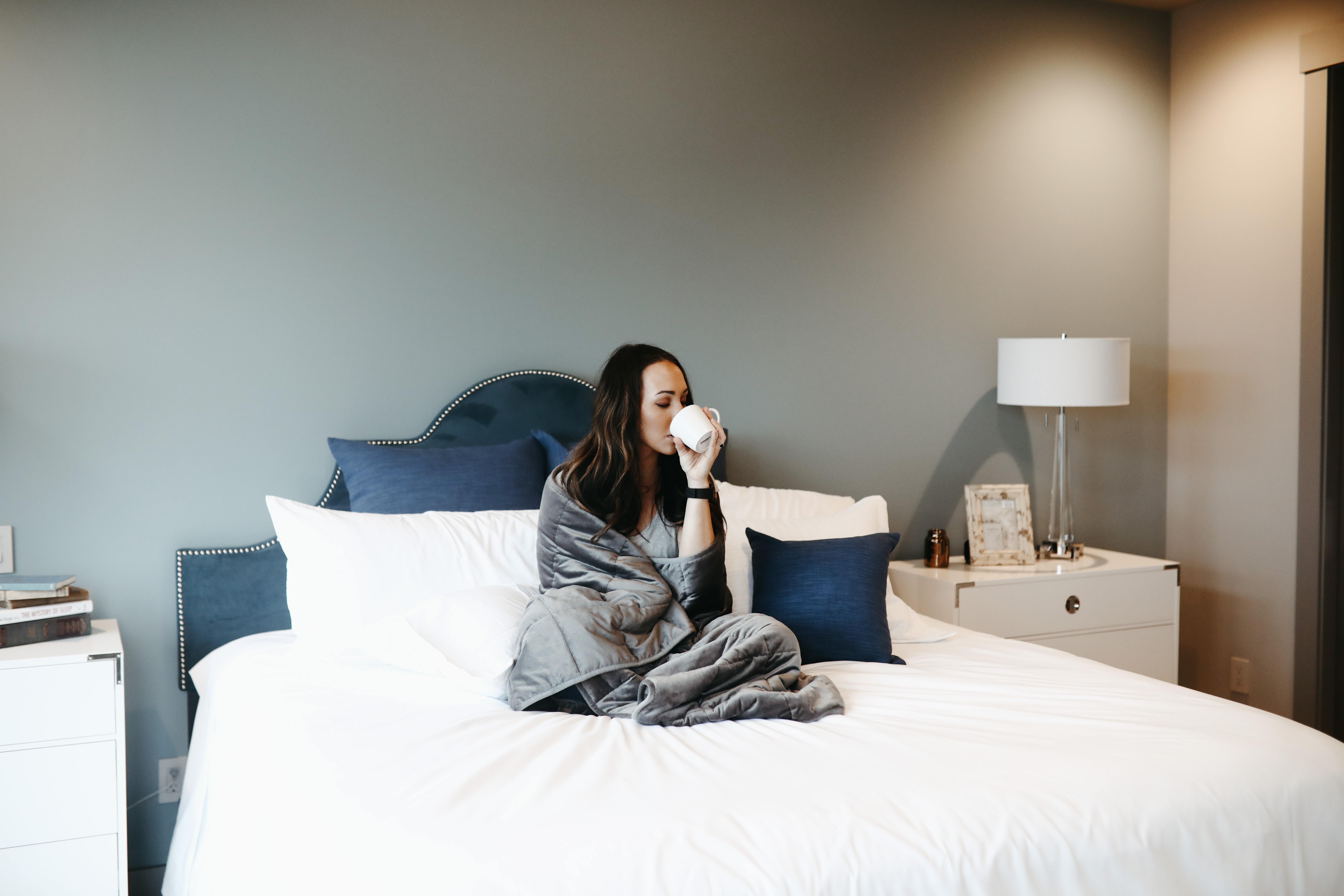 Is Celibacy the Next Wellness Trend? 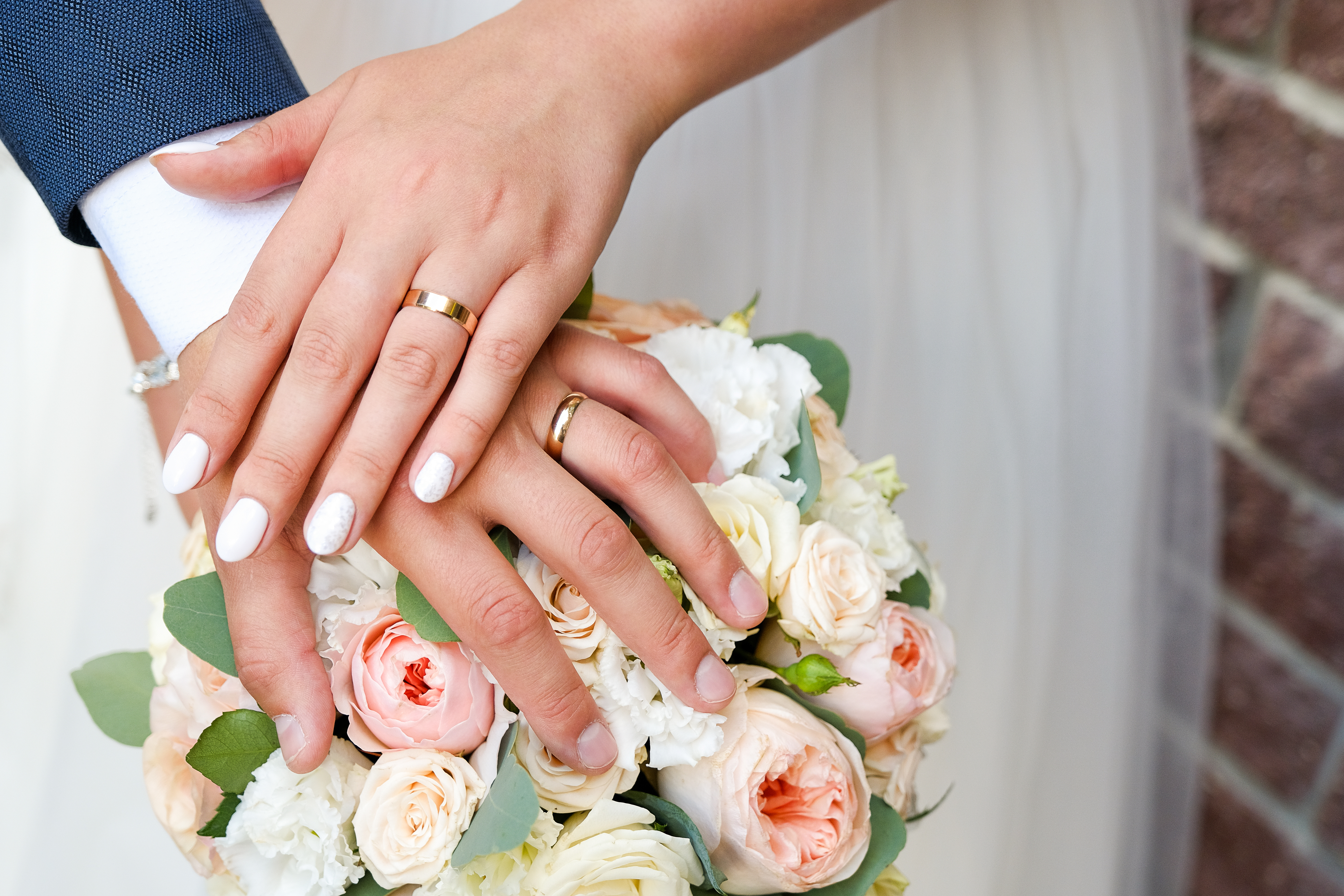 Gen Z and Millennials Have Surprisingly Traditional Views on Marriage