If you happened to spend any time on social media at all over the past few days, you are likely already painfully aware of the nightmare encountered by fans looking to purchase tickets for Taylor Swift’s upcoming Eras tour. Thousands of Swifties have taken to the apps to voice their frustration over hours-long wait times, glitches, outrageous prices and bad customer service from Ticketmaster, and it seems as though the pressure they’re applying might actually lead to change, as several politicians have used the Swift debacle as an opportunity to call out the ticketing company for possible antitrust violations.

Since the merger between Ticketmaster and concert promotor Live Nation was announced in 2009, many have accused parent company Live Nation Entertainment Inc. of being a monopoly. As Bloomberg reports, the two currently control more than 70% of the primary ticketing and live event venues market. On Thursday, Senator Amy Klobuchar sent a letter to CEO Michael Rapino expressing her concerns about the company’s dominance over the industry.

“Ticketmaster and Live Nation dominate the live entertainment supply chain with powerful positions in primary ticketing, secondary ticketing, concert promotion, artist management, tour sponsorships, and event venue operation,” Klobuchar, who serves as the chair of the Senate Judiciary Subcommittee on Competition Policy, Antitrust and Consumer Rights, wrote in the letter. “Ticketmaster’s power in the primary ticket market insulates it from the competitive pressures that typically push companies to innovate and improve their services. That can result in dramatic service failures, where consumers are the ones that pay the price.”

Klobuchar is hardly the only political figure to express those concerns in recent days. On Wednesday, Tennessee Attorney General Jonathan Skrmetti held a press conference announcing an investigation into potential antitrust violations related to the Taylor Swift tour presale. He cited Ticketmaster’s technical difficulties and inability to deal with the overwhelming demand for Swift tickets as evidence that the live music industry is not as competitive a market as it should be.

“As an industry player, you would think Ticketmaster would be prepared,” Skrmetti said. “Because they have a dominant position, they may have thought they didn’t need to worry about that. This could be an indicator that there’s not enough competition in the market.”

Rep. Alexandria Ocasio-Cortez and Rep. David Cicilline have also both asserted that the company is a monopoly. “[Ticketmaster’s] merger with LiveNation should never have been approved, and they need to be reigned in,” Ocasio-Cortez wrote on Twitter. “Break them up.”

“@Ticketmaster’s excessive wait times and fees are completely unacceptable, as seen with today’s @taylorswift13 tickets, and are a symptom of a larger problem,” Cicilline tweeted. “It’s no secret that Live Nation-Ticketmaster is an unchecked monopoly.”

Of course, he’s right that music fans everywhere have been bemoaning the fact that they’re at the mercy of Ticketmaster for quite some time, thanks in part to the rise of the site’s controversial “dynamic pricing” model. Whether this latest example of the company’s unchecked power actually results in any consequences or change remains to be seen, but one thing’s for certain: hell hath no fury like Swifties scorned. 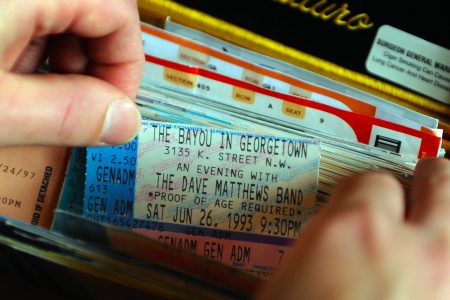 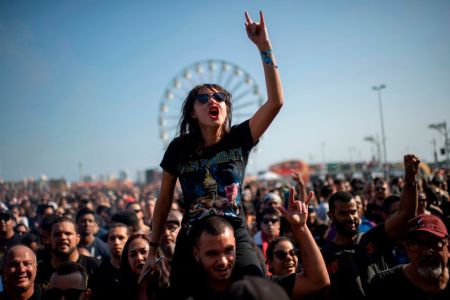 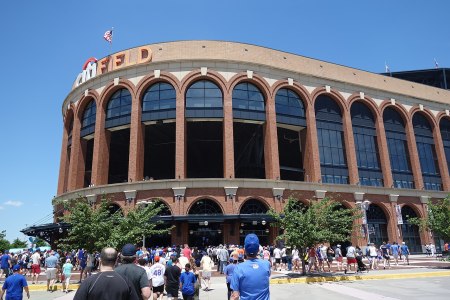