Maybe you're better off buying these the old-fashioned way.
The Washington Post via Getty Images
By Bonnie Stiernberg @aahrealbonsters

As things slowly but surely start to return to normal and artists announce their first tours since before the pandemic, many fans who are eager to take in some live music after over a year without it are scrambling to make sure they’re able to nab tickets. And perhaps because we’re all a little out of practice when it comes to buying said tickets via Ticketmaster, many have recently taken to social media to express confusion over the online ticket vendor’s “dynamic pricing.”

But while the practice of shifting prices for concerts and events based on market demand (similar to Uber’s surge pricing) might feel like a new, post-pandemic practice, it’s actually been happening on Ticketmaster for several years now.

Back in 2018, Taylor Swift fans were disappointed to learn that the only way they could secure tickets to her tour was to agree to whatever often-outrageous prices the dynamic pricing system spit out at them. (“If you went on Ticketmaster in January and pulled up a third-row seat for Taylor Swift‘s June 2nd show at Chicago’s Soldier Field, it would have cost you $995,” Rolling Stone wrote at the time. “But if you looked up the same seat three months later, the price would have been $595. That’s because Swift has adopted ‘dynamic pricing,’ where concert tickets — like airline seats — shift prices constantly in adjusting to market demand. It’s a move intended to squeeze out the secondary-ticket market — but it’s also left many fans confused as they’re asked to pay hundreds of dollars more than face value.”)

In early 2020, My Chemical Romance fans were also hit hard by dynamic pricing for the emo band’s reunion tour, with pit tickets that were originally priced at $200 being hiked up to as much as $1,000 a pop.

Why, then, if this is something that has been happening for years, are we just now starting to notice it? We’ve got the pandemic to blame for that; artists have the option to opt out of dynamic pricing for their concerts, and while many did in earlier years, there’s more need and desire to make as much money as humanly possible off of a tour now after over a year of lost income. The live music industry is looking to bounce back from financial disaster, and hiking up ticket prices is one way they stand a chance of recovering. Of course, only time will tell how long fans are willing to put up with it. 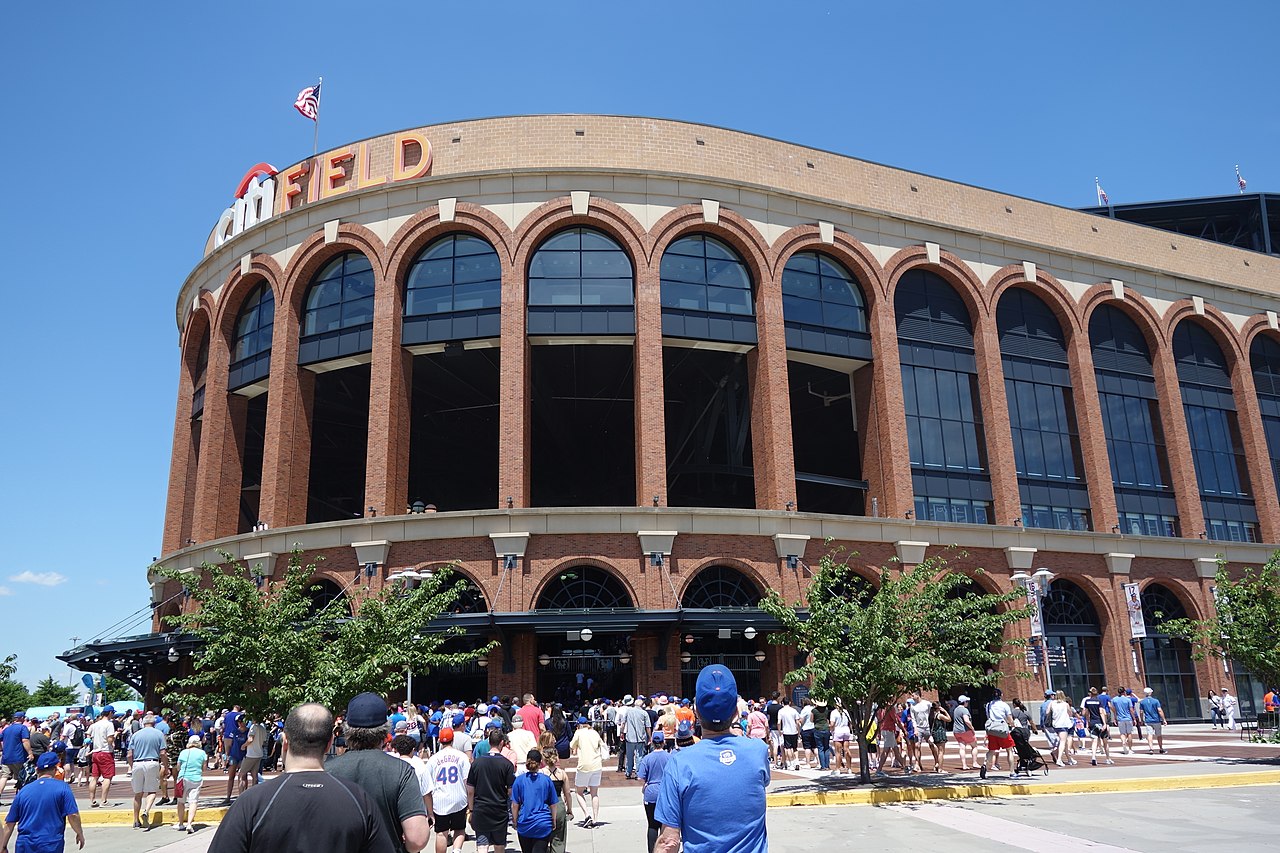 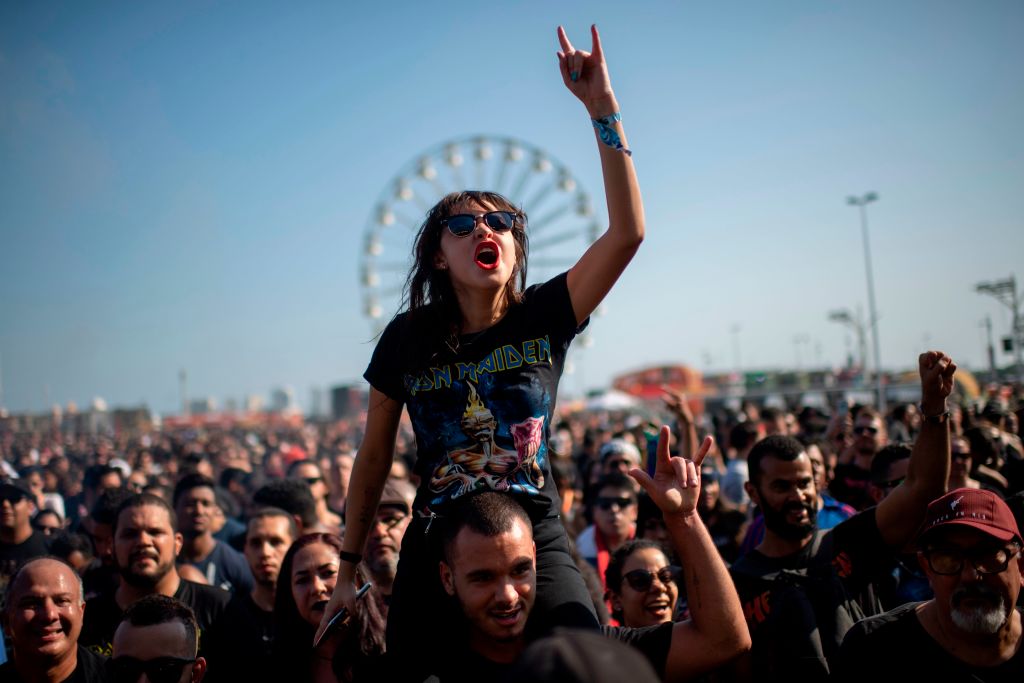 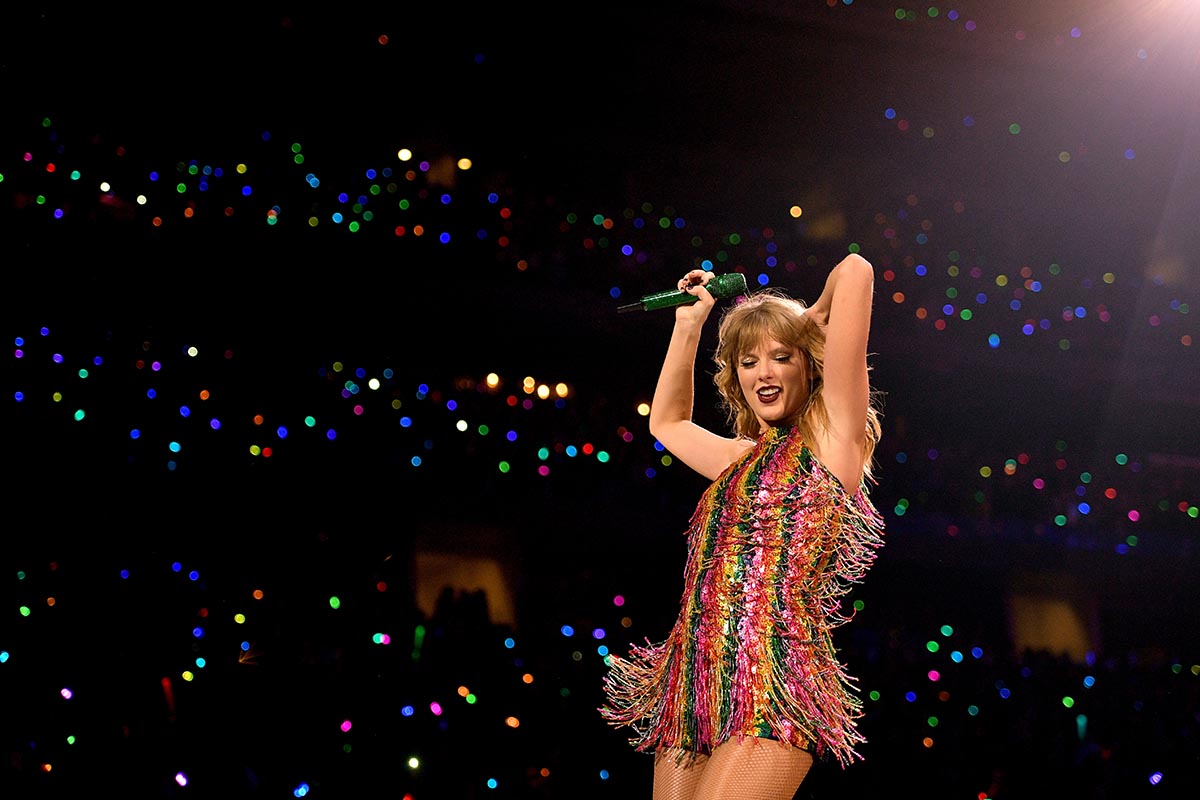