The pop trio is losing fans for their stances on BLM, gun laws and COVID-19

Decades after their 1997 album Middle of Nowhere and lead single “MMMBop” propelled them to child stardom, Hanson have remained active the music world and maintained a fiercely devoted fanbase of older millennials who grew up worshiping them. But as a new piece by Vice‘s Ashley Spencer highlights, those fans are currently pushing back against the group in a big way over the Hanson brothers’ controversial stances on Black Lives Matter, guns and COVID-19.

Though fans have often suspected that the Tulsa, Oklahoma, natives might be conservative based on the fact that they all married young and already have 14 kids between them, the backlash to their beliefs began in the wake of the George Floyd murder in May, when the group initially failed to express solidarity the Black Lives Matter movement. (They eventually posted an anti-racist message on their Instagram after pressure from fans.)

“This really was never about politics. It was about human decency. And just, why is our favorite band not saying anything?” Janice, a 31-year-old Black fan from New York, told Vice.

Things escalated when a now-deleted Pinterest account belonging to Zac Hanson that “housed a trove of pro-gun memes, many of which were racist, transphobic, homophobic, and sexist” was leaked. “Among them was one supporting George Zimmerman in the killing of Trayvon Martin, and another comparing the right to use an AR-15 rifle with Rosa Parks’s right to sit on a bus,” Spencer writes. “Other memes shared by the account labeled men who don’t like guns as inherently gay and likened ‘a man wanting to dress like a woman’ to having a mental illness.”

“The leaked Pinterest page provided a distorted view of the issues surrounding race and social justice, which do not reflect my personal beliefs,” Zac wrote in a statement to the publication. “I apologize for the hurt my actions caused.”

Meanwhile, just last week, Isaac Hanson caused an uproar of his own when he posted an Instagram story claiming that the government is using COVID-19 as an excuse to cancel Thanksgiving, Christmas and Easter, saying, “I for one will not comply.”

“What I shared was driven by an emotional reaction to a recent personal experience,” Isaac wrote in a statement to Vice. “I’m sorry for the pain and worry that my posts caused. I don’t believe there is a group conspiring against Christmas, only that I hope value is placed on both practices of safety and of faith.”

You can read the full article about how former diehard fans are reacting to the band’s posts here.

Or you can turn off your brain, listen to MMMBop and yearn for a simpler time when boy bands could just be boy bands. 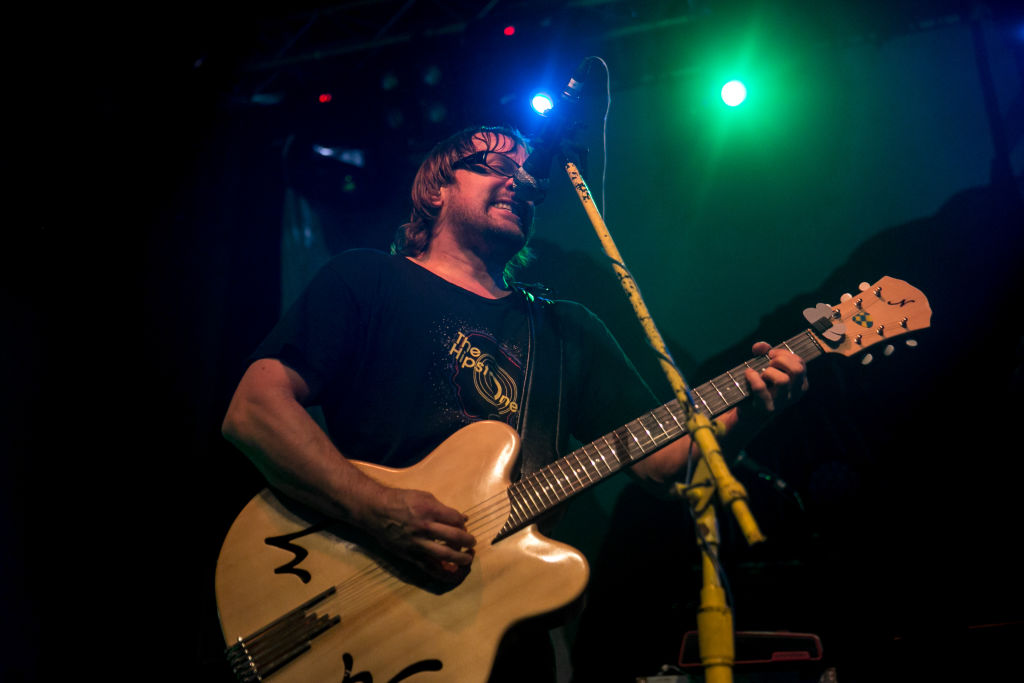 Why Are One-Hit Wonders Wheatus on a Quest to Re-Record “Teenage Dirtbag”? 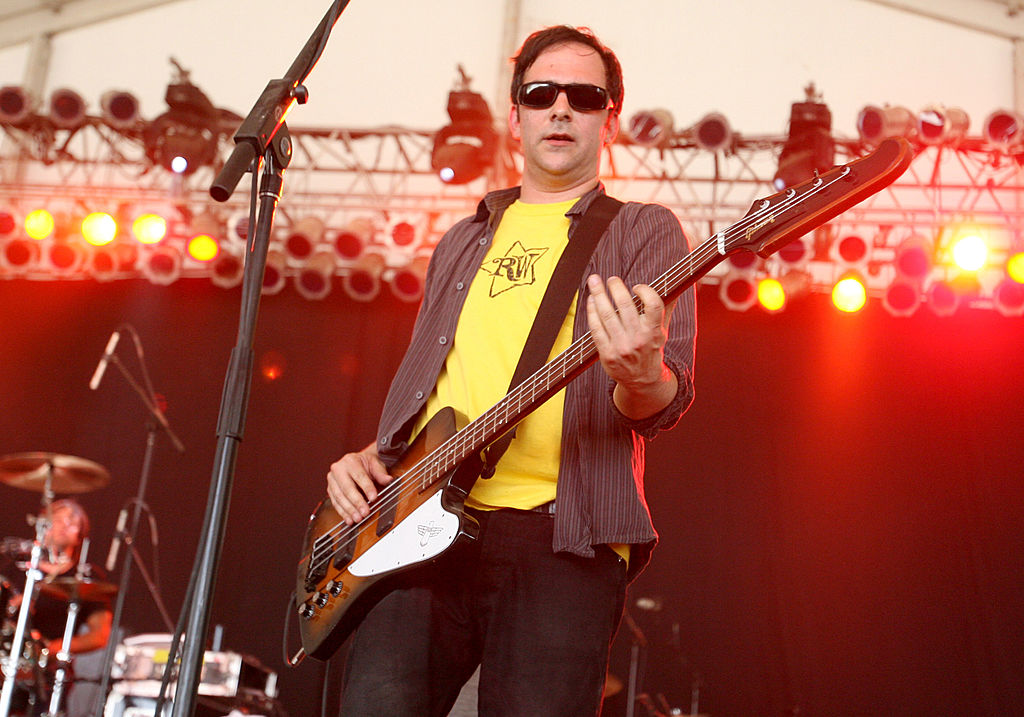 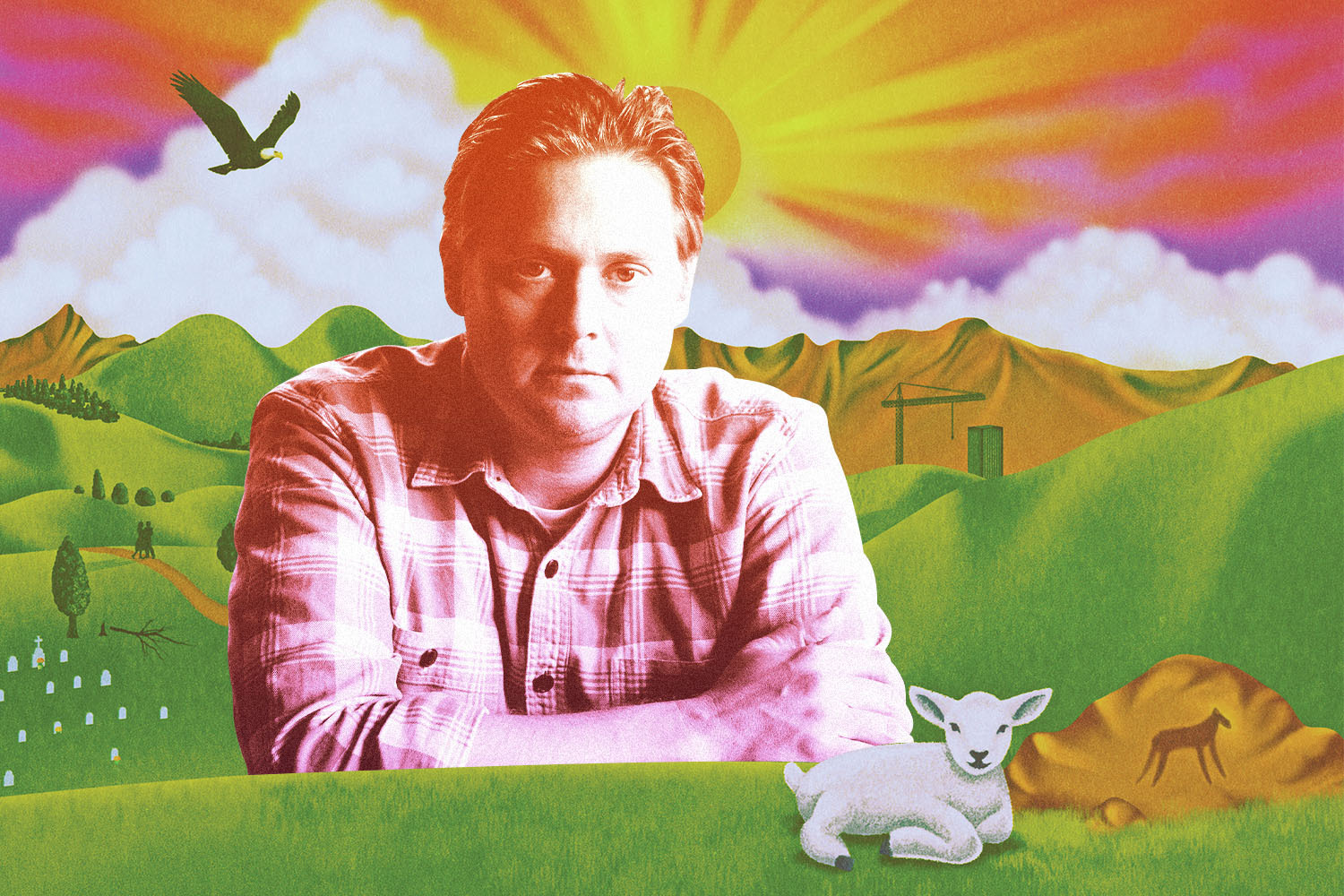 Tim Heidecker Is Afraid of Dying, So He Wrote Some Songs About It