They can have effects from subtle to massive

So many pedals, so little time....
Priscilla Du Preez/Unsplash
By Tobias Carroll @tobiascarroll

Take two identical guitars run through two identical amplifiers and throw different effects pedals into the mix and you’re likely to end up with vastly different sounds, even if the notes and chords being played are the same. For many a musician, pedals are an essential part of their sound. Or, as JR Moores phrased it when recapping 2021 in psych rock for The Quietus, “guitar pedals have always been awesome, they always will be.”

Pedals are a relatively ubiquitous part of most onstage setups that include an electric guitar. In a recent article for Far Out Magazine, Thomas Leatham surveyed several decades’ worth of pedals in the context of rock music, beginning with Link Wray’s experiments with his gear to create the tone he was searching for — a kind of precursor to the widespread use of pedals by the guitarists who’d follow in his footsteps.

Leatham points to one guitarist and one song as having had a seismic impact on the use of pedals that followed. The guitarist? Keith Richards. The song? The Rolling Stones’ “Satisfaction.”

For some guitarists, a single pedal is sufficient; for others, the ability to create a never-before-heard combination of effects is particularly alluring. And with the rise of online spaces, it’s gotten easier and easier to see what pedals (and other gear) your favorite guitarist has utilized in different contexts — see, for instance, this WhatGear overview of David Gilmour’s gear of choice.

And while reverse-engineering a particular sound has challenges all its own, it’s a new wrinkle in a time-honored tradition of learning about how one musician does it — and seeing what you can do with the same tools. And that’s before you consider what certain musicians have done with guitar pedals when guitars aren’t even in the picture. Technology and creativity are a potent combination. 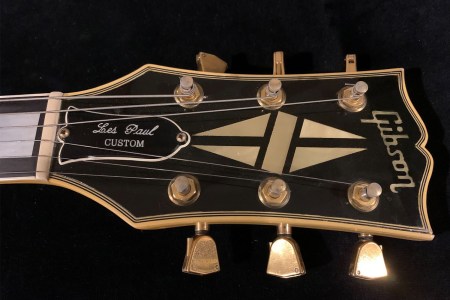 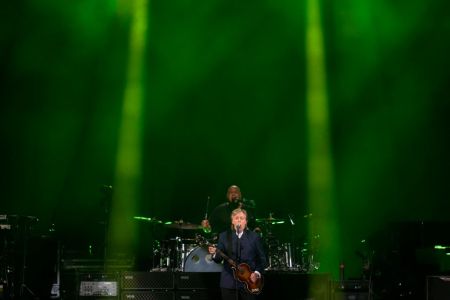