Elvis Costello performs live on stage with The Imposters at Hammersmith Apollo on March 13, 2020 in London, England.
Getty Images
By Bonnie Stiernberg @aahrealbonsters

It’s been a bit of a rough week for Olivia Rodrigo, as the teen sensation has been accused of copying everyone from Pom Pom Squad to Hole to Elvis Costello. The latter, however, seems to be fairly unbothered by the alleged similarities between Rodrigo’s work and his own.

After a social media user pointed out that Rodrigo’s “Brutal” is “pretty much a direct lift” of Costello’s 1978 classic “Pump It Up,” the musician himself replied with a reminder that most songs borrow from what came before them — pointing out “Pump It Up” is similar to Bob Dylan’s “Subterranean Homesick Blues,” which is itself influenced by Chuck Berry’s “Too Much Monkey Business.”

“This is fine by me, Billy,” he wrote. “It’s how rock and roll works. You take the broken pieces of another thrill and make a brand new toy. That’s what I did. #subterraneanhomesickblues #toomuchmonkeybusiness”

He’s right, of course, and his response stands in stark contrast to that of Courtney Love, who recently took to social media to accuse Rodrigo of plagiarizing the cover of her band Hole’s 1994 album Live Through This in a recent promo photo for the Sour Prom concert film. Love shared the photo of Rodrigo to her Instagram page, captioning it “Spot the difference! #twinning.” She later elaborated on her Facebook page, writing, “It was rude of her, and [Rodrigo’s record label] geffen not to ask myself or [’Live Through This’ cover photographer] Ellen von Enwerth.”

“Stealing an original idea and not asking permission is rude,” she continued. “There’s no way to be elegant about it. I’m not angry. it happens all the time to me. And he really [sic] I’m very gracious or say nothing. But this was bad form. That’s not bullying or bomb throwing. This persons [sic] music has nothing to do with my life. Possibly never will. It was rude and I gave [sic] every right to stick up for my work…”

Of course, Courtney Love didn’t invent the concept of a prom queen whose mascara is running, and Hole’s Live Through This cover has previously been called out for its similarity to the poster for Stephen King’s Carrie. There’s a difference between using a common visual trope or paying homage to an artist you respect (Rodrigo responded to Love’s Instagram by commenting, “love u and live through this sooooo much”) and ripping them off. If anything, Costello has more of a case against Rodrigo than Love does, but he’s got the right attitude about it; it’s clear he understands that there’s nothing new under the sun and artists are free to “take the broken pieces of another thrill” and make them their own, as long as they tweak it enough to prevent it from being a note-for-note copy.

“Brutal” is sufficiently distinct from “Pump It Up,” though you can definitely hear the influence of Costello on it. If you’re curious, give a listen to both songs below and decide whether you agree with Costello or Love about how harmless it is. 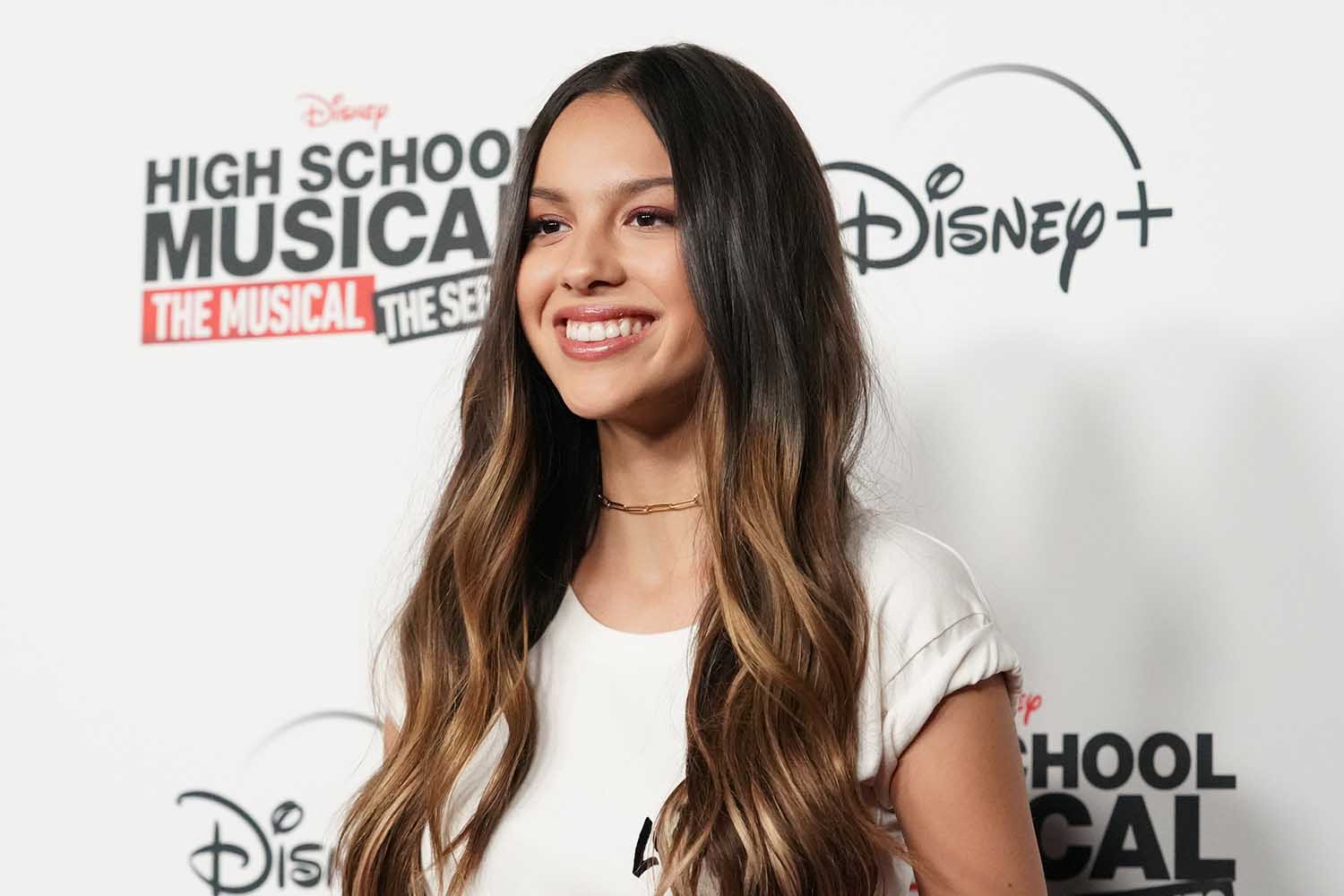 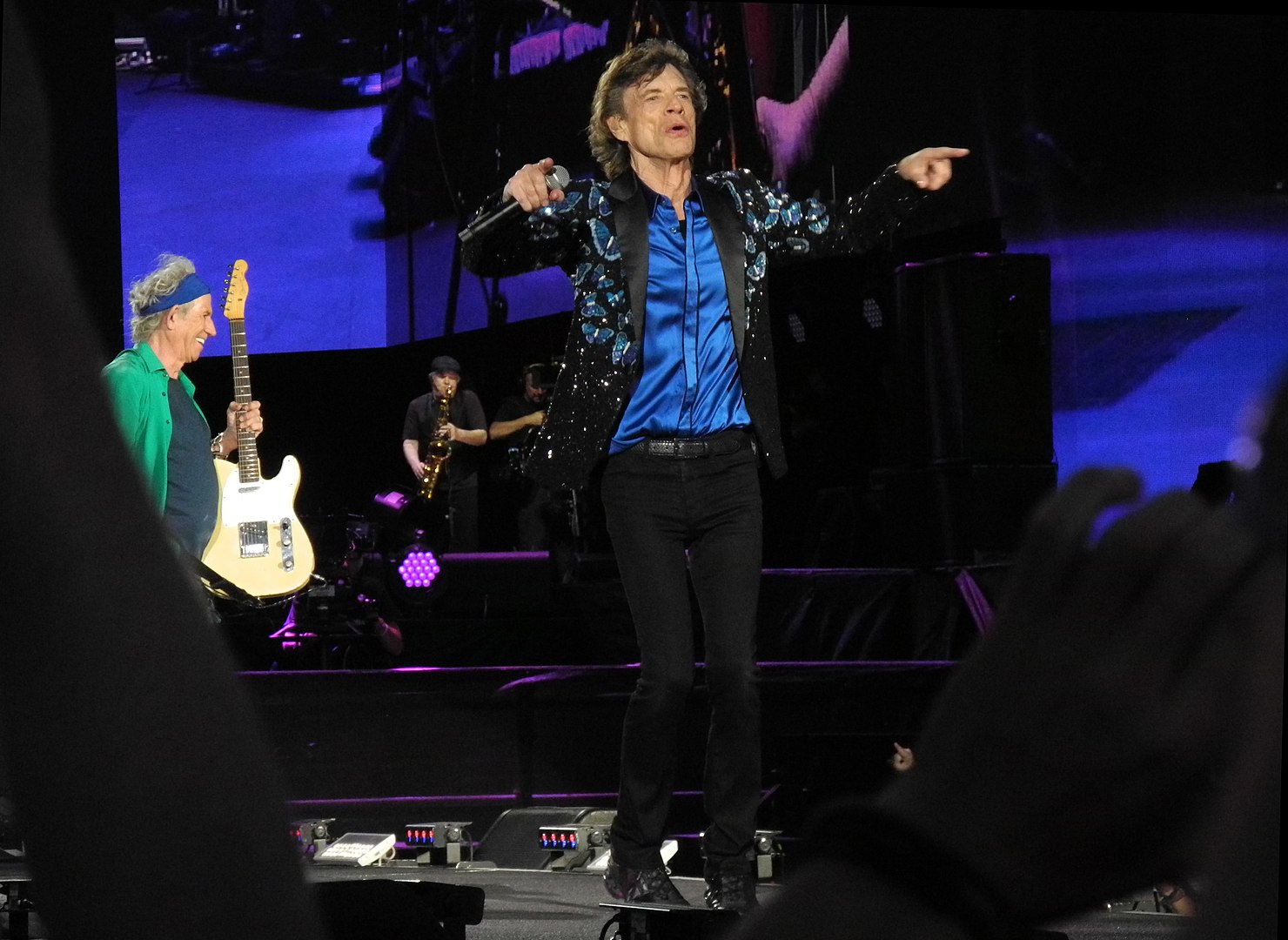 Rolling Stones, Elton John and More Sign Letter Against Unauthorized Political Use of Music
Why 1977 Might Be the Greatest Year in Music History