If you are one of the few people who have not been repeatedly listening and cry-singing to Olivia Rodrigo’s new single “drivers license” (sic) while driving around random suburban towns, you may have no idea who she is or why the song just broke a Spotify streaming record.

On January 15, the music streaming service tweeted that the song had the record for most streams of any song in a week on the platform. From Jan. 8 to Jan. 14, the song was streamed 65,873,080 times according to Spotify’s global weekly Top 200 chart, earning it the No. 1 spot. The song remains at the top, with more than 11 million streams so far this week.

To Rodrigo’s credit, the song is great. I myself have been contributing to those record-breaking streaming numbers, listening to it on repeat non-stop since its release. Even if you aren’t a teenager who just had your heartbroken, the song so perfectly encapsulates feelings of nostalgia and inconsolable yearning, and it’s difficult not to have the song’s heart-wrenching bridge — which has become somewhat of a meme — play on loop in your brain all day.

But there are additional, less obvious factors that helped propel the song into the #1 category and become a fixture of internet discourse in recent weeks.

If you’re unfamiliar, 17-year-old Olivia Rodrigo is a singer, songwriter and actress, best known for her role in Disney+’s High School Musical: The Musical: The Series. While their relationship never went public, Rodrigo briefly dated her co-star and on-screen love interest Joshua Bassett, who the song is rumored to be about. Fans and internet sleuths began drawing connections to Bassett and the song, noting that in past interviews, Rodrigo told a story about Bassett teaching her how to drive in an In-N-Out parking lot:

“I got the chance to co-write a song with my co-star Joshua Bassett, it’s called ‘Just For a Moment,’ and I remember when we found out they chose the song and it was going to be in the show. We celebrated and we went to In-N-Out, and I couldn’t drive actually, I was 16 but I didn’t have my permit and so he took me in his car and we drove around the parking lot and that was my first time driving so I’ll always remember that,” she told Zane Lowe.

After their relationship ended, Bassett began dating 21-year-old singer/Disney Channel actress Sabrina Carpenter. In the song, Rodrigo references a “blonde girl” who is “so much older” than her. There are many other connections and theories about Bassett’s relation to the song, but those are the two big indicators.

After the song’s release, the internet quickly became enthralled with the song’s backstory and ongoing drama, mainly on TikTok. Tons of TikToks explaining the drama and the various theories that go with it went viral, while others made fun of Bassett sharing the song on his Instagram stories and congratulating Rodrigo.

Meanwhile, many other, mainly older users who had no idea who Rodrigo and Bassett were prior to the song poked fun at themselves for being so invested in the teenage drama.

But can you really blame us? We haven’t had Disney Channel goss this spicy since Miley Cyrus wrote “7 Things” about Nick Jonas in 2008.

Again, I don’t want to diminish Rodrigo’s undeniable talents — the song definitely warrants acclaim without help from TikTok. But it bears nothing that this is another case of TikTok’s insane influence on the music industry and how going viral on the app will likely earn you a spot at the top of the charts. 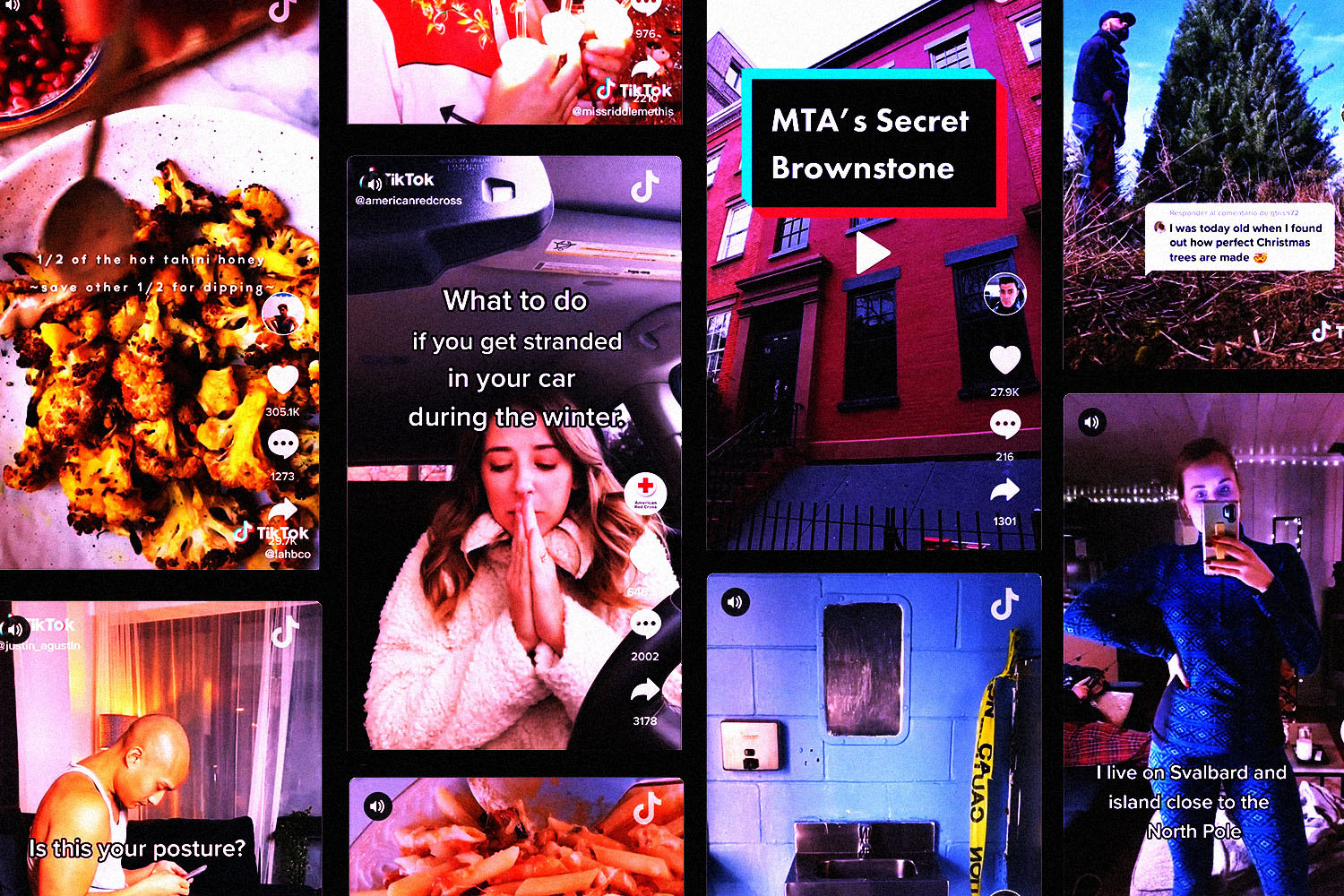 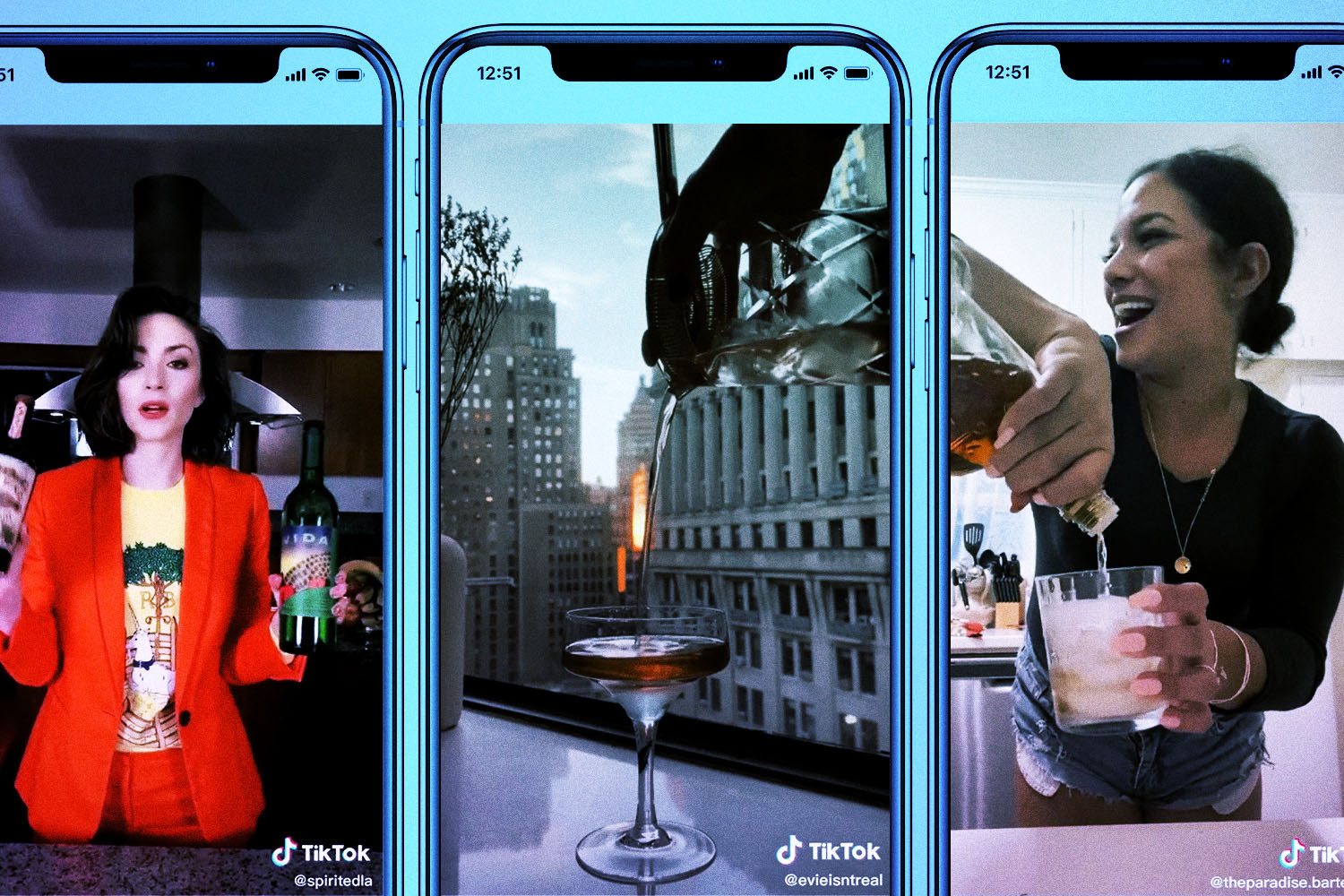 In the Face of a Never-Ending Pandemic, Bartenders Turn to TikTok 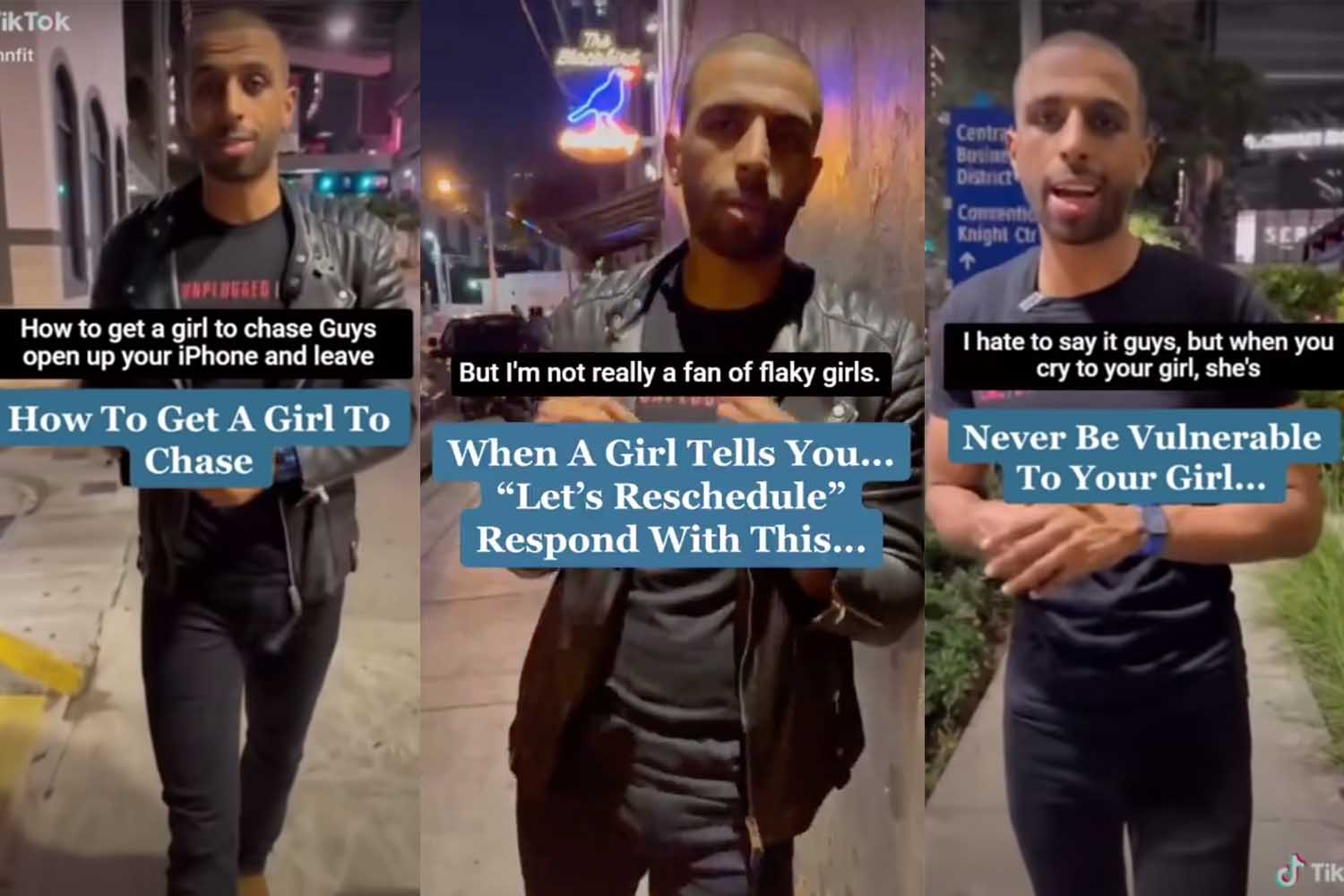