Because, as Grohl tweeted, "every superhero needs a theme song"

Dave Grohl performs during the Prince tribute at the Grammy Awards in 2020.
Emma McIntyre/Getty Images for The Recording Academy
By Bonnie Stiernberg @aahrealbonsters

Social media wars can get pretty ruthless these days, but a recent battle between Dave Grohl and 10-year-old drummer Nandi Bushell has proven to be downright heartwarming.

It all began last month, when Bushell, a young prodigy from the U.K. who has drummed in TV commercials and even performed with Lenny Kravitz, posted a video of herself drumming the Foo Fighters’ song “Everlong” to Twitter and closed the video by challenging Grohl to a drum-off.

Never one to back down from a challenge, Grohl responded, posting a video of himself drumming “Everlong” (which he says he hasn’t done since he recorded it in 1997). He then issued another challenge to Bushell, asking her to drum Them Crooked Vultures’ “Dead End Friends” in round two.

Naturally, Bushell was up for it. She posted a cute video of herself summoning the powers of “the rock gods of old” to hype the battle, and then followed that up by absolutely crushing the Them Crooked Vultures track — in a red flannel shirt identical to the one Grohl wore in his video, no less.

Finally, earlier this week, Grohl conceded defeat. “Okay Nandi, you got me,” he says in a new video. “You win round one. But I’ve got something special for you. Something you’ve never heard before.” He then revealed a song he wrote especially for the 10-year-old. (Sample lyrics include “Number one supergirl, best drummer in the world” and “She played ‘Everlong,’ but she could play any song.”)

As you might expect, Bushell was thrilled. She posted a video of herself reacting to the song and tweeted, “I cant believe Mr. Grohl wrote a song about me!?! This is so so so #EPIC!! I think its the best song EVER, in the WORLD, EVER!!!”

There’s no word yet on where their drum battle stands, but personally, we’re ready for round three. 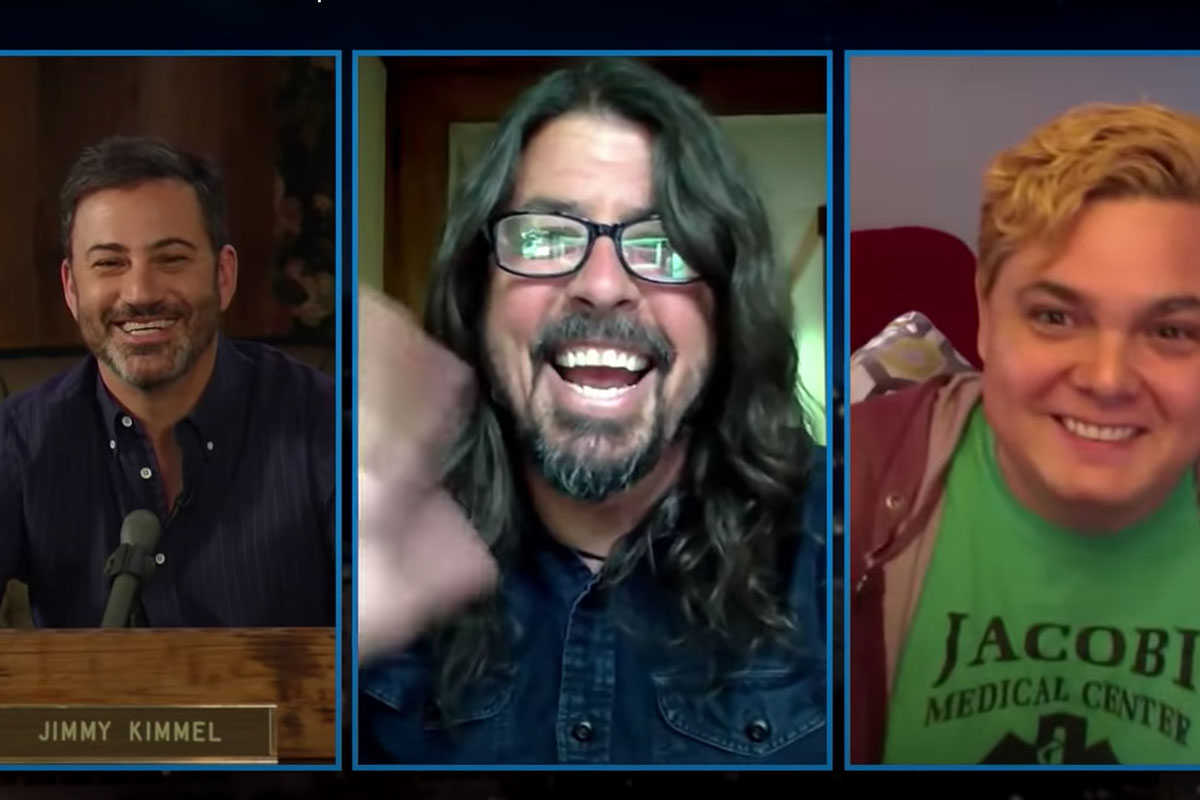 Dave Grohl Surprised an ER Nurse With an “Everlong” Performance 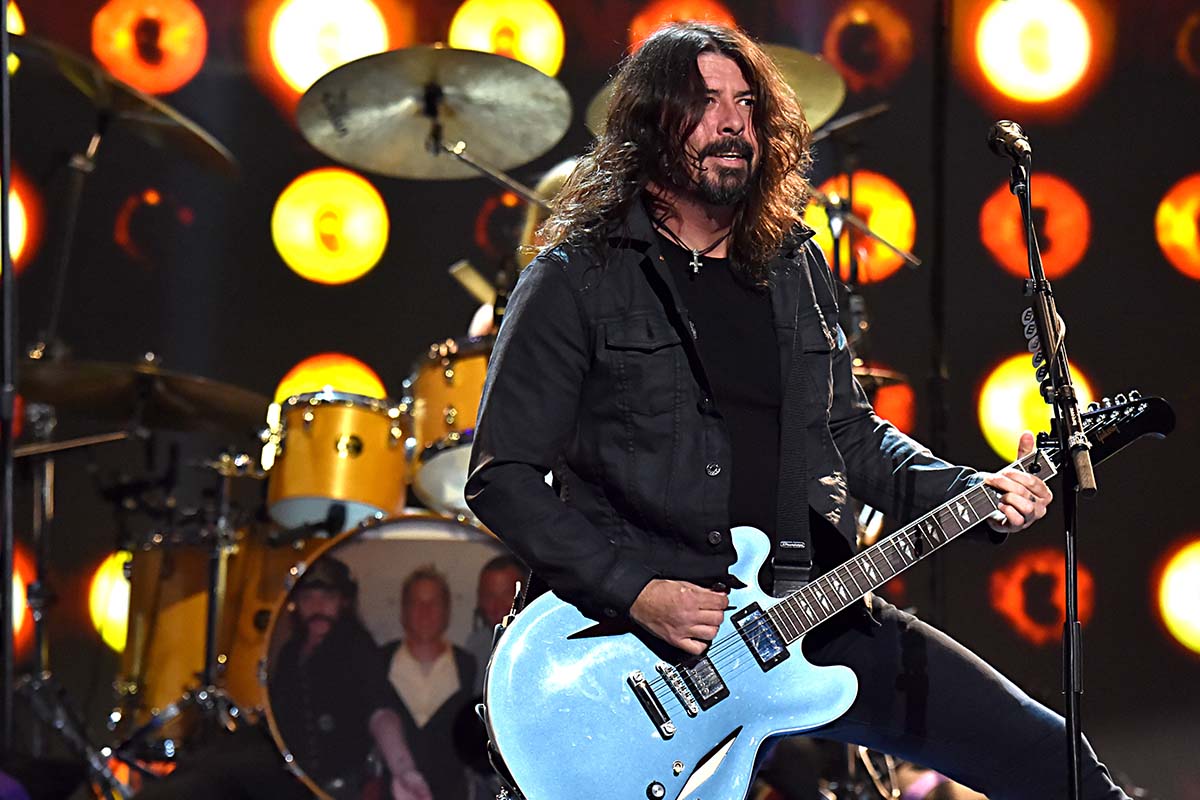 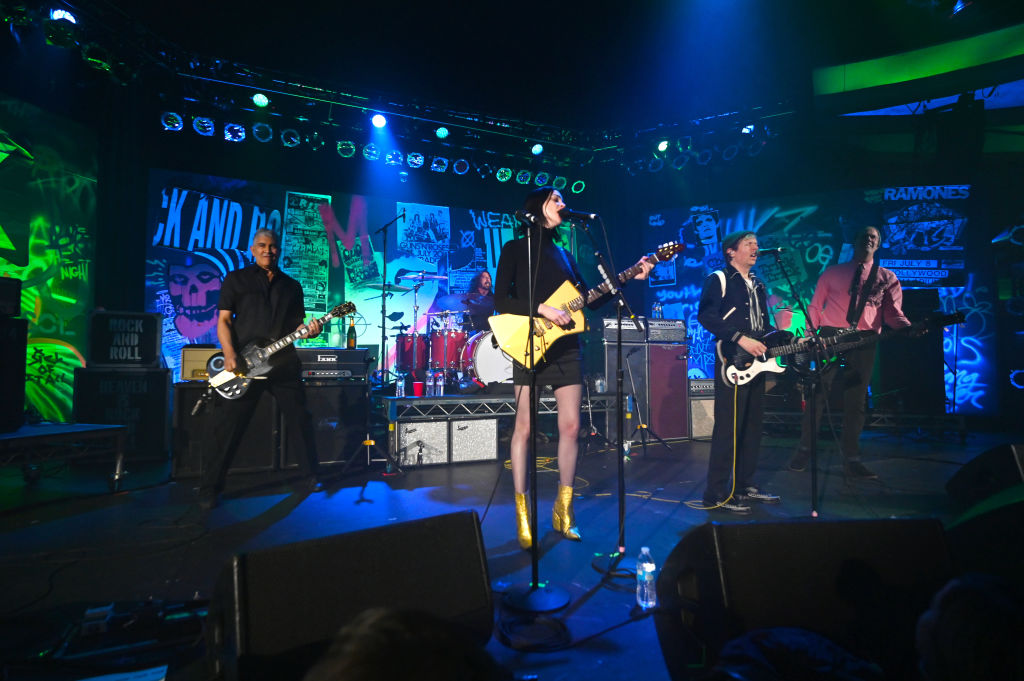