It's 31 miles long and makes absolutely no sense

So how did Rocky Balboa finally beat Apollo Creed in Rocky II?

Stamina. Which was apparently built up over a near-impossible 31-mile training regiment, as one astute Redditor noted. As user xmxmskw pointed out on Tuesday, the route Rocky runs during his training montage to “Gonna Fly Now” is “insane.” 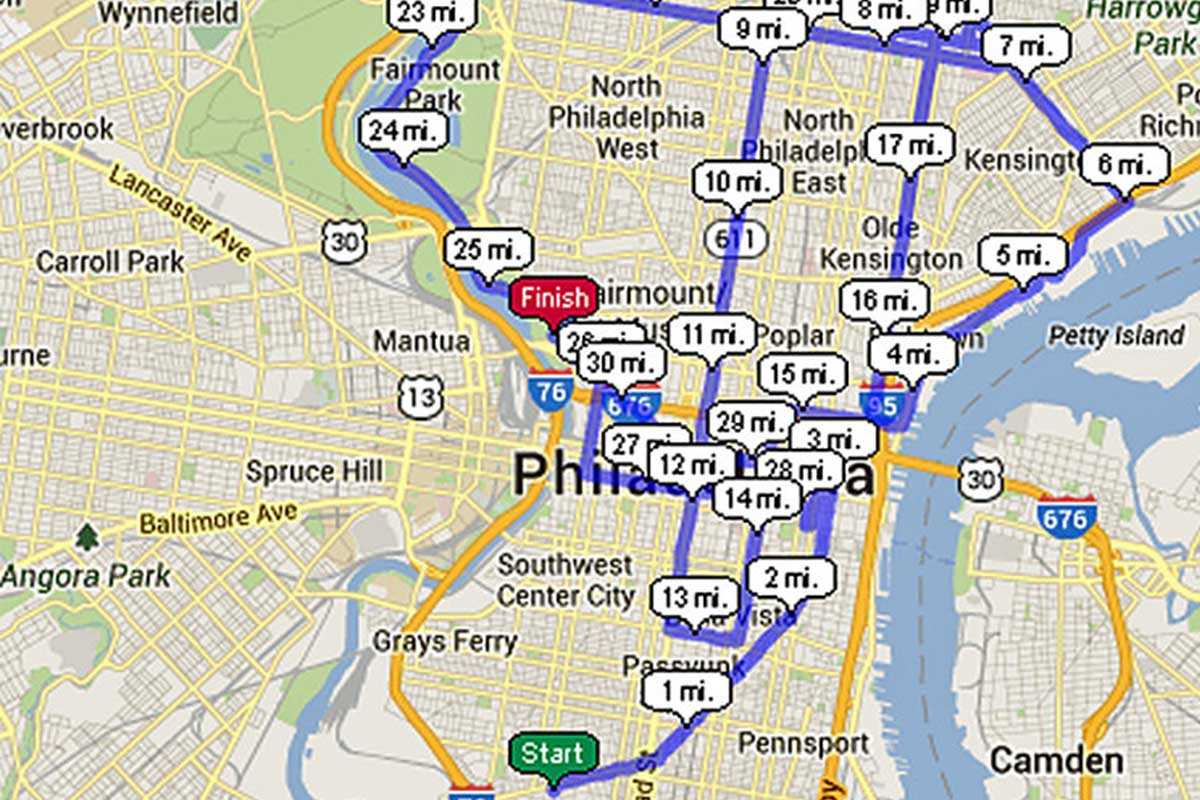 Admittedly, one other Reddit member commented that the montage may have represented more than one day of training, based on Rocky’s wife pregnancy; that theory posits the training run took place over the course of eight months.

Still, the idea of a single-day, 31-mile run has actually inspired an annual fun non-race in Philadelphia called the Rocky 50K Fat Ass Run, held this year on December 7th. Yes, 50K is about 31 miles, and this run was inspired by Dan McQuade’s article in Philadelphia magazine a few years back, where he as well noted that Balboa’s run in Rocky II “made absolutely little sense” and then proceeded to map out the extremely illogical course.

If they’re taking requests, we’d like to see if they can map out where Balboa worked out in his lead up to fighting Ivan Drago in the fourth installment of the film. We’re pretty sure that carrying a big log in the snow could help guys of any age get jacked real fast.

Review: Facing Almost Certain Doom in the V8 Wrangler
Navy SEAL Kaj Larsen's Guide to Becoming a Better Swimmer
Chicago's Beloved Italian Beef Sandwich Is Ready to Conquer America
8 Good-Looking Field Watches You Can Actually Wear in the Field
The 20 Best Gifts to Give Her for No Reason Whatsoever This August
These Are the Mothers of All Drinks