Chef Slowik had some help from the pros

"The Island" was actually created by a top chef for the film.
Searchlight Pictures
By Amanda Gabriele

If you haven’t yet seen The Menu, we won’t give too much away about the comedic horror film that pokes fun at fine dining culture. And although the movie has some pretty ghastly scenes, the fancy food presented to the 12 guests of fictional restaurant Hawthorn does look pretty damn good — which makes sense, as many of the dishes were inspired by real-life chef creations.

The Menu even had a professional culinary advisor to make sure they got it right. Dominique Crenn was inspired by her own restaurant, as well as top chefs around the world, to help create the dishes consumed by The Menu’s cast of doomed characters. The raw scallop course, dubbed “The Island,” was created by Crenn and likely inspired by a scallop dish at her San Francisco restaurant Atelier Crenn. But if you look at many of Noma’s iconic dishes — particularly “The Sea” — it’s plain to see that the movie’s algae- and seaweed-adorned dish took some inspiration from René Redzepi as well.

At the beginning of the film, guests are treated to an amuse bouche during their boat ride to the restaurant’s remote island location. The dish in question is oysters topped with lemon caviar, which is inspired by a similar Thomas Keller creation. “Oysters and Pearls” has appeared as a signature dish at both Per Se and The French Laundry. The fictional amuse may not look the same as Keller’s, but the real life combination of oysters, pearl tapioca and caviar mirrors the characters’ first bite in The Menu.

After a truly memorable meal, Hawthorn’s guests are presented with housemade granola to take home before things heat up with the dessert du jour. This gesture was inspired by Eleven Madison Park in NYC, where diners are given granola to enjoy for breakfast the next day.

All of the food in The Menu looks pretty delicious, but nothing made us hungrier than that cheeseburger in one of the movie’s final scenes. 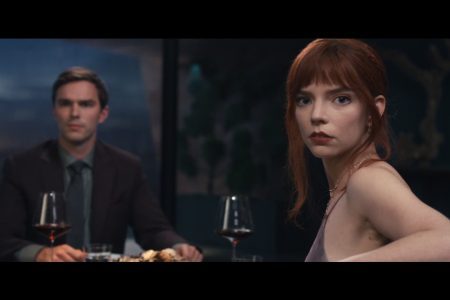 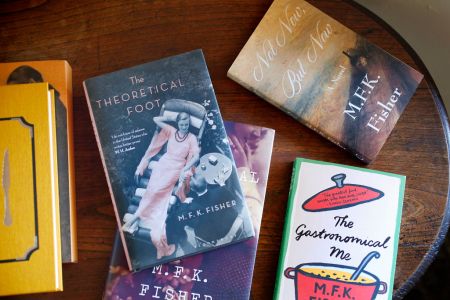