Noma Announces Closure in 2024, Kind Of

Changes are afoot in high-end dining

Outside of Copenhagen's Noma.
Francis Dean/Corbis via Getty Images
By Tobias Carroll @tobiascarroll

What does it mean when a restaurant closes its doors but doesn’t actually, you know, close? That’s the riddle at the heart of a new announcement from Noma, the Copenhagen culinary destination often spoken of as the world’s best restaurant. “Financially and emotionally, as an employer and as a human being, it just doesn’t work,” founder and chef René Redzepi told The New York Times.

It’s not clear if the pop-ups will be in Copenhagen only, or if the restaurant will continue hosting events elsewhere in the world — something in the vein of, say, this event produced in tandem with American Express in New York last year.

Redzepi told the Times that the model for restaurants like Noma was no longer sustainable, if it ever was. “We have to completely rethink the industry,” he said. And between reports of workers at restaurants being overworked and underpaid and popular culture beginning to chip away at the mythology of the lone culinary genius — recent films like The Menu and Pig both come to mind — it isn’t hard to see where Redzepi is coming from.

But even if Noma as we’ve known it is coming to an end, Noma as a brand still seems to be continuing on. This announcement does feel like a sign of something changing — but whether that’s going to lead to a more equitable dining experience for all or even more stratification remains to be seen. 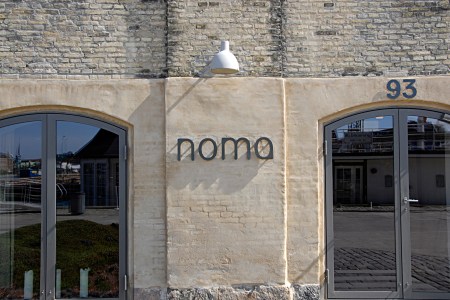 Noma Will Reopen as a Wine and Burger Bar 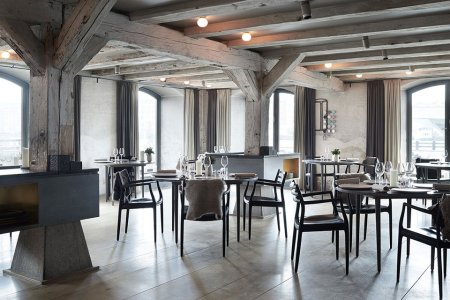 The World’s Best Restaurant Is Having a Garage Sale 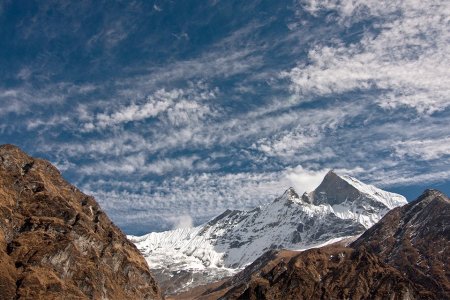 A Noma Chef Is Bringing Five-Star Dining to Mt. Everest