Almost Famous is celebrating its 20th anniversary this week, and while most of the pieces looking back on Cameron Crowe’s semi-autobiographical film are doing so fondly, there’s one person close to the movie who doesn’t seem to be too happy with it. In a new interview with Vulture, Pamela Des Barres, one of the main inspirations for Kate Hudson’s Penny Lane character, voices her frustrations with Crowe and the movie.

The Penny Lane character is said to be a composite of Des Barres, fellow groupie Pennie Lane Trumbull and singer Bebe Buell, and in the interview Des Barres says she’s upset she wasn’t consulted about the movie. She says she wrote a script about her own life, but Almost Famous made it impossible to sell her film.

“I confronted [Crowe] after this film came out, and he basically dismissed me,” she told Vulture. “But then I saw him a few years ago, and he sort of apologized. He actually said, ‘What can I do to make it up to you?’ I said, ‘I should have been a consultant.’”

However, Des Barres also has issues with the film itself, like Penny’s famous insistence that “We are not groupies. We are Band-Aids. We don’t have intercourse with these guys. We support the music. We inspire the music. We’re here because of the music.”

“It’s a pussy line,” Des Barres said. “And ‘pussy’ in a bad way. I hate that the word is used in a negative way, but anyway — [Penny Lane] was not owning herself, not owning groupie-dom and what it actually means…I’ve been trying to redeem the word ‘groupie’ for most of my life.”

She also took issue with the scene in which Penny, distraught over being rejected by Russell, overdoses on Quaaludes, calling it “a horribly misogynistic look at what a groupie-muse is.”

“That made me so angry,” she said. “This character, the groupie like she’s portrayed, is pathetic. I knew all the main groupies in the heyday of groupiedom. None of them would have done that. There was always someone else coming to town. That really turned me off. No actual music-loving goddess-groupie would do such a thing.”

You can read the full interview here. 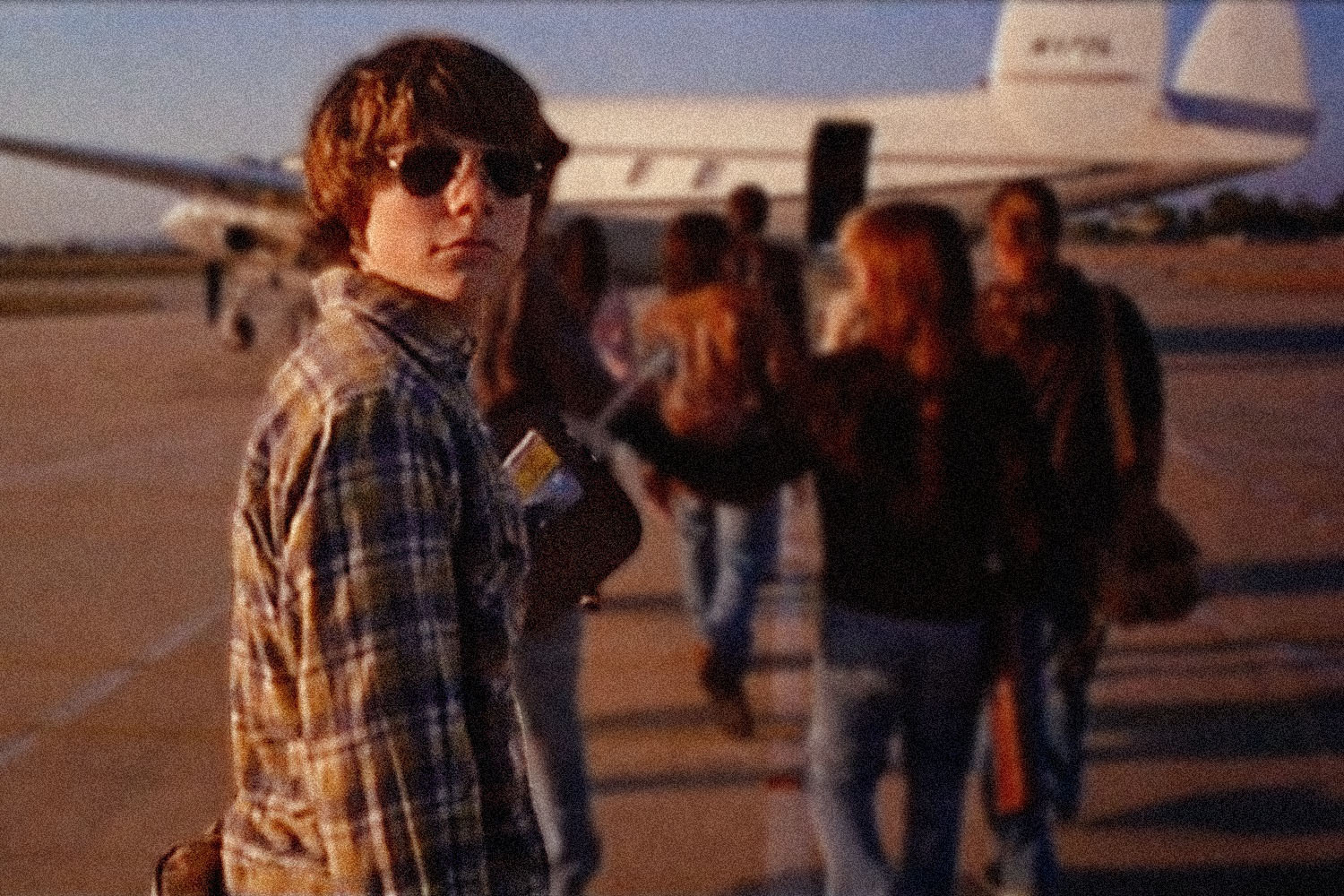 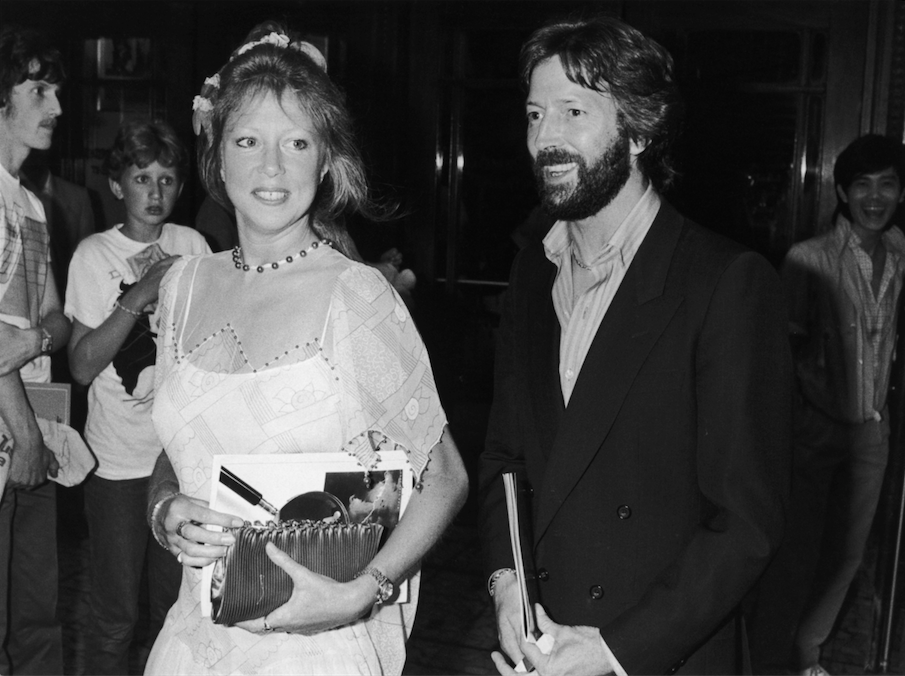 A Reflection On the 40th Anniversary of Eric Clapton’s Famous Marriage to His Muse, Pattie Boyd