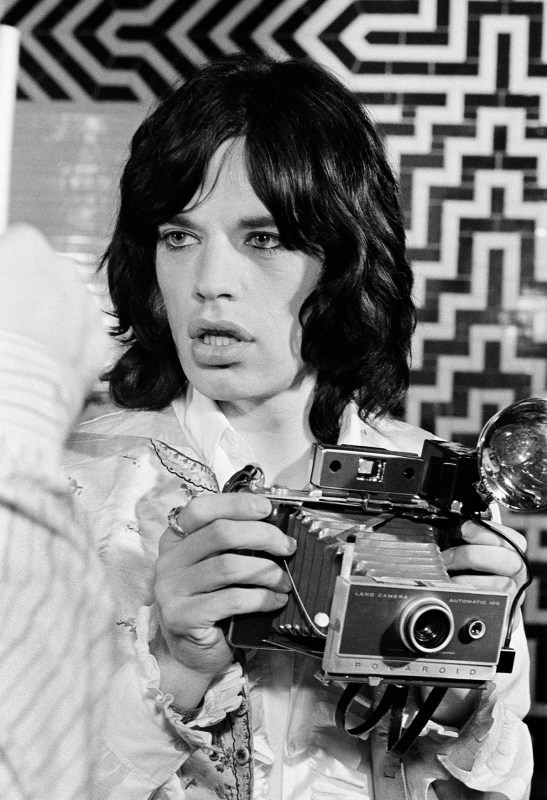 To mark the iconic hippie festival, the rock photojournalist is showcasing a retrospective of his career from the Rolling Stone magazine archive – including an unseen shot of Janis Joplin, taken in 1968. 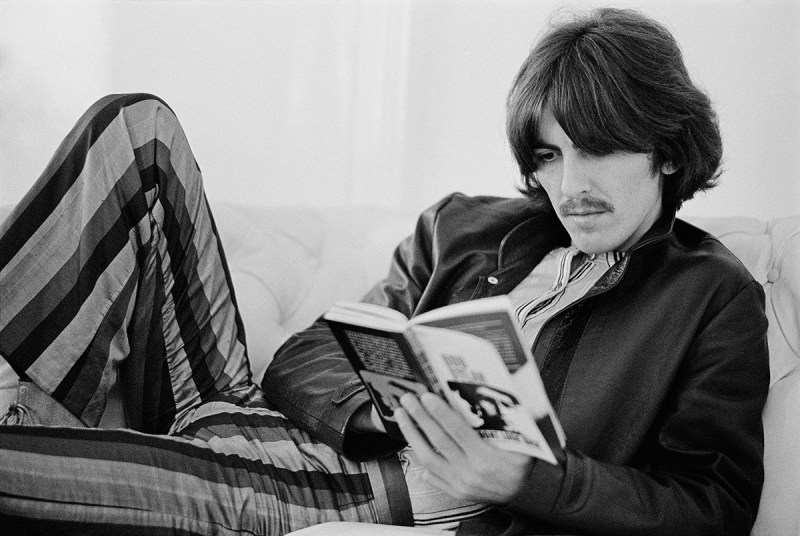 Other famous photographs on display in L.A.’s Mr Musichead Gallery include “300,000 Strong”, which was taken during The Woodstock Festival in August of 1969.

Baron said: “There was a lot of pictures to go through, but I worked with the gallery owner and chose the most iconic.

“There was no internet, no video, no YouTube. It was up to us, the photographers, to reflect what those concerts were like.

“I would try to take individual photos that were so provocative the viewer could imagine being in front of that particular musician.” 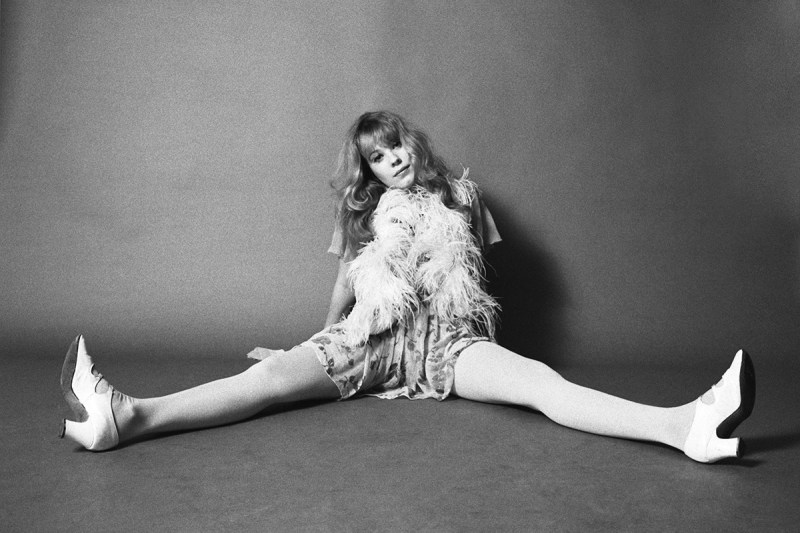 Baron recalled how no one in the 300,000 crowd wore branded clothing or got into fights.

He said: “That whole weekend was one stand out movement.

“I remember standing on the stage there was a sea of people and I had never seen so many people at that time, yet there was no violence, everyone was helping each other, sharing their food because of the shortage.

“We are so far from the dream of Woodstock which was peace, love and music. 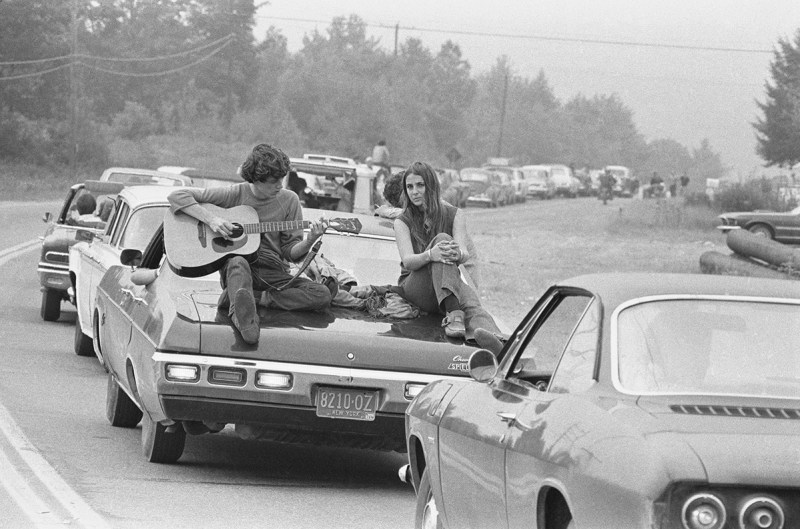 “We’d been preaching that dream for so long and when we came together, we thought it would keep going, but human nature came and intervened.

“Now we see such a dramatic contrast in the world.” 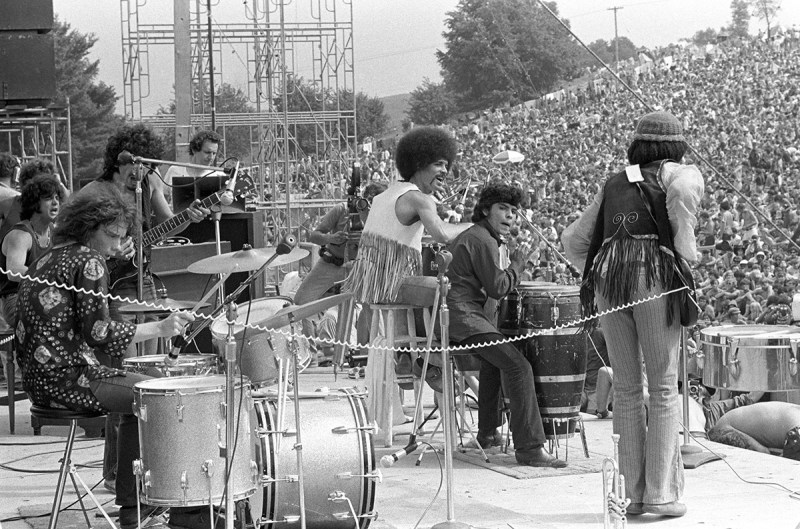 Over the next 30 years, he would go on to shoot some of the greatest music legends, such as the Rolling Stones, The Who, Santana, Iggy Pop, Pink Floyd, Bob Dylan, and Jim Morrison. 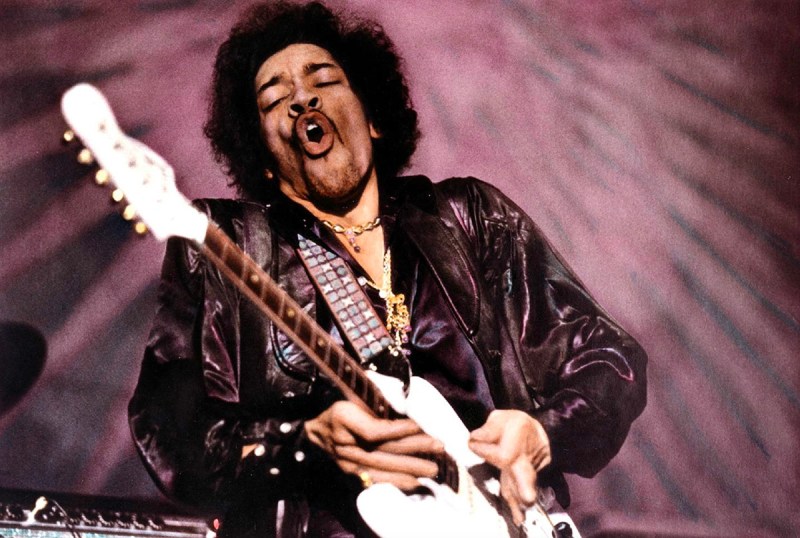 He added: “Jimmy Hendrix was my favorite because you couldn’t take a bad photo.

“There was all this energy.” 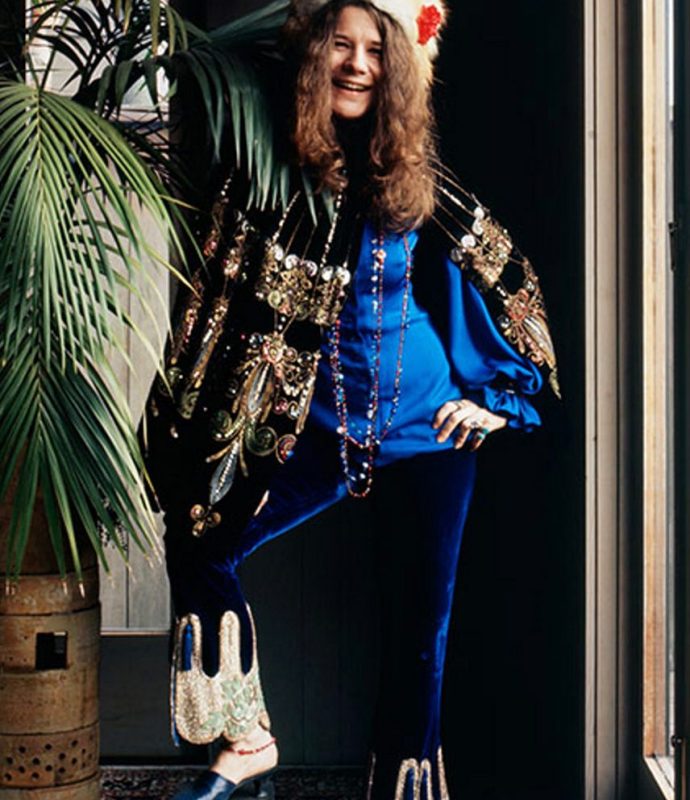 But a career highlight, Baron boasts, was photographing Janis Joplin and getting a personal performance.

He said: “I’d been hired to shoot for a magazine and they needed a color photograph of her performing.

“We didn’t have any, so I called her and she came to my studio.

“At first she was just lip singing but that wasn’t good for her. In the end she sang for a whole hour for me – she was unbelievable.”

“Baron Wolman: The Woodstock Years” is on at the Mr Musichead Gallery until September 6th. For more details, click here.