Daniel Craig as James Bond in "No Time to Die."
Universal
By Bonnie Stiernberg @aahrealbonsters

No Time to Die, Daniel Craig’s final outing as James Bond, has been pushed back multiple times due to the coronavirus pandemic, but while we still have to wait until next spring to catch the spy flick in theaters, we have new details about what we can expect. In a new interview with the Wall Street Journal, director Cary Fukunaga has revealed he’s eschewing tradition when it comes to the movie’s opening sequence.

As the Wall Street Journal reports, “Typically, the pre-title sequences have been throwaway scenes packed with gratuitous chases, violence, and sex. And in every Bond film, save the first (which had no pre-title sequence), they feature 007. However, with the opening scene, Fukunaga bucks tradition in every way: It’s slow-paced, visually arresting, subtitled with dialogue in French, and entirely Bond-free.”

The opening sequence of No Time to Die instead is centered around Lea Seydoux’s Madeleine and reveals a traumatic memory from her childhood in which “Safin (Rami Malek), wearing a Japanese Noh mask, kills her mother, pursues Madeleine through the home, and hunts her down on a frozen lake.”

“Some clown chasing a child around the house,” Fukunaga said to the publication. “Yeah, it’s like I brought back It in the first five minutes of Bond.” 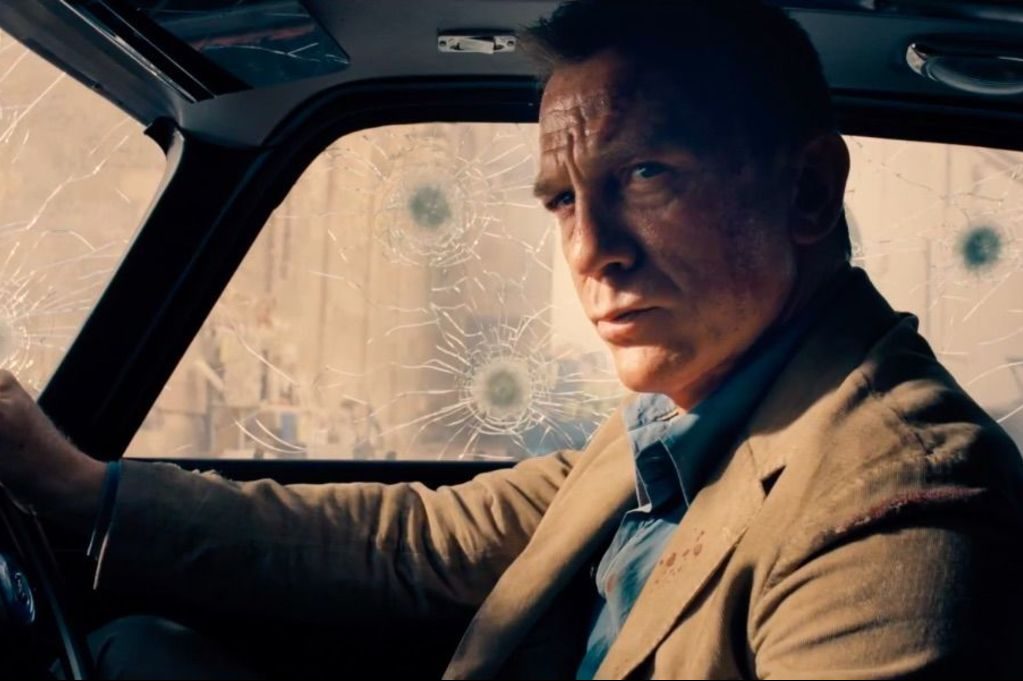 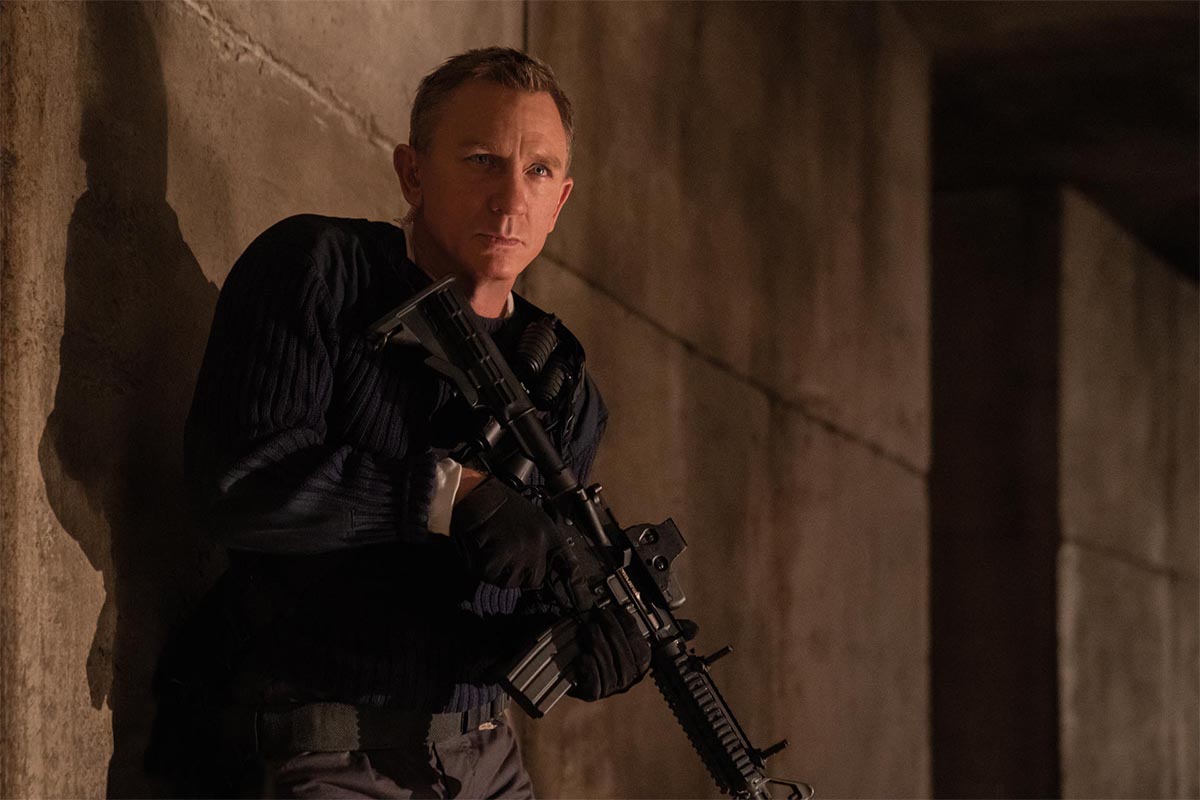 Watch: A New Trailer for the Delayed James Bond Film “No Time to Die” 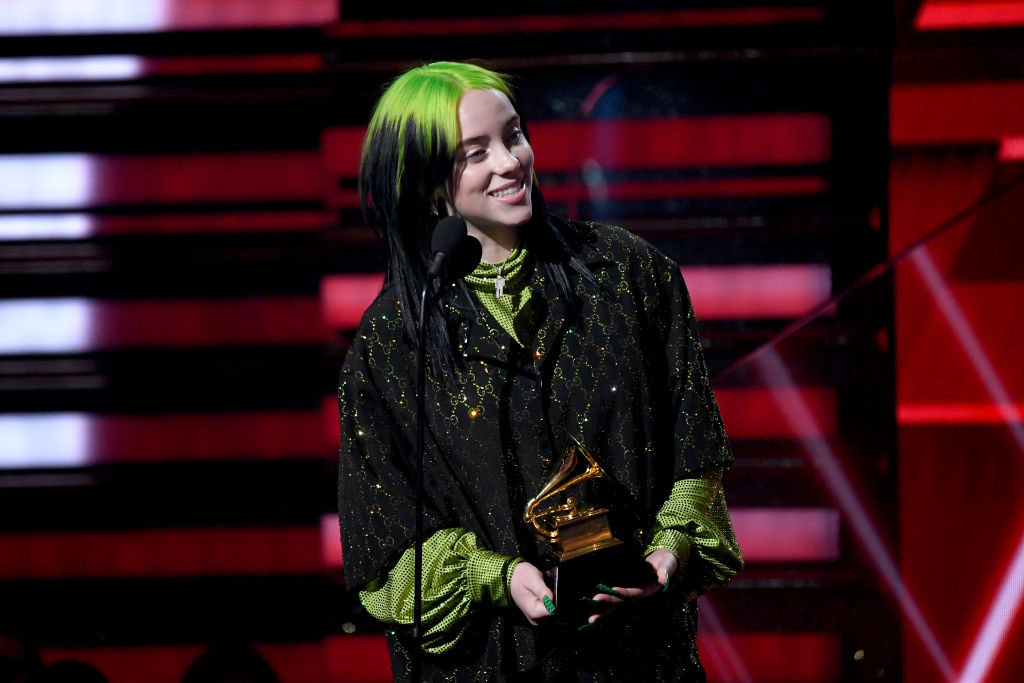 Listen to Billie Eilish’s Bond Theme, “No Time to Die”