To be completely honest with you, I don’t really know what the difference is between Matt Damon and Ben Affleck. While I am aware on an intellectual level that they are technically two individual human beings, they occupy the same space in my brain, along with fellow Masshole Mark Wahlberg. If you asked me to close my eyes and picture any one of these men, my mind would produce the same nondescript, scruffy white guy from Boston — which is what all of them are. In fact, the only proof I have that Matt Damon and Ben Affleck are not, in fact, the same person, is their well-documented habit of starring in the same films together, such as the forthcoming period drama, The Last Duel, in which the two doppelgängers were originally supposed to share their very first on screen kiss.

Damon and Affleck revealed the juicy kiss that wasn’t in a recent Entertainment Tonight interview, sharing the sad news that the scene was cut from the movie before they even had a chance to film it.

“In the original, actual version of that scene — the way that ceremony actually took place was that you kissed everybody on the mouth,” said Affleck of a scene in which his character makes Damon’s character a knight.

“That would’ve been our first on screen kiss,” added Damon.

Unfortunately for Mattfleck fans, that intimate moment is “going to have to wait,” as Affleck put it. Ultimately deciding that some man-on-man lip touching “would be distracting” for viewers, director Ridley Scott reportedly cut the scene from the final script before filming, replacing the kiss with a simple kneel. 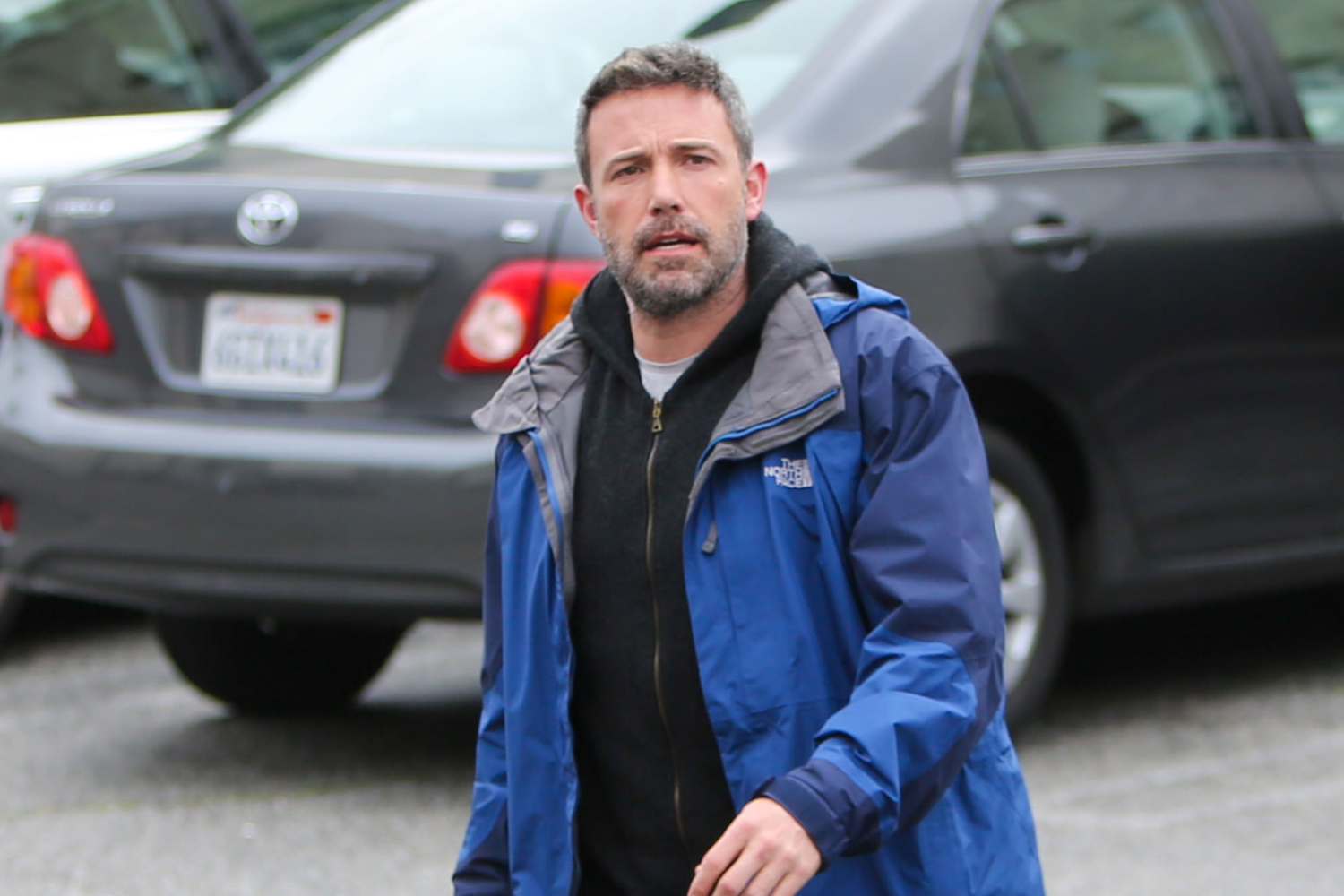 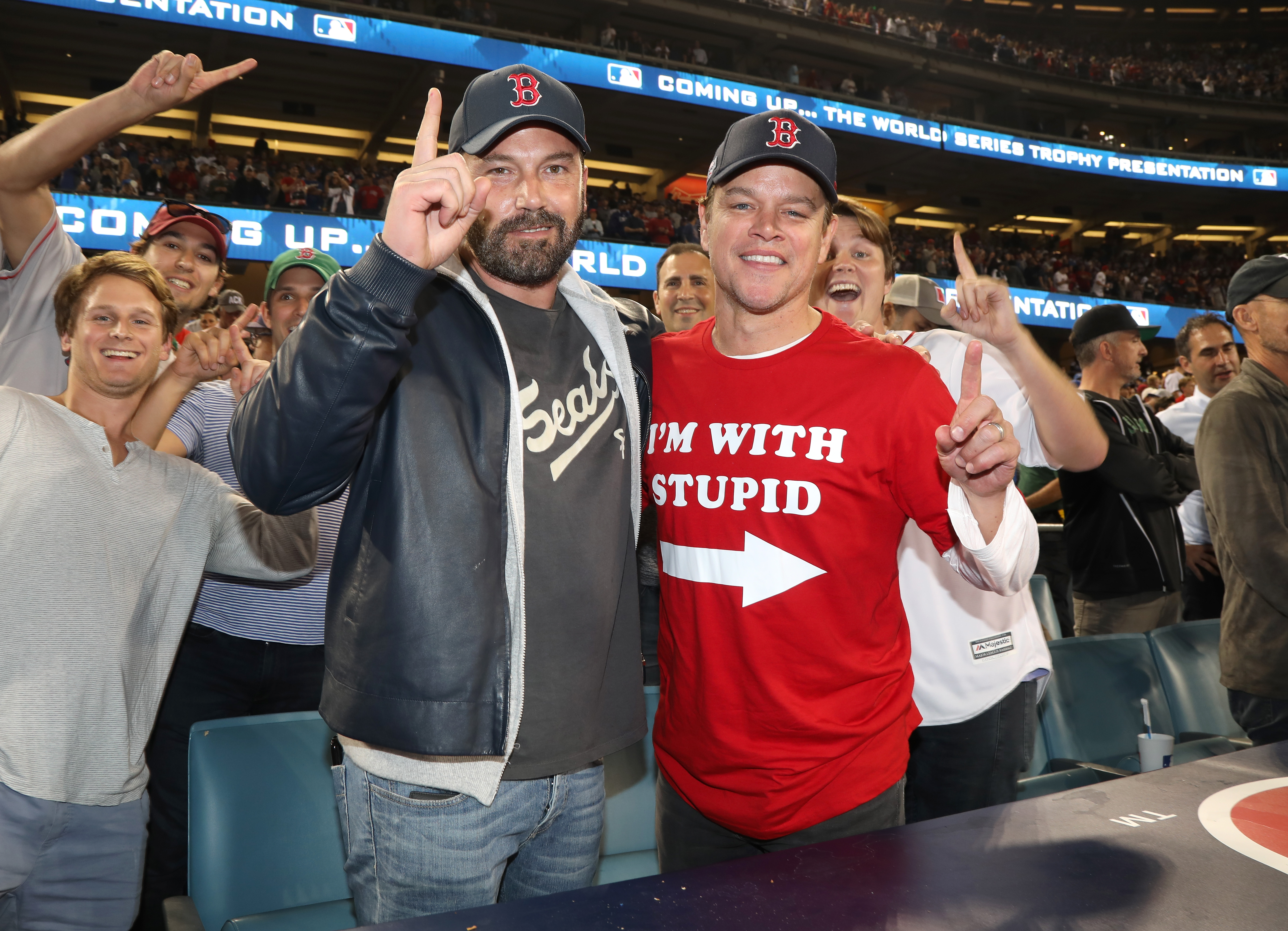 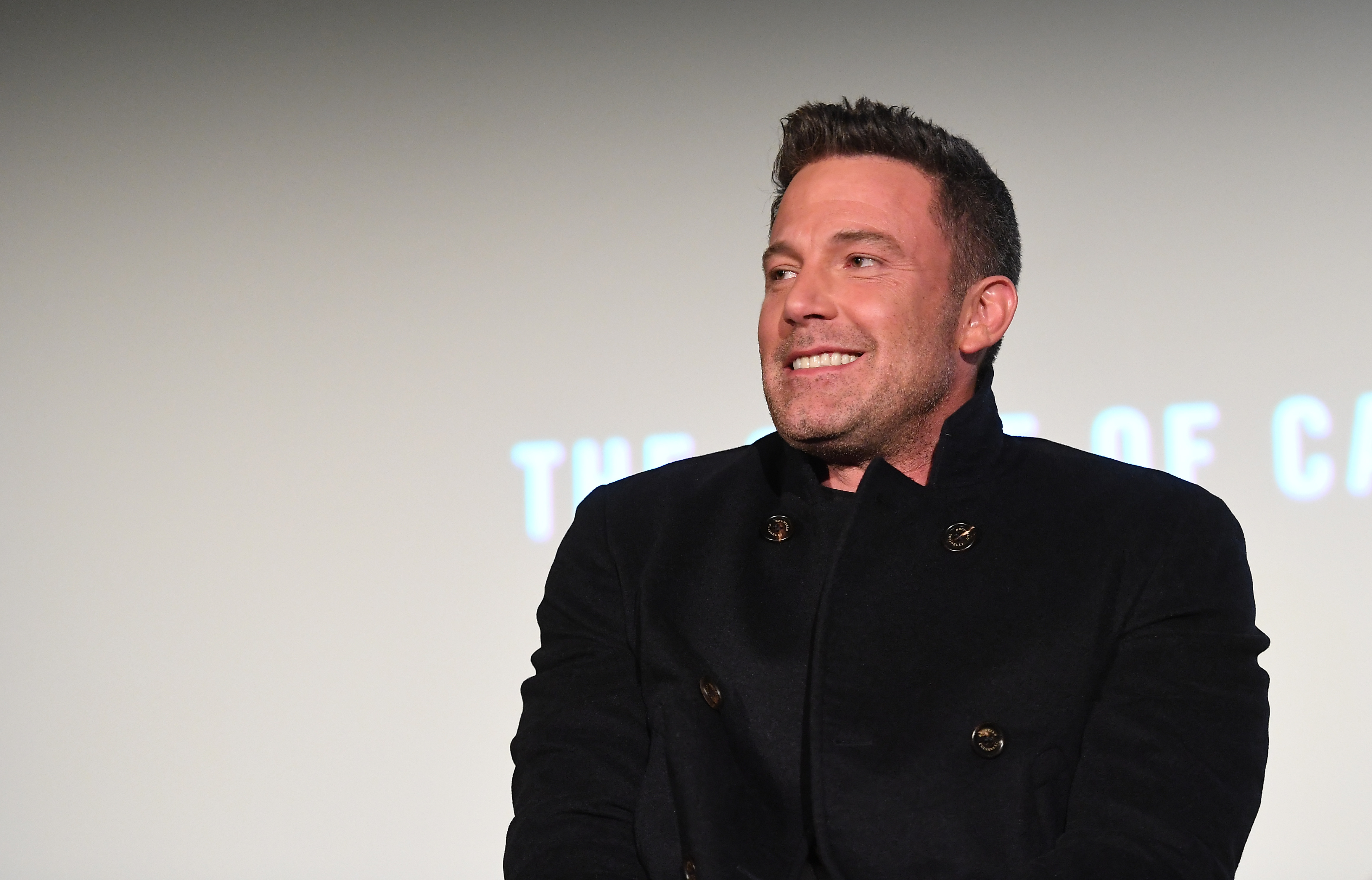 Is a Ben Affleck Impersonator Catfishing People on Dating Apps?