Is a Ben Affleck Impersonator Catfishing People on Dating Apps?

The actor claims he's not on any dating apps 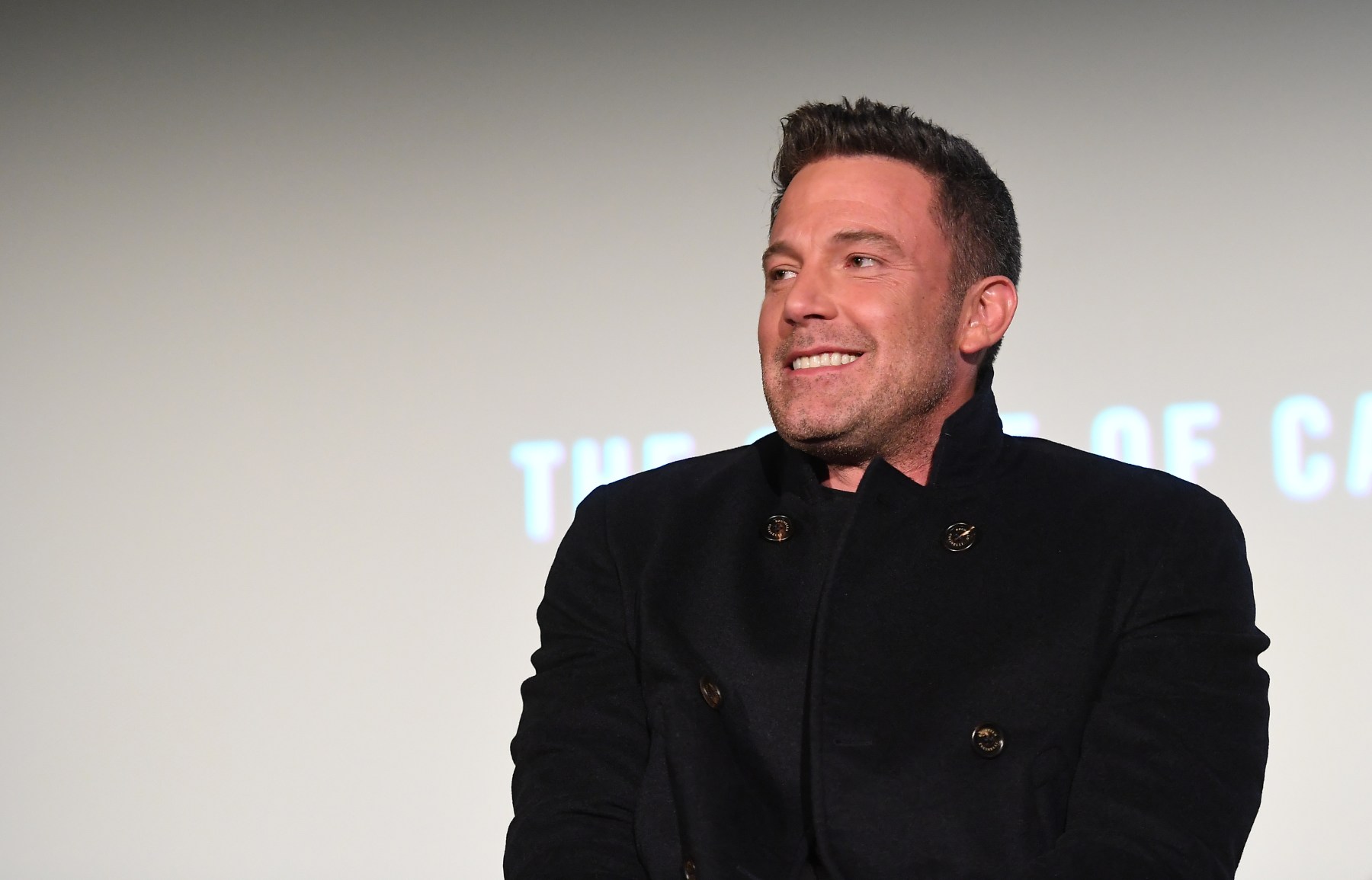 Ben Affleck would like you to know that he is definitely not on any dating apps.

Since his very public split with Jennifer Garner, the actor appears to have embraced his role as a kind of sad divorced guy, even coming clean about his alcoholism and self-loathing in a recent New York Times interview in which he called his divorce “the biggest regret” of his life.

Unlike many a fellow 40-something divorcé, however, Ben Affleck has not turned to dating apps. At least, not according to Ben Affleck, that is.

It makes sense that Affleck isn’t on any of the dating apps he mentioned, especially considering most of the words he said are not actually the names of real dating apps.

However, despite Affleck’s staunch denial that he is not on any dating apps, real or imagined, an inside scoop courtesy of Page Six suggests otherwise.

Back in October, the outlet reported that Affleck was “looking for love” on ultra-exclusive dating app to the stars Raya. According to Page Six, the actor was “relying on the celeb-friendly app” to find dates. While reports at the time suggested Affleck was using the app frequently, regularly updating his photos and bio, and even changing his profile song to Bob Marley’s overtly weepy “Guava Jelly,” Affleck’s latest comments seem to dispute these rumors.

“I am not on any websites, I have no songs,” the actor told Good Morning America.

This discrepancy, as various outlets have noted, suggests the possibility of a Ben Affleck catfish on the loose. But this, as Vice pointed out, begs yet another question: If you’re going to impersonate a celebrity on a dating app, why, with all due respect, would you choose Ben Affleck?

There is, of course, the possibility that Affleck was once a regular on the app before deleting it. Back in October, a source reportedly told Page Six that the actor was no longer on Raya. While Affleck appeared to be take a fairly dismissive attitude toward the report in general when Sawyer brought it up during the GMA interview, he did not appear to specify that he is not now, nor has ever been, on a dating app. So while a Ben Affleck catfish may remain at large, it’s also possible that the catfish was the real Ben Affleck after all.

Yet another theory? Ben Affleck, having missed the memo that it is no longer 2013, could be lying about his dating app habits. Meanwhile, it’s also probably not entirely outside the realm of possibility that Page Six could have maybe fabricated their report a little. Anything could happen!

Either way, the good news is that despite Affleck’s dismissive attitude, gay dating app Grindr (which Affleck called out by name and/or flagrant adulteration of name no fewer than three times in his list of dating apps he is definitely not on) is still willing to welcome the actor with open arms.

don’t knock it till you try it @BenAffleck pic.twitter.com/MlwsJwGRsa

“Don’t knock it till you try it,” Grindr tweeted at Affleck.