Back in March during a Zoom Q&A, Ringo Starr didn’t hold back when asked about the 1970 Beatles documentary Let It Be. Over 55 hours of unseen footage from that film’s shoot are being repurposed for Peter Jackson’s highly anticipated Beatles: Get Back docuseries — which will be out later this month — and Starr seems far more pleased with the new doc, saying he “didn’t feel any joy in the original,” describing it as “miserable” and calling it out for focusing primarily “on one moment between two of the lads [Paul McCartney and George Harrison].”

Now, Michael Lindsay-Hogg, who directed the Let It Be film, has responded to the drummer’s criticisms, and he doesn’t seem too bothered by them.

“Personally, I don’t care,” Lindsay-Hogg told Rolling Stone. “That’s his opinion. And we all have them. I mean, the polite version is everybody’s got elbows and everybody’s got opinions. I like Ringo. And I don’t think he’s seen the movie for 50 years. And I think, if you haven’t seen the movie in a long time, and you may not have the best memory in the world, all that kind of gets mixed up in your brain about what it was like. Because when I saw it last, I’m thinking, ‘What is he talking about?’ In fact, there’s great joy and connection and collaboration, and good times and jokes and affection in Let It Be.”

The director took issue with the assertion that Let It Be focuses too heavily on the band’s infighting and pointed out that just because the Fab Four weren’t always actively grinning during the shoot, that doesn’t necessarily mean they were unhappy.

“Through much of the picture, they’re happy and they’re trying to work things out,” he said. “You don’t always have a smile on your face when you’re trying to work something out. You’re thinking … So I just don’t think [Starr has] seen it for a long time. And again, with respect, I don’t care. As a human being, he’s wonderfully quick and funny.” 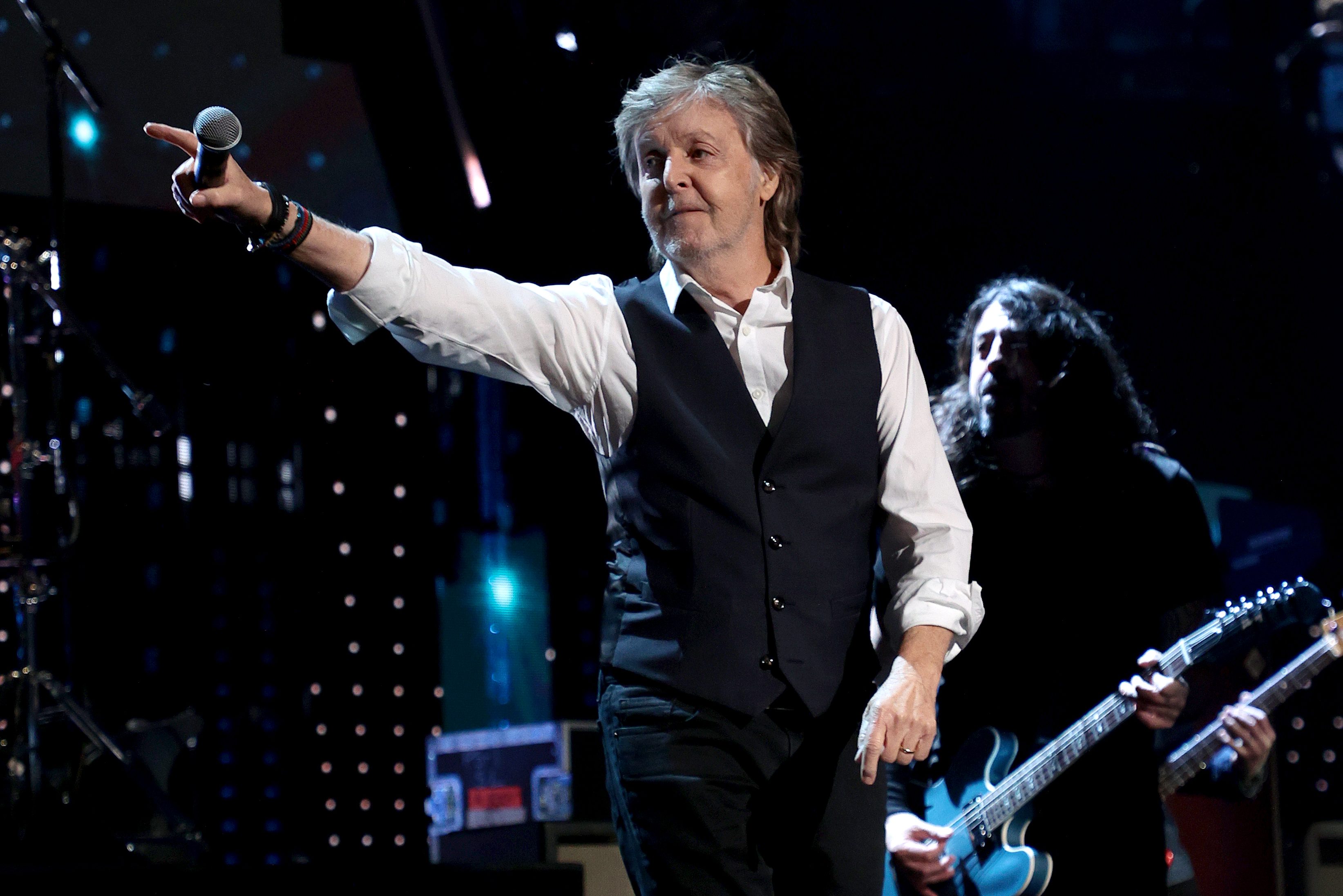 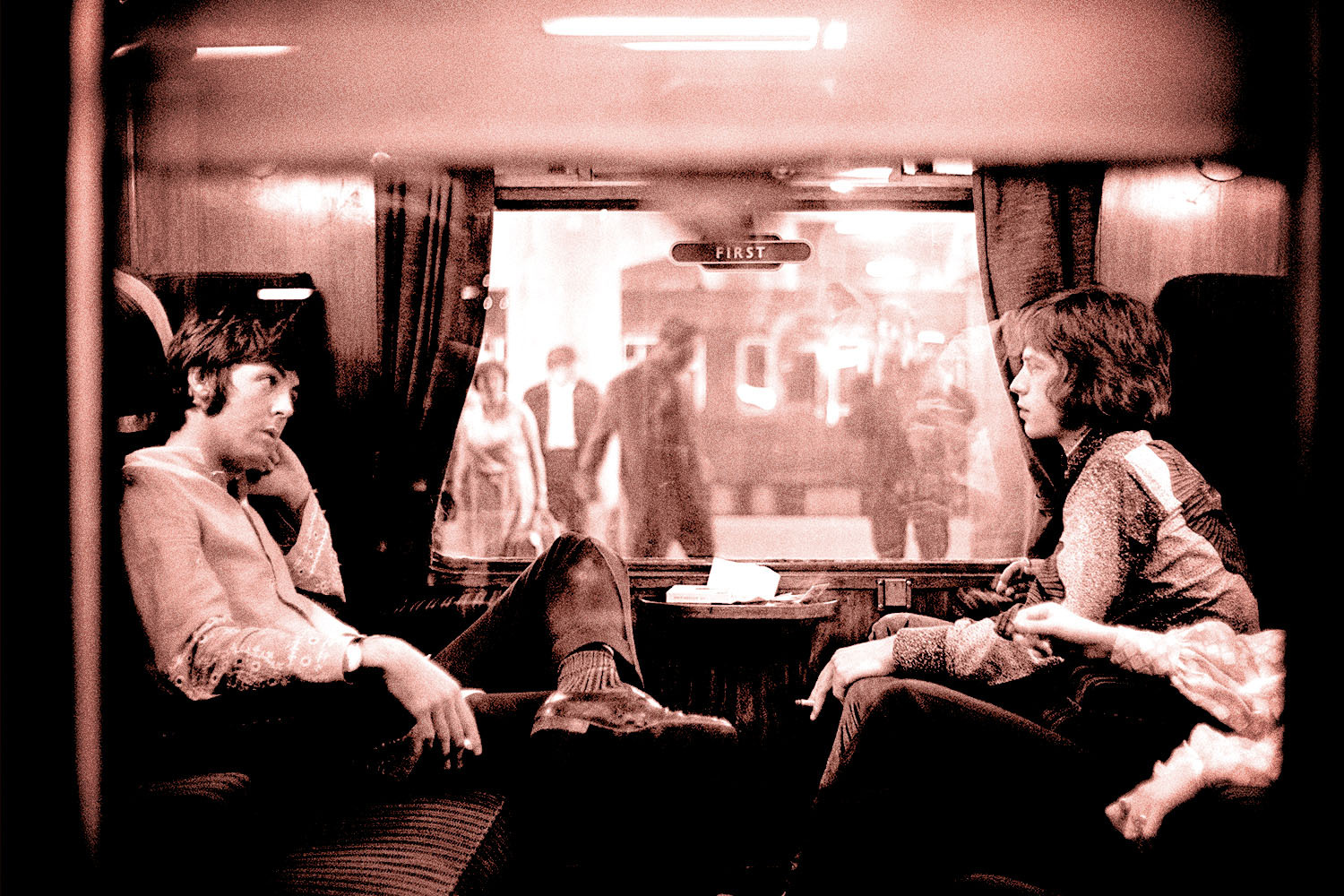 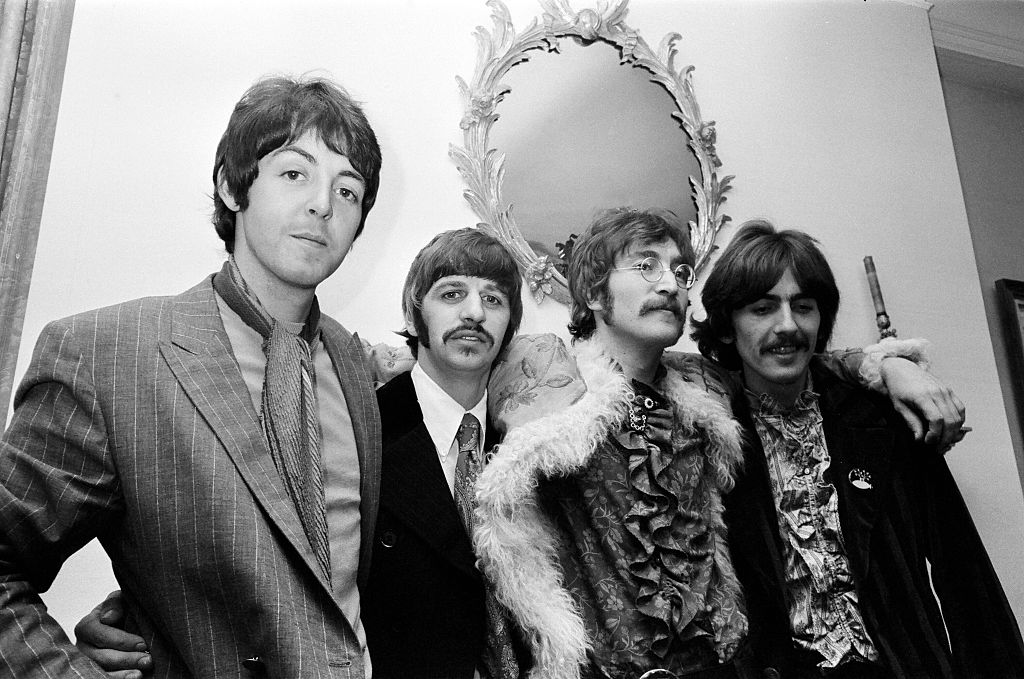