By now, the origins of the Beatles classic “Yesterday” are the stuff of legend: the melody famously came to Paul McCartney in a dream, and he used dummy lyrics and the placeholder title “Scrambled Eggs” for it until he got the words right. But McCartney’s new book The Lyrics: 1956 to the Present (out Nov. 2) delves deeper into the story behind the hit song, and the former Beatle recently shared an excerpt from the book on a radio broadcast explaining why the song is essentially a solo track.

McCartney recalled showing the song to his bandmates and being surprised when they all said they didn’t have much of anything to add to it. “Ringo said, ‘I don’t think I can really drum on that,’” he said. “George added, ‘Well, I’m not sure what to put as guitar either.’ And John said, ‘I can’t think of anything. I think you should just do it by yourself. It’s really a solo song.’”

“Now, this was kind of a big deal at the time because we’d never recorded like that before,” he continued. “It had always been the band. After some hesitation, I had decided to give it a go.”

McCartney also addressed a popular theory about the song’s inspiration — namely, that it’s about his late mother. “It’s been suggested to me that it’s a ‘losing my mother song’ to which I’ve always said, ’No I don’t believe so,’” he said. “But the more I think about it, I can see that might have been part of the background, the unconsciousness behind the song. It was so strange, the loss of our mother to cancer was simply not discussed… I’m now not surprised that the whole experience surfaces in this song, where a sweetness competes with a pain you can’t quite describe.” 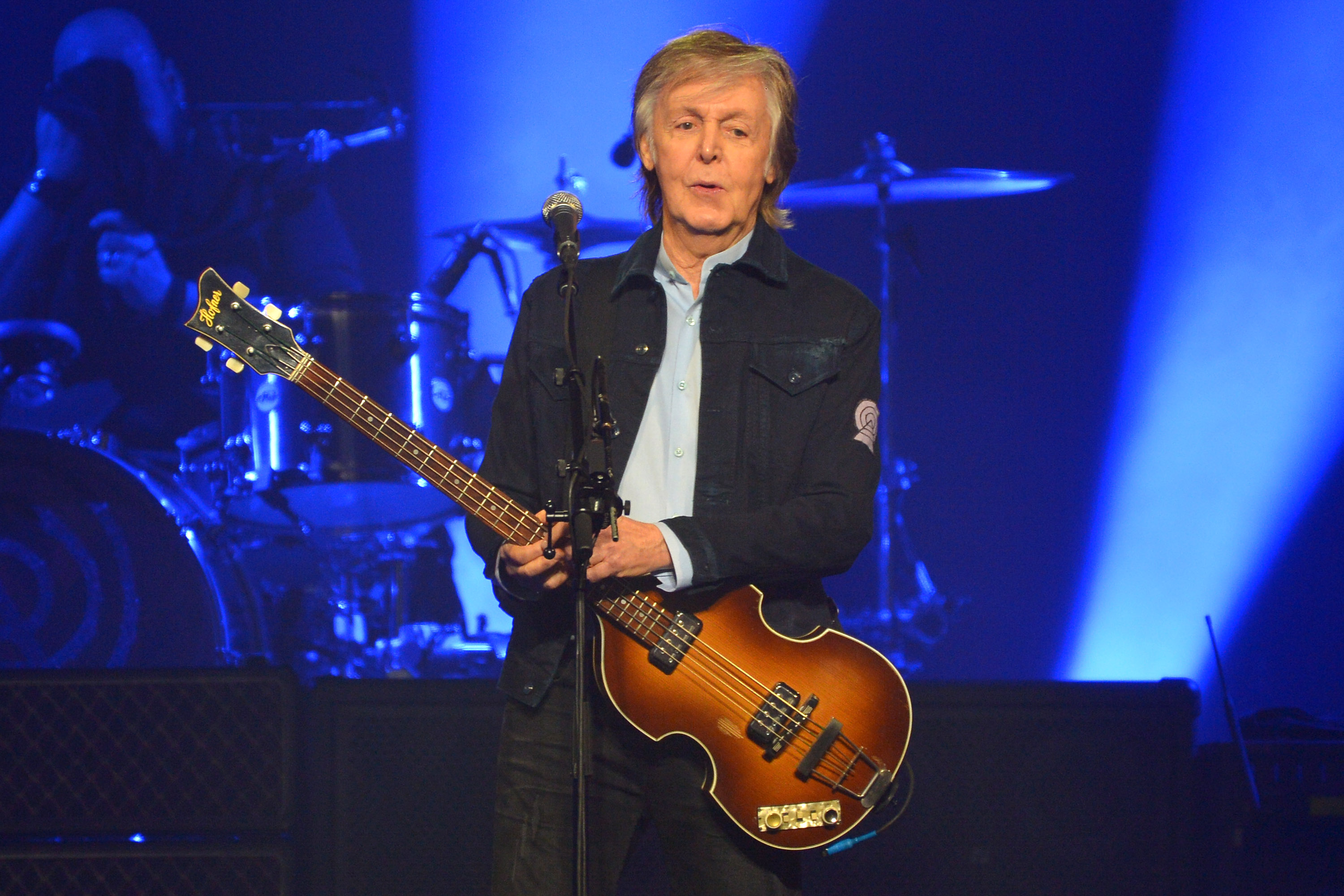 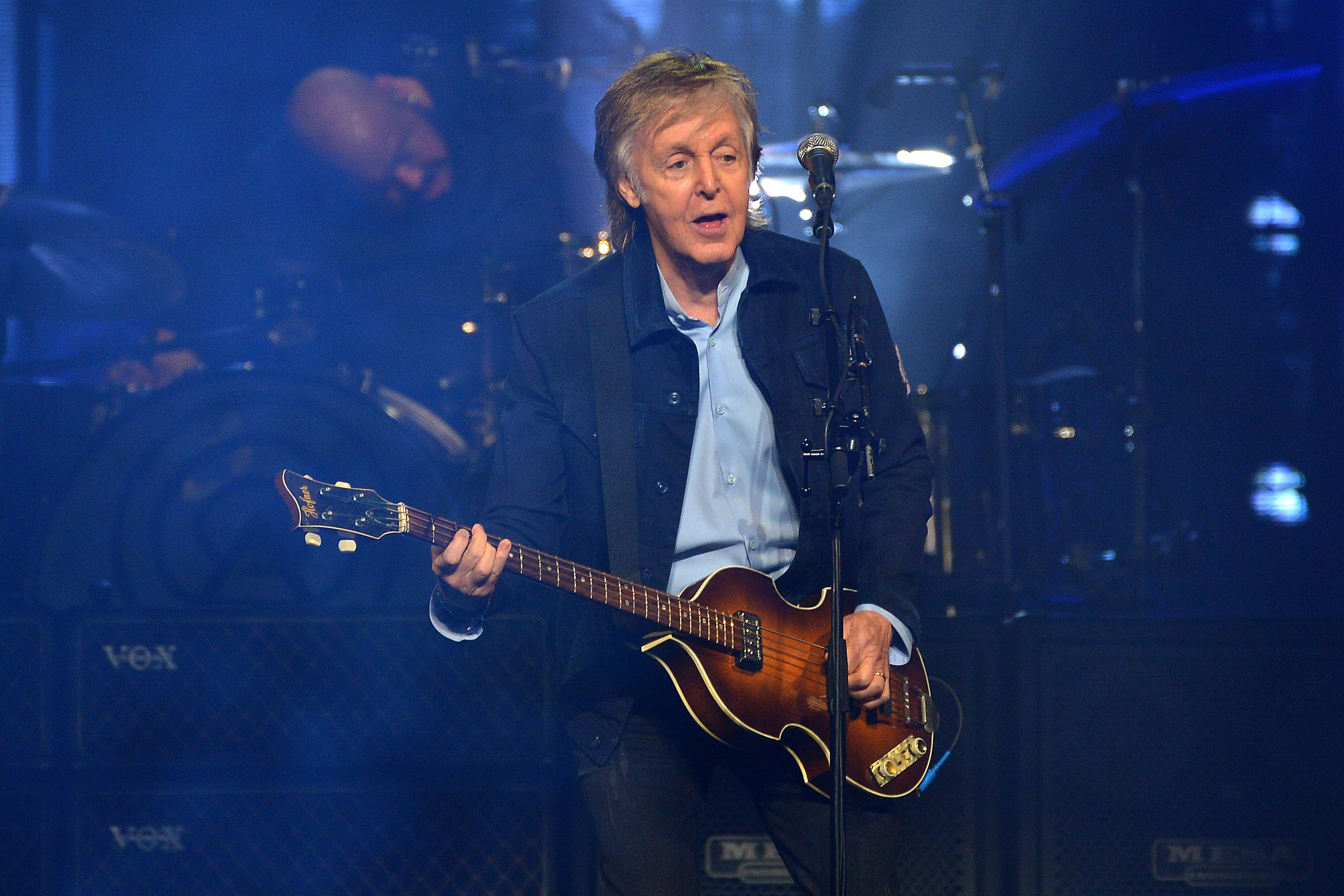 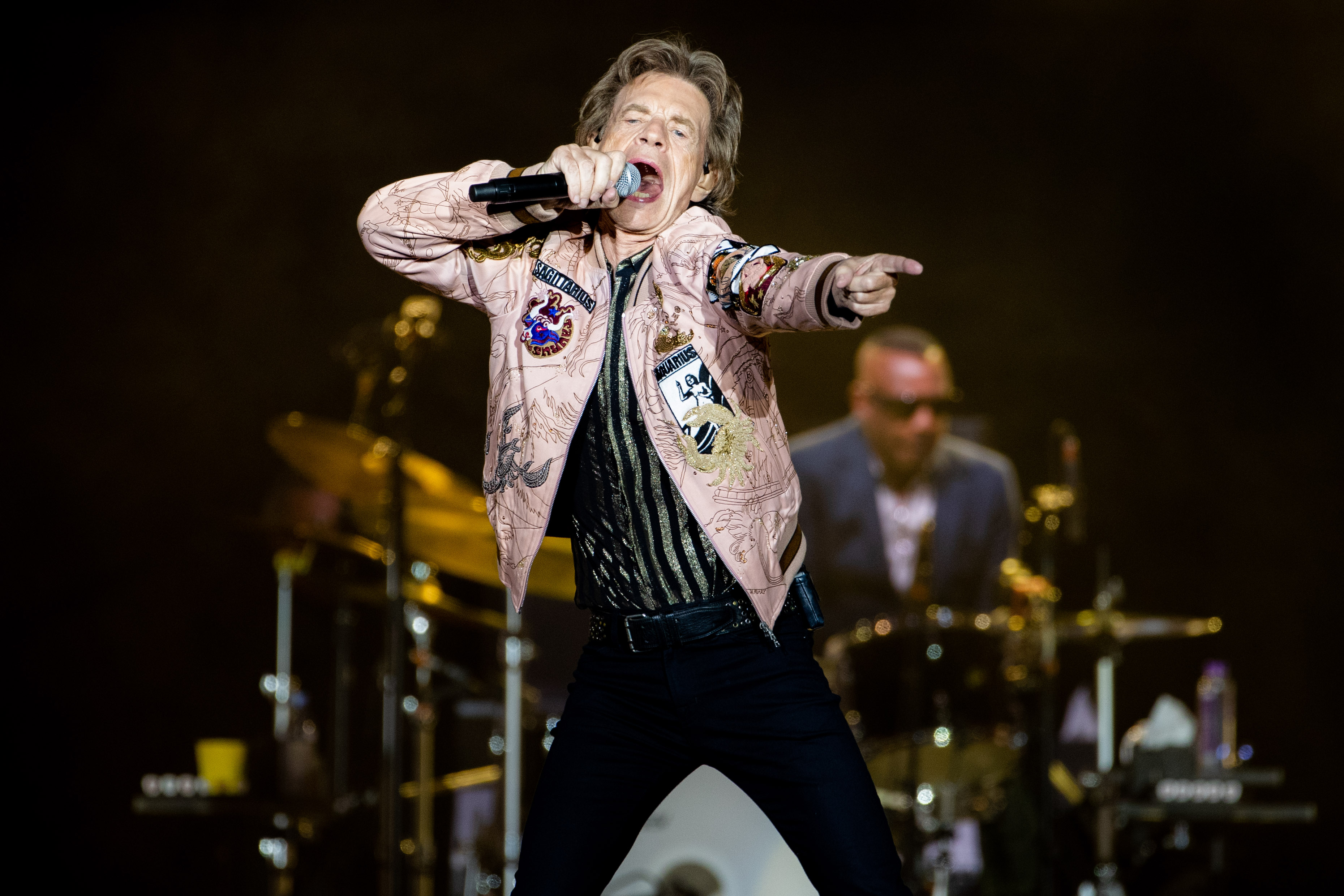