Some surprises in a forthcoming interview

It’s been over 50 years since The Beatles called it a day, but the circumstances of their time as a band — and its end — remain deeply compelling to many people in 2021. That includes a high-profile miniseries from director Peter Jackson focusing on the end of the Fab Four’s time as a band, Get Back — but it’s not alone. And in a recent interview, Paul McCartney has opted to address a longstanding misconception about the end of the band — namely, that he was responsible for the breakup of The Beatles.

Writing at The Observer, Vanessa Thorpe reports on comments McCartney made on a forthcoming episode of the BBC radio series This Cultural Life. In McCartney’s telling, it was John Lennon who decided to leave the band — a decision that led to the group’s dissolution.

“John walked into a room one day and said I am leaving the Beatles,” McCartney recalled. “Is that instigating the split, or not?”

McCartney was the first member of the group to publicly declare that they were finished as a band — an effect, he said, of the band’s manager Allen Klein instructing them to keep the breakup a secret. “It was weird because we all knew it was the end of the Beatles but we couldn’t just walk away,” he said.

The full interview is slated to run on October 23, and will address other aspects of McCartney’s collaborations with Lennon as well — including a radio play the two worked on. For those intrigued by the inner workings of The Beatles, it promises to be a major event. 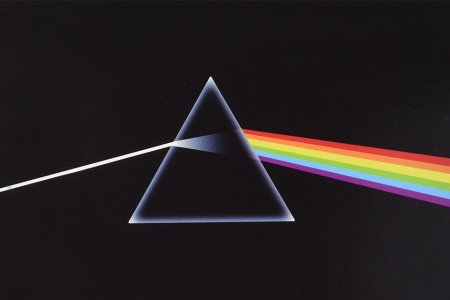 So You Wanted to Buy the ‘Dark Side of the Moon’ Painting? 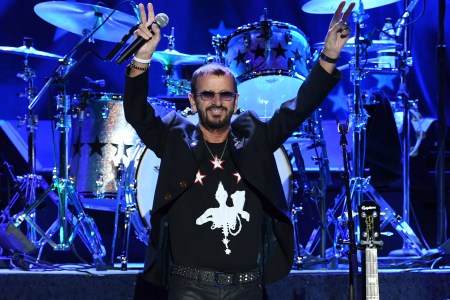 All You Need Is Plugs: Ringo Starr and the Improbable Hairlines of Our Heroes 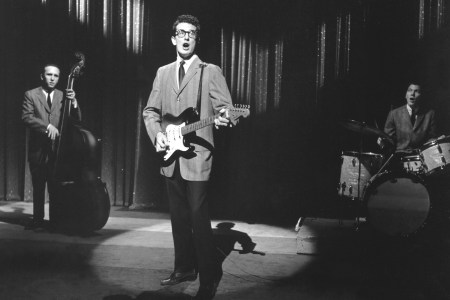