In recent years, we’ve seen new installments of several long-running, beloved horror movie franchises, including Scream, Halloween and The Texas Chainsaw Massacre. But there’s one slasher series that has yet to capitalize on the trend: there hasn’t been a new Friday the 13th movie since 2009.

According to a new piece by CNN, that’s because the franchise’s intellectual property has been tangled up in a copyright dispute for years now — one that apparently has no end in sight. On one side of the battle for the rights is Friday the 13th producer Sean S. Cunnigham, who also directed the 1980 film, and on the other is Victor Miller, the screenwriter who wrote the first Friday the 13th movie and sought to regain control of his script after the copyright on it expired.

“Miller now owns the copyright to his screenplay, including sequel rights, but Jason can’t be portrayed as any older than in the first movie? Makes no sense,” Marc Toberoff, Miller’s attorney, told CNN. “Jason was very much a presence in Miller’s film. In fact, Mrs. Voorhees channeled Jason. And, of course, the first was all teed up for sequels.”

Cunningham, on the other hand, insists he’s prepared to fight in court if Miller attempts to make a Friday the 13th movie with an adult version of the Jason character in it.”And if it was an adult Jason without a hockey mask, I can’t imagine they would be very successful,” he said. 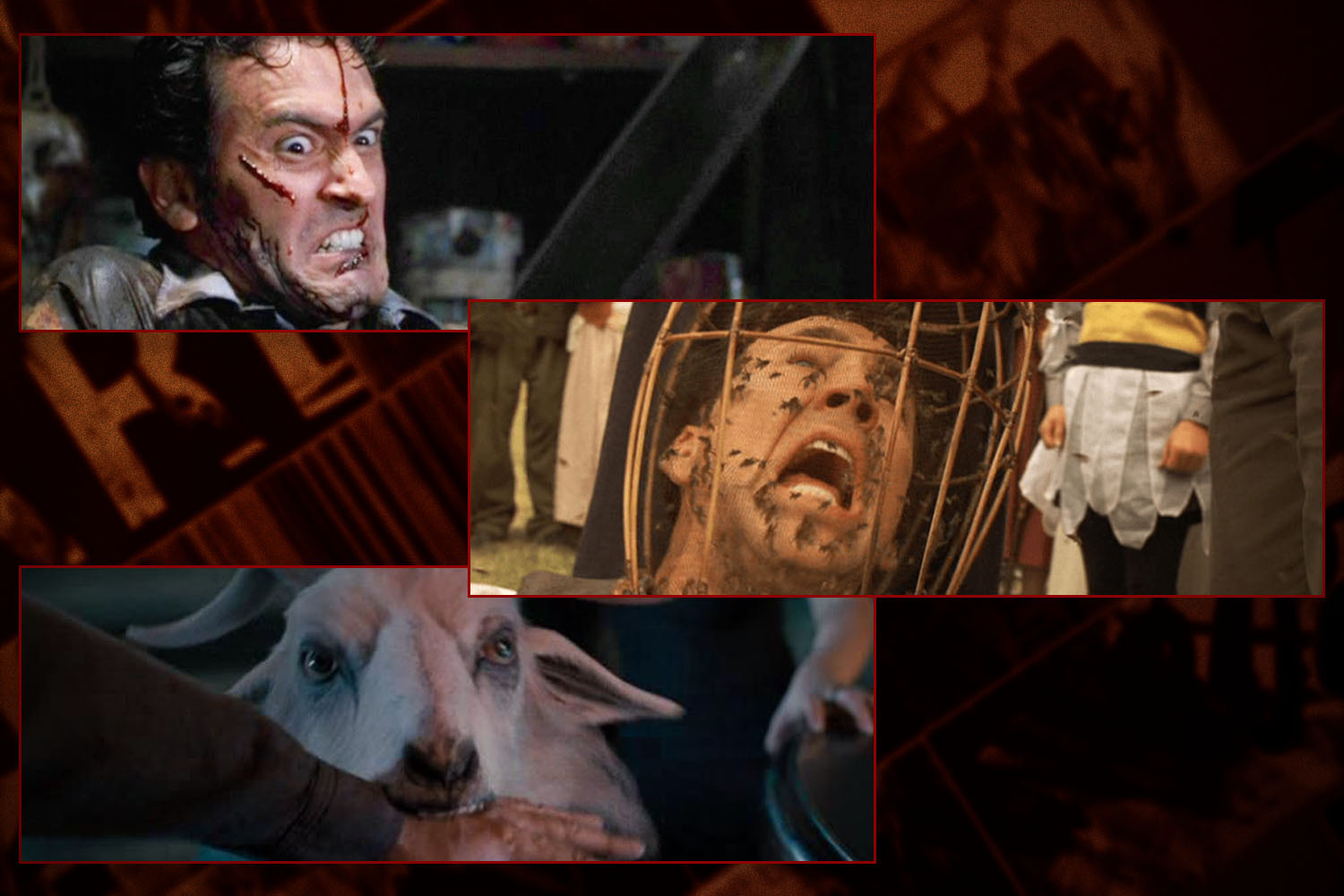 20 of the Funniest Scenes in Horror Movies 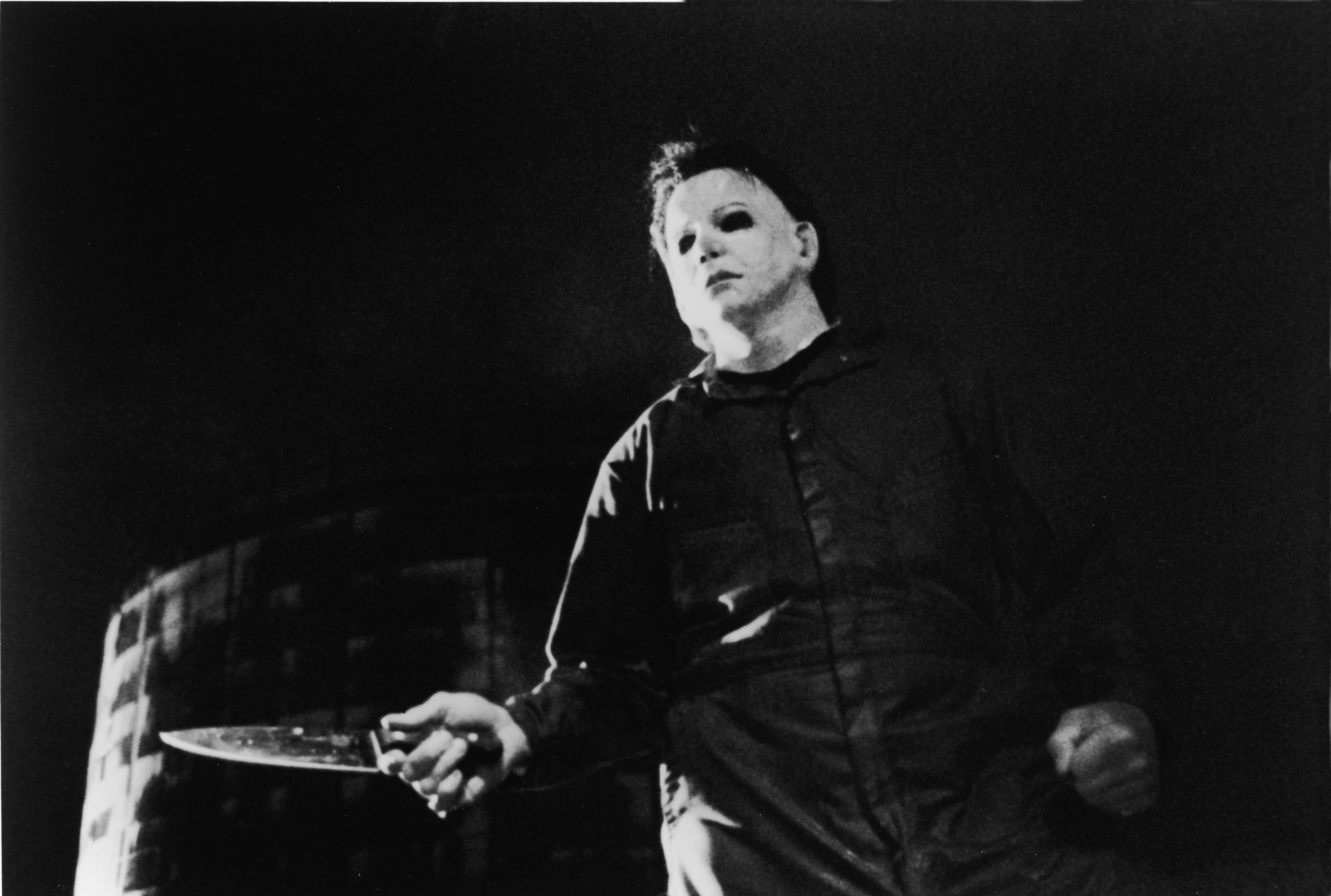 Why Portraying Michael Myers Is a Terrifying Challenge