Could Napping Regularly Be Bad for Your Health?

Are you doing yourself more harm than good by snoozing during the day?
ClassicStock
By Bonnie Stiernberg @aahrealbonsters

We tend to associate being well-rested with good health, but if you consistently find yourself snoozing during the day, you may actually be doing yourself more harm than good. As CNN reports, according to a new study, people who nap regularly have an increased chance of having a stroke or developing high blood pressure.

The study, which was published Monday in Hypertension, an American Heart Association journal, found that participants who frequently napped during the day were 12% more likely to develop high blood pressure over time and were 24% more likely to have a stroke than those who never napped. If the person was younger than 60 years old, napping regularly raised the risk of high blood pressure by 20% compared with those who never or rarely napped. And as CNN points out, “The results held true even after researchers excluded people at high risk for hypertension, such as those with type 2 diabetes, existing high blood pressure, high cholesterol, sleep disorders and who did night-shift work.”

So does this mean you should resist the urge to catch a few Zs during the day from now on?

“The results demonstrate that napping increases the incidence of hypertension and stroke, after adjusting or considering many variables known to be associated with risk for cardiovascular disease and stroke,” Dr. Phyllis Zee, director of the Center for Circadian and Sleep Medicine at Northwestern University Feinberg School of Medicine in Chicago said. “From a clinical standpoint, I think it highlights the importance for health care providers to routinely ask patients about napping and excessive daytime sleepiness and evaluate for other contributing conditions to potentially modify the risk for cardiovascular disease.”

But according to clinical psychologist Michael Grandner, who was not involved in the study, it’s a bit of a “chicken or the egg” scenario. Do we nap because we’re not getting a healthy amount of sleep at night? And if so, is that lack of sleep actually what’s causing the problem?

“This may be because, although taking a nap itself is not harmful, many people who take naps may do so because of poor sleep at night,” Grandner explained in a statement about the study. “Poor sleep at night is associated with poorer health, and naps are not enough to make up for that.”

Sleep specialist Dr. Raj Dasgupta, an associate professor of clinical medicine at the Keck School of Medicine at the University of Southern California, noted that the study doesn’t mean everyone should give up napping entirely; rather, they should try to keep their naps short and watch out for signs that they may be suffering from insomnia or some other sleep disorder.

“A refreshing power nap that’s 15 to 20 minutes around noon to 2 p.m. is 100% the way to go if you’re sleep deprived,” Dasgupta said. “If you have chronic insomnia we don’t encourage napping because it takes away the drive to sleep at night…I do believe napping is a warning sign of an underlying sleep disorder in certain individuals. Sleep disorders are linked to an increase in stress and weight regulation hormones which can lead to obesity, high blood pressure, type 2 diabetes — all risk factors for heart disease.” 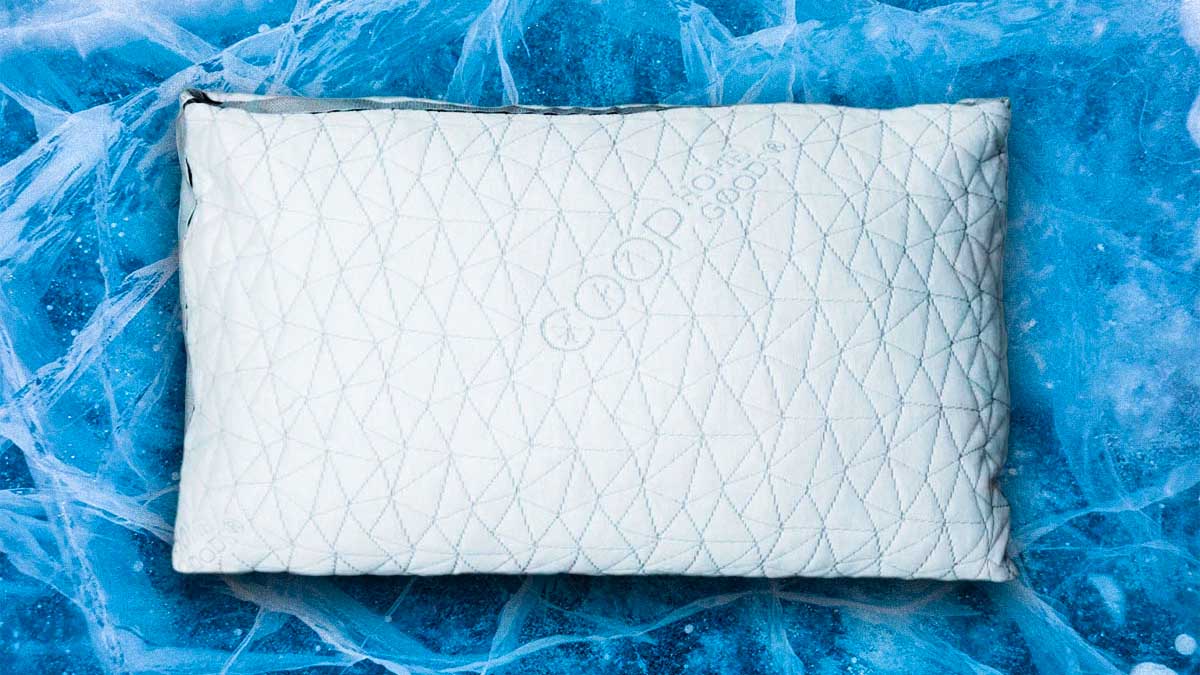 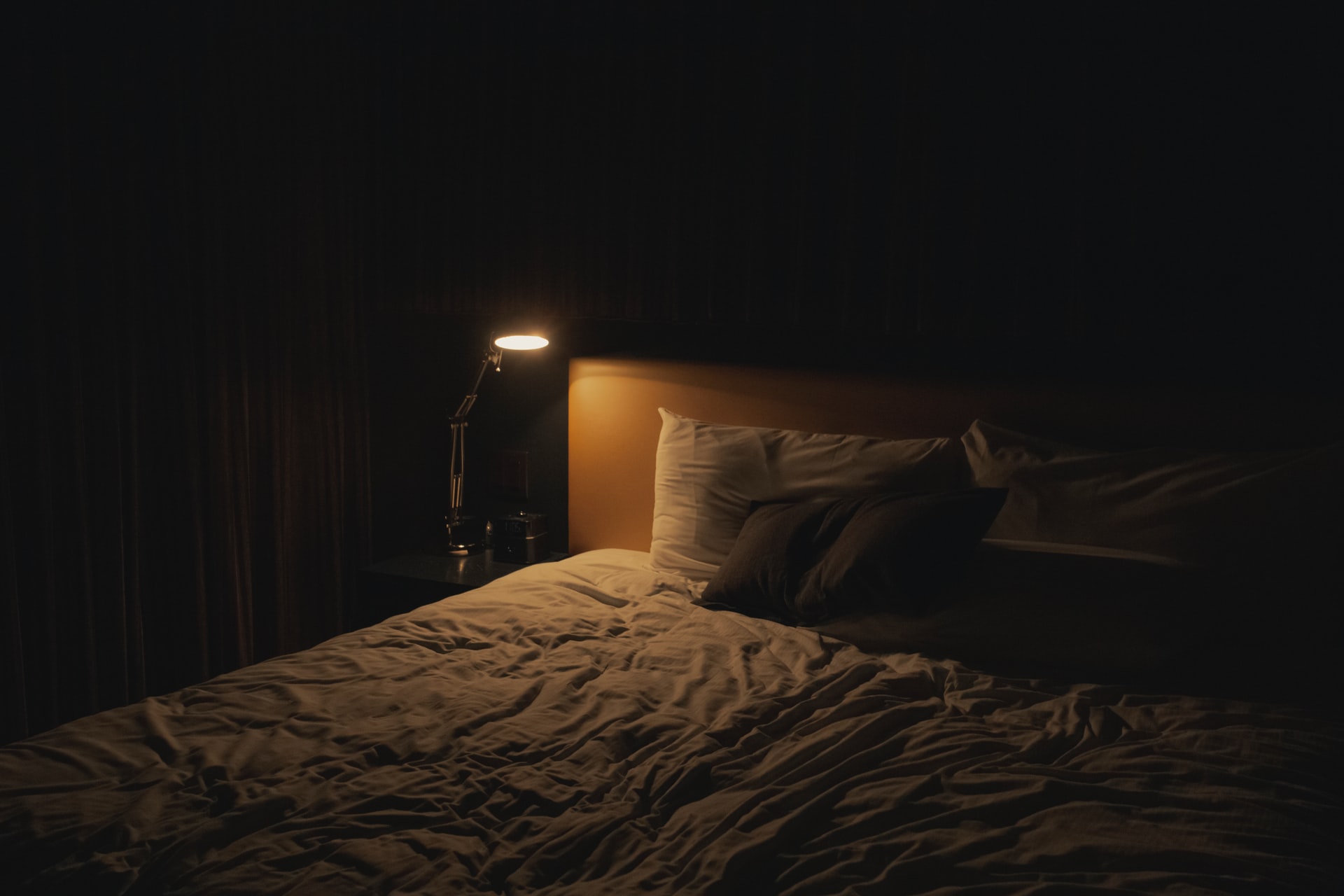 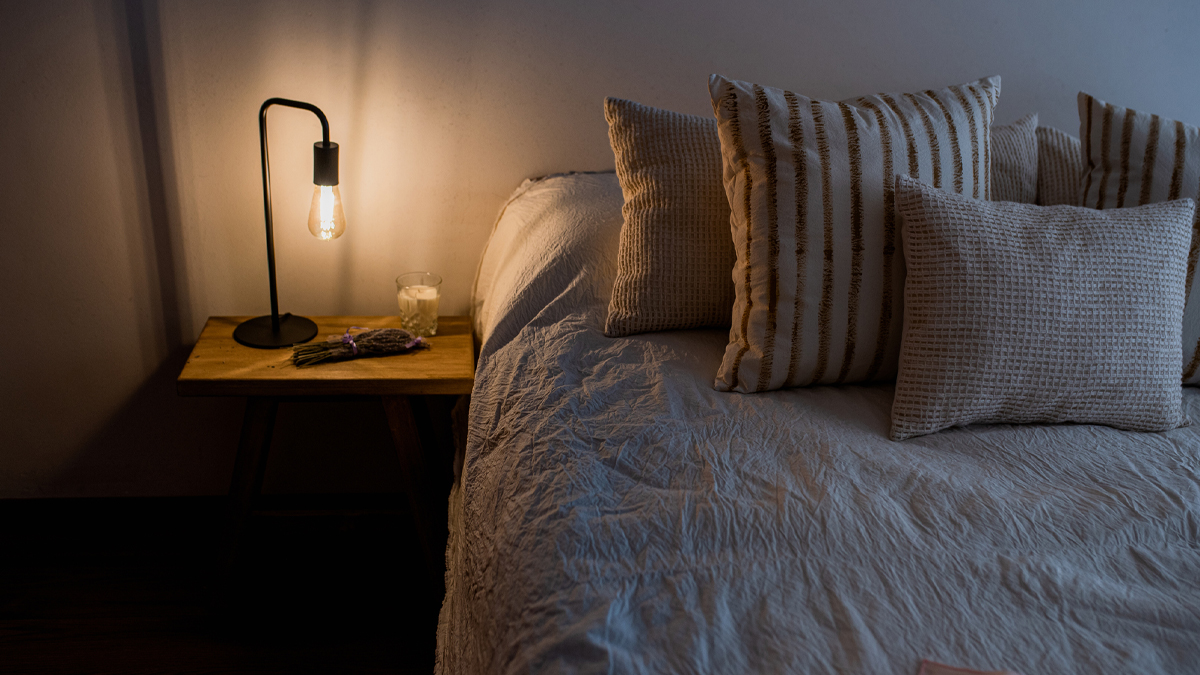 Staff Picks: InsideHook Staffers on the Products That Help Us Fall Asleep