Admitting no wrongdoing, the company will pay out up to $500 million

There may have been a more nefarious reason you upgraded your iPhone so quickly: Your old one could have been throttled on purpose.

That works out to about $25 per iPhone, according to the report by Reuters, an amount that could be adjusted.

Users of older iPhones had complained that their devices were slowing down (aka “throttled”) after they installed Apple updates, which led consumers to purchase newer models or new batteries. For its part, Apple still denies any wrongdoing and has suggested in the past that any slowdown was due to temperature changes and high usage.

An Engadget notes, this lawsuit dates all the way back to 2017 when Apple admitted it intentionally slowed down older iPhones with aging batteries to prevent them from shutting down. In response, the company temporarily lowered the price of out-of-warranty battery replacements to $29. The tech site notes that up to 11 million iPhone owners took advantage of the promotion, which may have hurt the company’s iPhone sales. 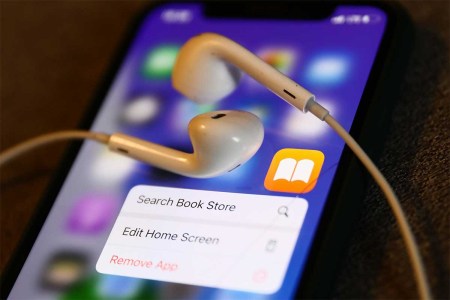