Please just leave the M&Ms out of this

I’m relieved to say I’m not generally the kind of person who gets annoyed by attempts to increase diversity and inclusivity in media, no matter how transparent or poorly executed those attempts may be (and often are). I don’t care when a cartoon character comes out as gay or a TV show has the audacity to swap out one of its many white cast members for a single Black character mid-series. But the M&Ms — the M&Ms have gone too far.

On Thursday, Mars announced that its M&M characters, the anthropomorphized versions of the chocolate candies that serve as the brand’s mascots, will be undergoing a makeover for a “progressive, modern world.” Of course, it’s always annoying when a brand treats diversity like a trend it has to capitalize on in order to separate more Gen-Zers from their money, but the way in which Mars is going about this plan also feels particularly ill-executed. According to Mars, this push for inclusivity hopes to foster a greater sense of belonging and community (or whatever it is they think Gen Z candy buyers want from their anthropomorphic M&Ms) and will mostly involve spotlighting the characters’ “personalities, rather than their genders.”

In practice, however, focusing on these fictional candies’ personalities over gender seems to entail stripping them of their personalities altogether, almost as if the minds behind this operation are the ones who think personality is inherently related to gender. The Red M&M, who has traditionally been the cocky asshole of the bunch, will be kinder to the other characters. The Orange M&M, the worry-wart of the group — who, according to Mars is, (hilariously) “one of the most relatable characters with Gen-Z,” which is the “most anxious generation,” — will “embrace his true self, worries and all.”

But the most significant changes, of course, will target the lady M&Ms, Green and Ms. Brown. Is it possible that these two M&Ms have perhaps been unnecessarily sexualized in the past? Sure, the world certainly didn’t need a sexy, Marilyn Monroe-esque bombshell M&M (Green) and her sexy librarian/MILF/girl boss counterpart (Ms. Brown). Are they necessarily doing any harm? I don’t really think so. Let the M&Ms be sexy, who cares? But, of course, the steps Mars is taking to desexualize these candies only reinforces the gendered stereotypes they are hoping to subvert. Case-in-point, the majority of the changes to these characters seem to involve their footwear.

The Green M&M will lose her white go-go boots in favor of “cool, laid-back sneakers to reflect her effortless confidence.” Why? Because she couldn’t be confident in her sexy ass go-go boots? Because women who express their sexuality are just sniveling, spineless bimbos desperate for male attention? According to Mars, the changes will also see the Green M&M “better represented to reflect confidence and empowerment, as a strong female, and known for much more than her boots.” To be totally honest with you, I never even noticed the Green M&M’s boots. You know what I did notice? That she was a sexy ass queen who got what she wanted. Sounds like confidence and empowerment to me, but what would I, a woman, know about that?

Ms. Brown, meanwhile, in addition to being stripped of her gendered prefix, will reportedly have her heels “lowered to a more professional height.” You know, because policing women’s attire as too sexy and “unprofessional” is not at all gendered or sexist. The desexification of these female characters suggests that women can’t be traditionally sexy and confident, that “strong women” only wear sneakers and “work-appropriate” kitten heels so as not to serve the male gaze, which is some sexist nonsense I was pretty sure we got over at least two waves of feminism ago.

In case you missed it, we are living in the age of the bimbo! (And, perhaps more regrettably, the himbo.) We have nonbinary public figures like Courtney Stodden embracing an ultra-feminine aesthetic while still rejecting binary gender. Meanwhile, over at Mars, they’re debating whether M&Ms can be both sexy and empowered? We. Are. Past. This.

Look, I get that these are M&Ms and none of this matters, but this attempt to divorce these characters from their gender is really just reinforcing the very gender stereotypes it’s trying to subvert, as well as the narrative that gender, personality and aesthetic are inherently linked. The whole point of gender fluidity is understanding that actually none of those things are necessarily related.

If Mars really wanted to make the M&Ms characters more diverse, maybe they could have added a nonbinary character to the group (perhaps Che Diaz is available). Or maybe they could’ve fleshed out that lesbian romance between Green and Brown they teased back in 2015, or put an M&M in a wheelchair, I don’t know. Alternatively, they could’ve just left the M&Ms out of this. Look, I can’t speak for everyone, but I don’t think gender-neutral M&Ms is really what anyone is asking for when we call for more diversity in media. Just let the Green M&M be sexy you cowards. 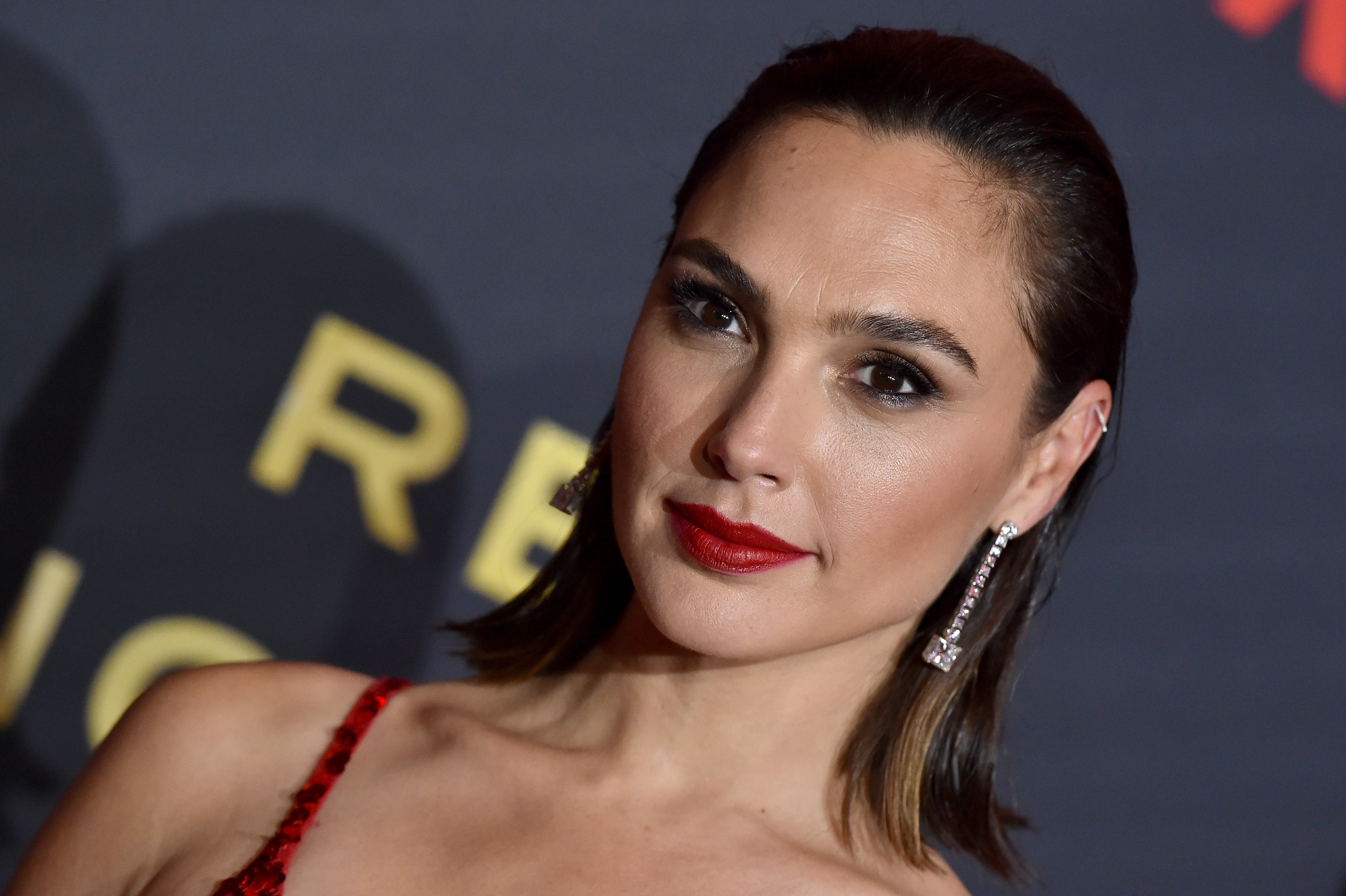 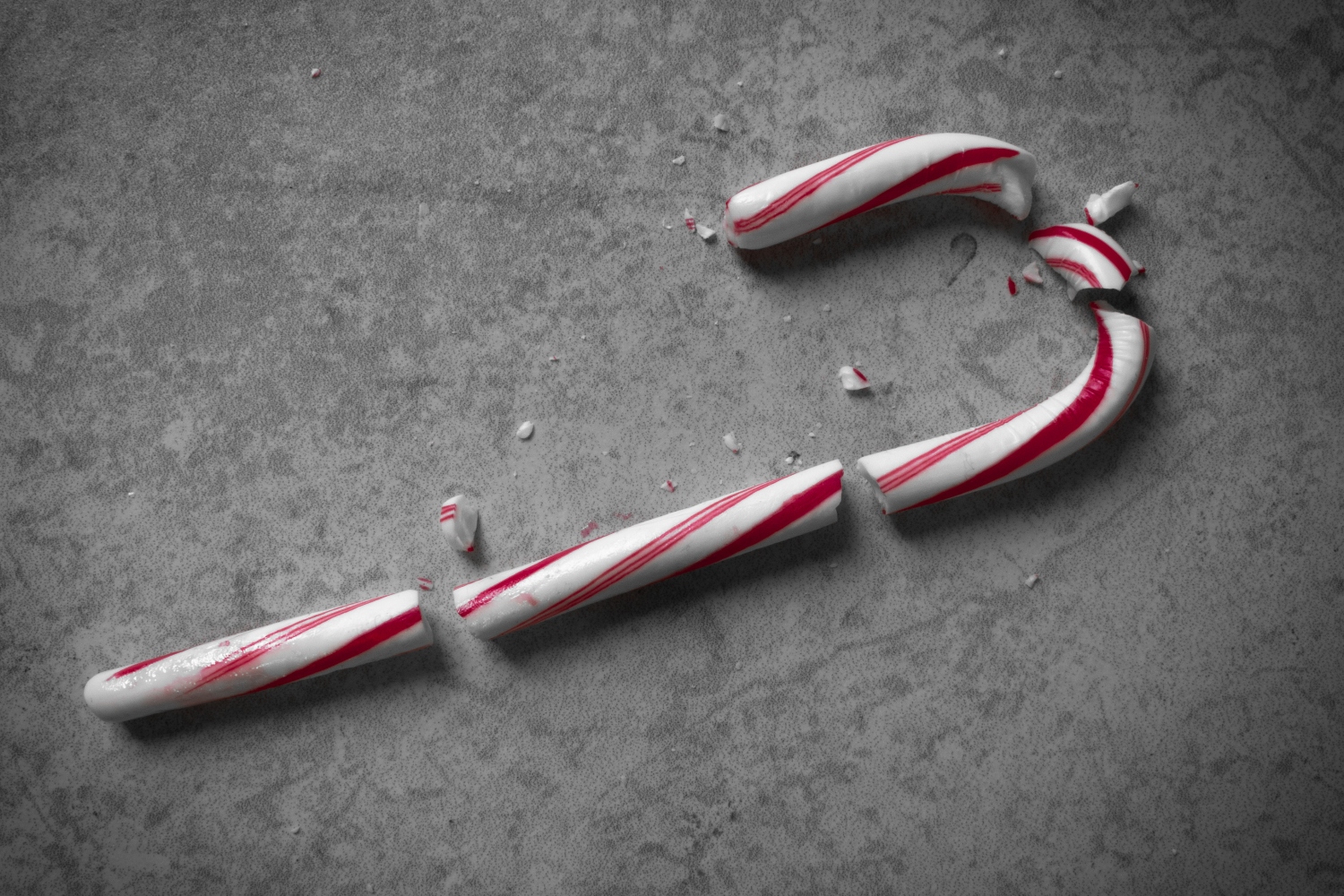 There’s a Candy Cane Shortage, Which Is Fine Because Candy Canes Are Bad 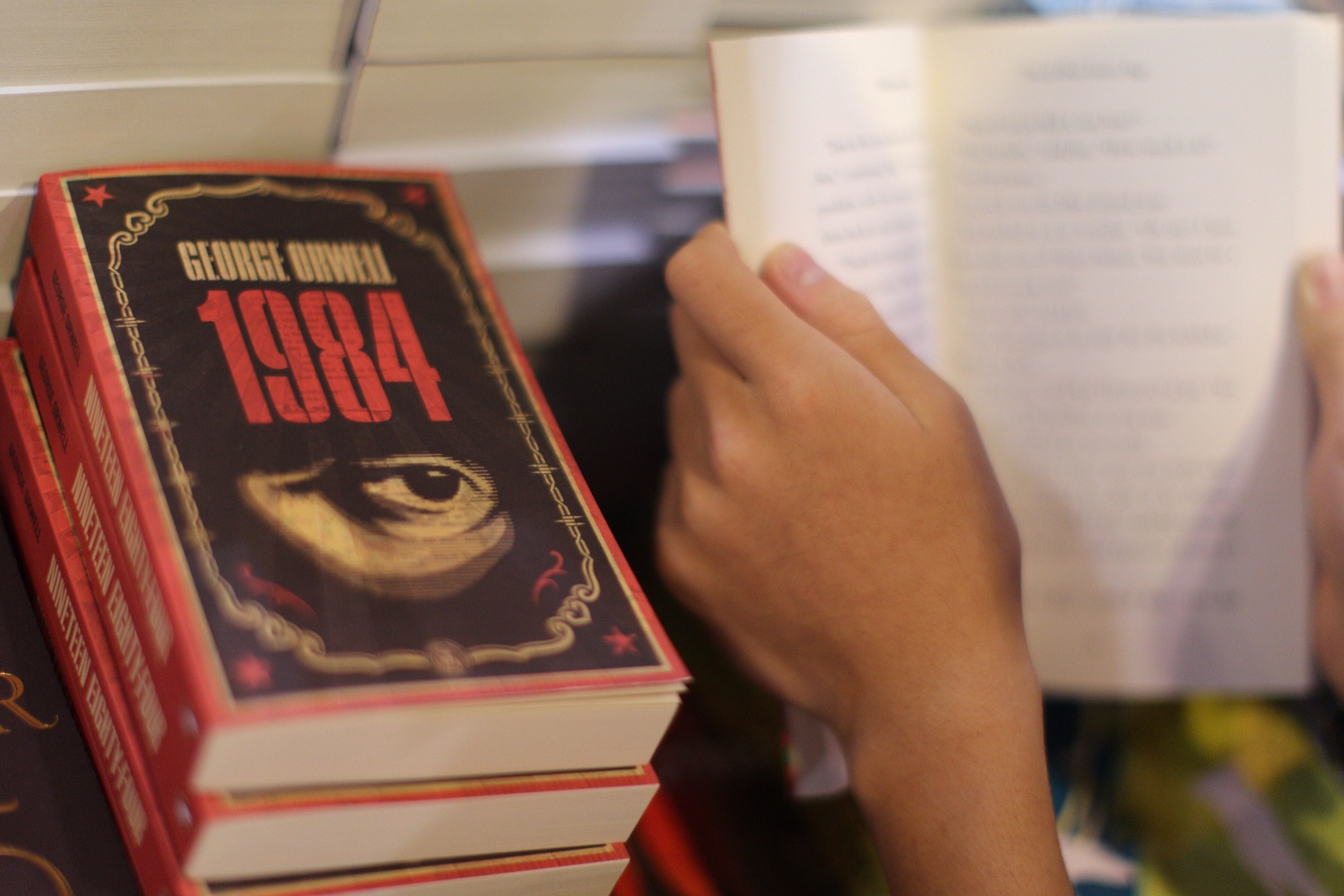 Orwell’s “1984” to Get “Feminist Retelling” From Julia’s Perspective