Why Barcelona Is the New Cocktail Capital of the World

Three of the city's cocktail joints cracked The World's 50 Best Bars list, including the top spot

The best place in the world to drink? It might be Barcelona, given that city’s success in The World’s 50 Best Bars 2022, the annual ranking of foremost cocktail joints around the globe.

Announced Tuesday night in, natch, Barcelona, the 14th annual World’s 50 Best Bars rankings (sponsored by Perrier) saw three bars from the Catalonian capital/Spanish metropolis enter the top 10. Paradiso, hidden behind an antique refrigerator in the back of a pastrami shop in the El Born district, came in at No. 1, the first time a bar outside of New York or London garnered the top spot. (Side note: If you visit Barcelona, don’t worry about finding the bar. This writer went on a cold weekday early evening in March, and there was a line down the street.)

“The fact that this is the first time we have crowned a bar outside New York or London as The World’s Best Bar is a testament to the huge achievements of Giacomo, Margarita and their team,” said Mark Sansom, Content Director of The World’s 50 Best Bars, in a statement. “Since being named One To Watch in 2017 a year after opening, Paradiso has been a firm fixture of the 50 Best list, enhancing its ranking year after year. It is an honor to name it as The World’s Best Bar and the win is credit to Paradiso’s outlandishly inventive cocktail program, sustainable ethos, work in the global bar community and brilliant sense of fun.”

Two other Barcelona bars cracked the top 10: Sips at no. 3 and the cheeky Two Schmucks (highly recommended) at no. 7.

Some other interesting notes from the top 50:

The best bars list is compiled by votes from The World’s 50 Best Bars Academy, which comprises more than 650 drinks experts with 50/50 gender parity, including bartenders, consultants, drinks writers and cocktail specialists from around the world. The Academy of voters is spread across 28 global geographic regions, each headed by an Academy Chair who selects their region’s voters, with the distribution of voters “designed to reflect the relative development and sophistication of the drinks sector, and the concentration of quality bars, in each region.” Each voter casts seven votes based on their best bar experiences of the previous 18 months; if they have been unable to travel, they can provide five votes from their home country or SAR. Voters are anonymous, and voting is confidential and independently adjudicated by Deloitte. 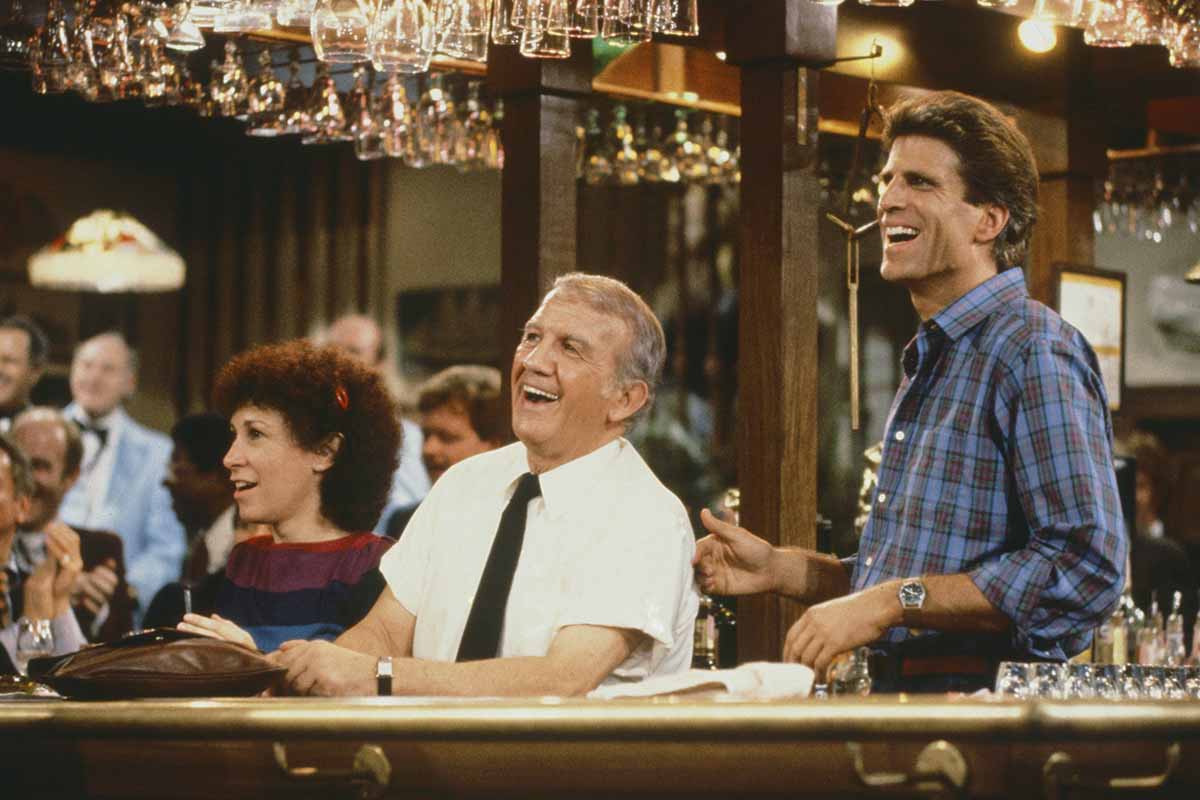 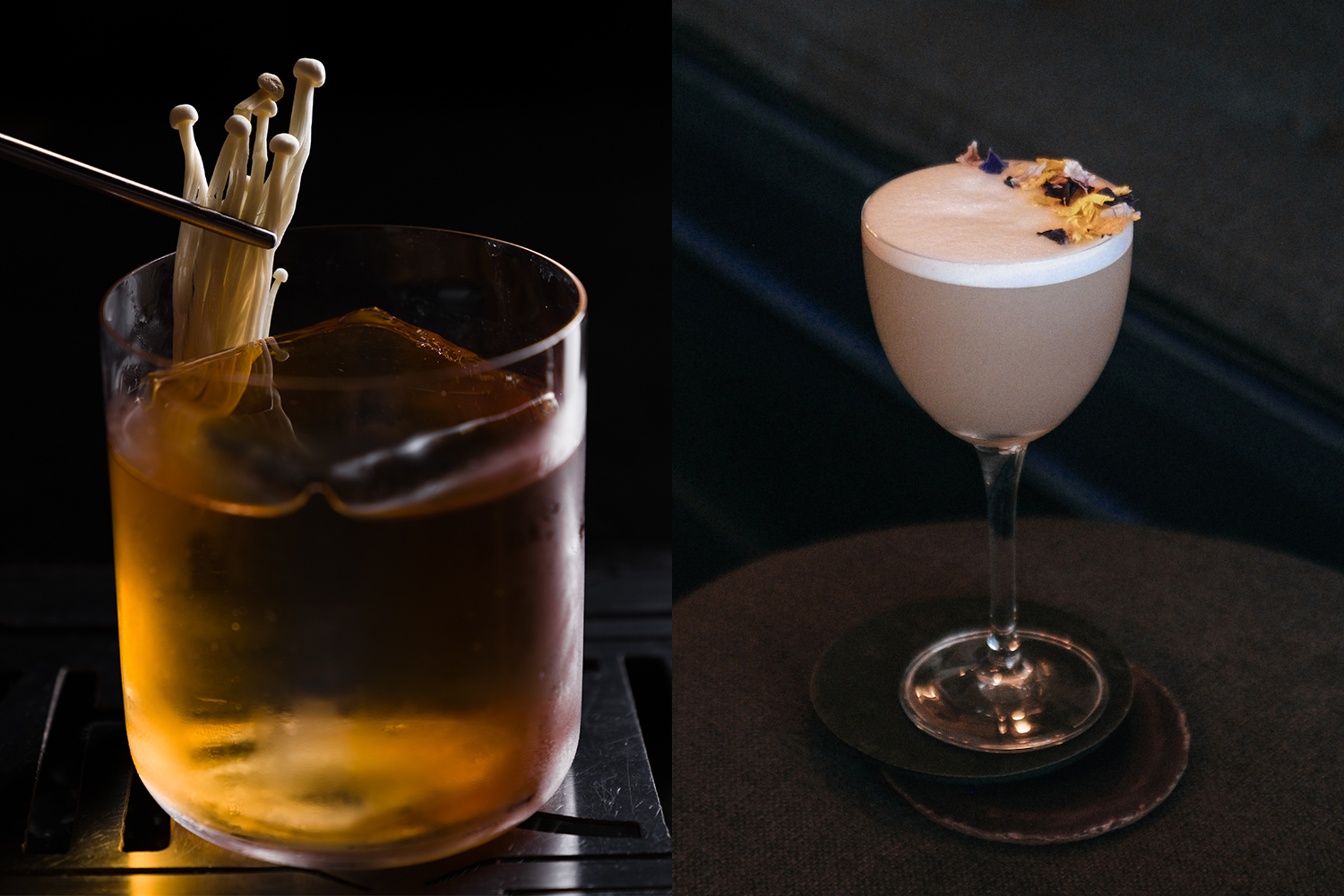 Mexico City Is Home to Four of the World’s 50 Best Bars, So We Visited Them 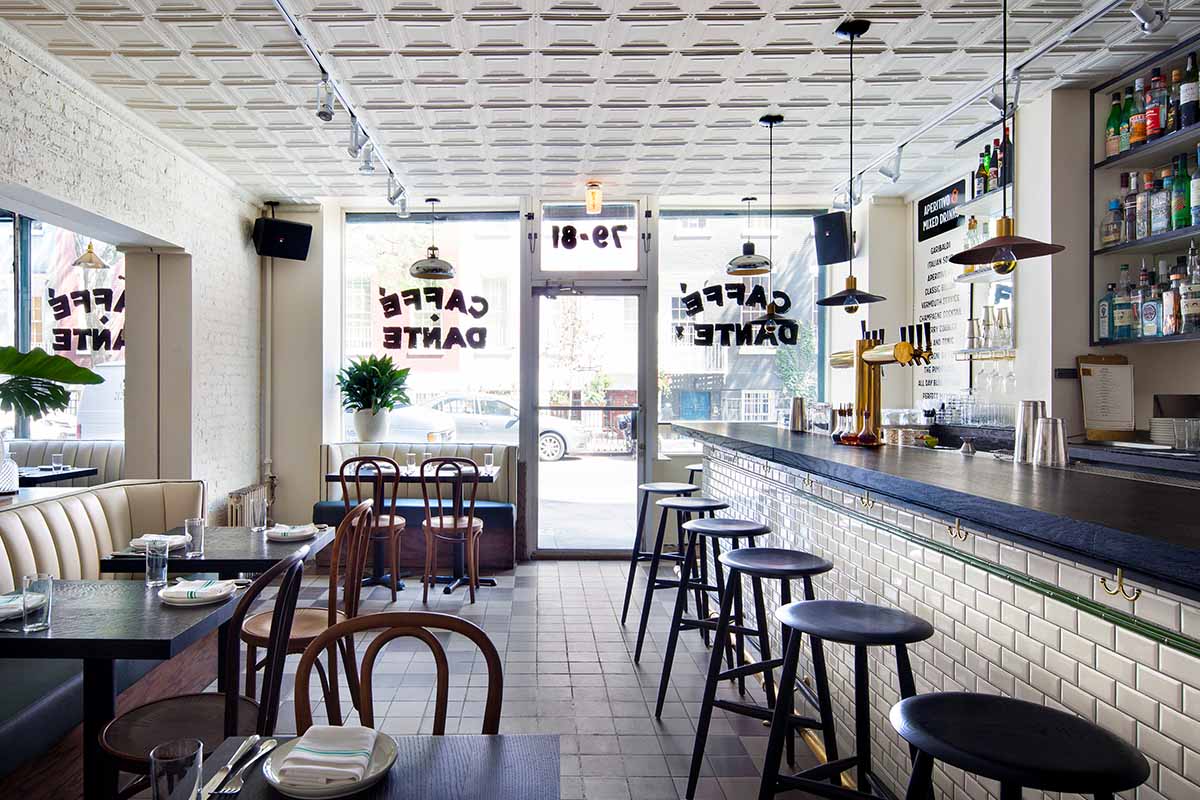 North America Is Getting Its Own Best Bars Awards