The celebrated wine expert passed away earlier this month, but his legacy lives on through a shocking 1976 blind tasting in Paris

You can thank Steven Spurrier for uplifting Napa Valley wines and bringing down the snootiness of vino culture.

The wine expert passed away on March 9 at the age of 79, The New York Times reported. Throughout his storied life, the Englishman owned various wine shops, ran a wine school and wrote several wine books (and was also a longtime contributor to the drinks publication Decanter). He and his wife Bella also started the vineyard and wine label Bride Valley in England.

As the Times notes, Spurrier’s legacy was cemented during a May 24, 1976 blind tasting of California and Bordeaux wines that he set up for nine esteemed French wine critics. When a 1973 chardonnay from Chateau Montelena and a 1973 cabernet sauvignon from Stag’s Leap Cellars (both in Napa Valley) won top honors, it opened the door for California wines across the globe. The “Judgment of Paris,” as a Time headline called it, also inspired a few movies (including 2008’s Bottle Shock, which Spurrier did not seem to enjoy) and an upcoming documentary.

“The most important thing in my view is the judgment of Paris created a template whereby unknown wines of high quality could go up against known benchmark wines of high quality, blind, provided they were in front of an incredibly reputable panel of judges,” as Spurrier later told Time.

As an Englishman who owned a wine shop in Paris, Spurrier may have been used to a rather dismissive attitude from the locals. As the told the Times in 1977, “There is a myth about Frenchmen, that they know all about wine simply because they grew up drinking it. In fact, most Frenchmen don’t know anything about wine. They don’t really care. They care about food. They can talk for hours about the nuance of a sauce, but wine is really just something to clear the palate for the next food taste. So we’re trying to change that a bit.”

But his legacy includes much more than a single wine competition. In a statement from his Bride Valley vineyard, the team there noted, “He will be sorely missed, not just by his immediate family and friends, but by people right across the world of wine. His enthusiasm and love of wine will live on through Bride Valley Vineyard, the Académie du Vin Library, the relaunched Académie du Vin in Canada and through the work of the many wine makers, wine writers and wine educators he championed.” 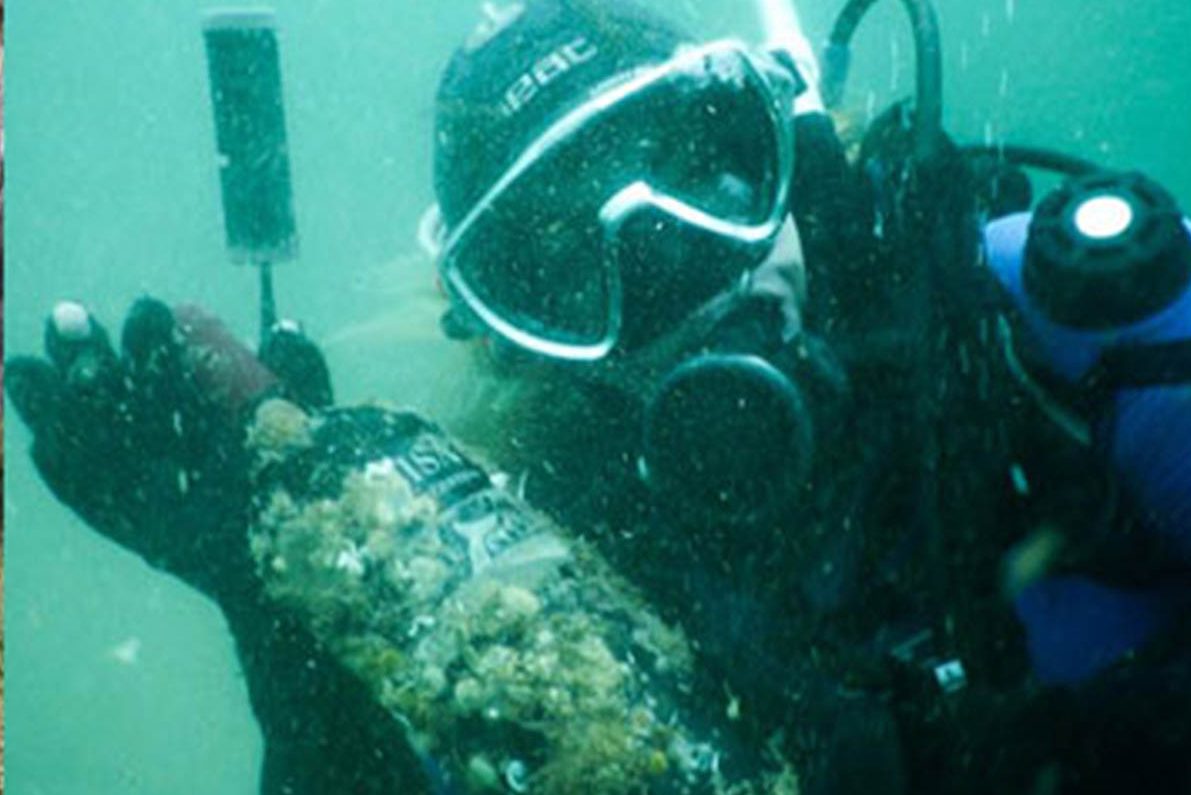 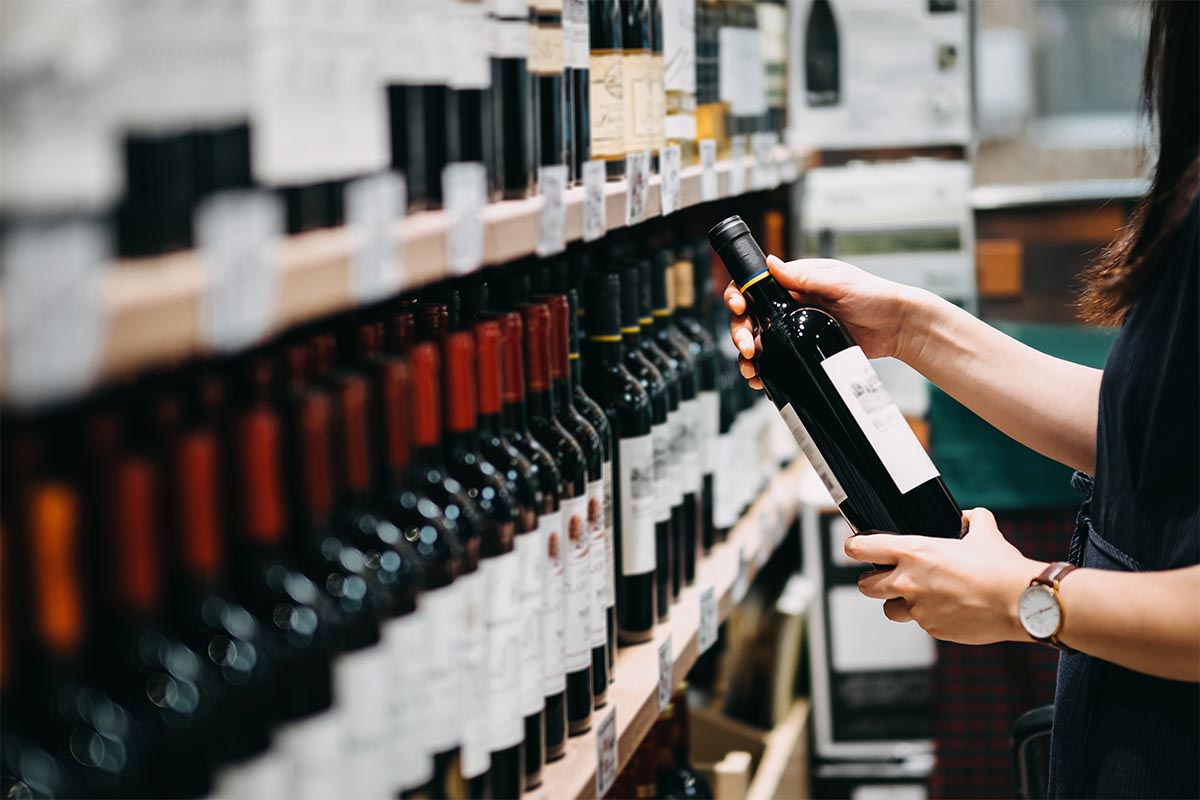 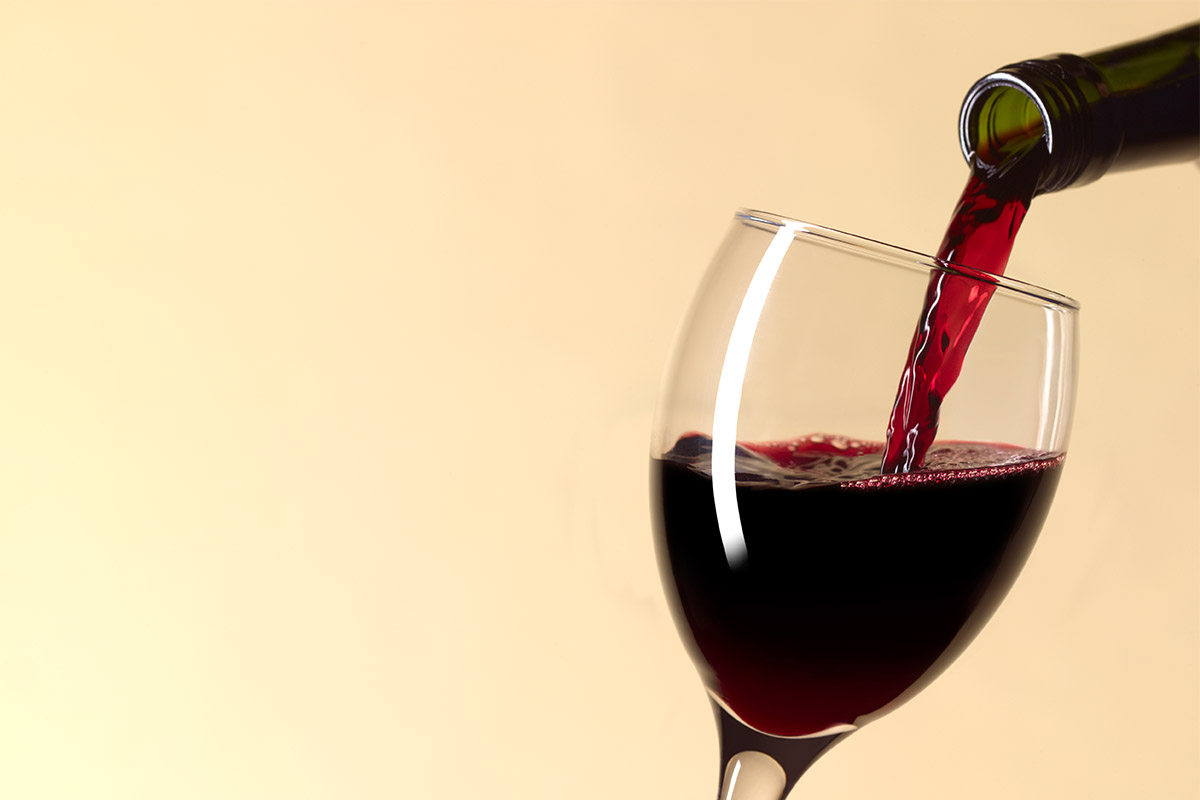 How to Choose the Ideal Wine Club for Gifting (or Yourself)