A portrait of author P.J.O'Rourke, photographed at home in Sharon, New Hampshire in 2009.
David Howells/Corbis via Getty Images
By Kirk Miller

P.J. O’Rourke, a former editor-in-chief of National Lampoon and later a conservative/libertarian writer and satirist, died Tuesday at his home in Sharon, N.H., at the age 74. The cause was listed as lung cancer.

Probably best known for his work at Rolling Stone and his best-selling book Parliament of Whores, O’Rourke’s political attacks often skewered, hilariously, any and all parties — and his wit got him ample time on talk shows and even NPR’s comedy quiz show “Wait, Wait … Don’t Tell Me.” Among his other credits include articles for The Atlantic, The American Spectator and The Weekly Standard, as well as appearances on 60 Minutes, The Daily Show and Real Time With Bill Maher. He also wrote around 20 books, including several best sellers and even a book on manners, and is listed as a co-writer of the 1983 Rodney Dangerfield movie Easy Money.

O’Rourke’s style could probably be best summed up by this line in Parliament of Whores, where (as the New York Times noted) he wrote in the beginning pages: “Although this is a conservative book, it is not informed by any very elaborate political theory. I have only one firm belief about the American political system, and that is this: God is a Republican and Santa Claus is a Democrat.” (O’Rourke later admitted he voted for Hillary Clinton over Donald Trump in 2016, calling her “the devil I knew.”)

Former Rolling Stone editor Corey Seymour, who worked with both RS mainstays O’Rourke and Hunter S. Thompson, shared this memory of the magazine’s former foreign-affairs desk chief: “If Hunter was the gun-toting, bomb-throwing, deadline-busting pyromaniac, P.J. … was his shadow self: unfailingly polite and unnervingly calm under pressure — a steady, reassuring smile instead of a snarl through gritted teeth.”

While lauding the writer (and noting that O’Rourke, a Republican, got hired at the left-leaning magazine “because it was the 1980s”), Seymour also made a rather honest assessment: “It’s fair to say that P.J.’s writing — or at least the style of biting satire that made him famous — simply wouldn’t fly today.” 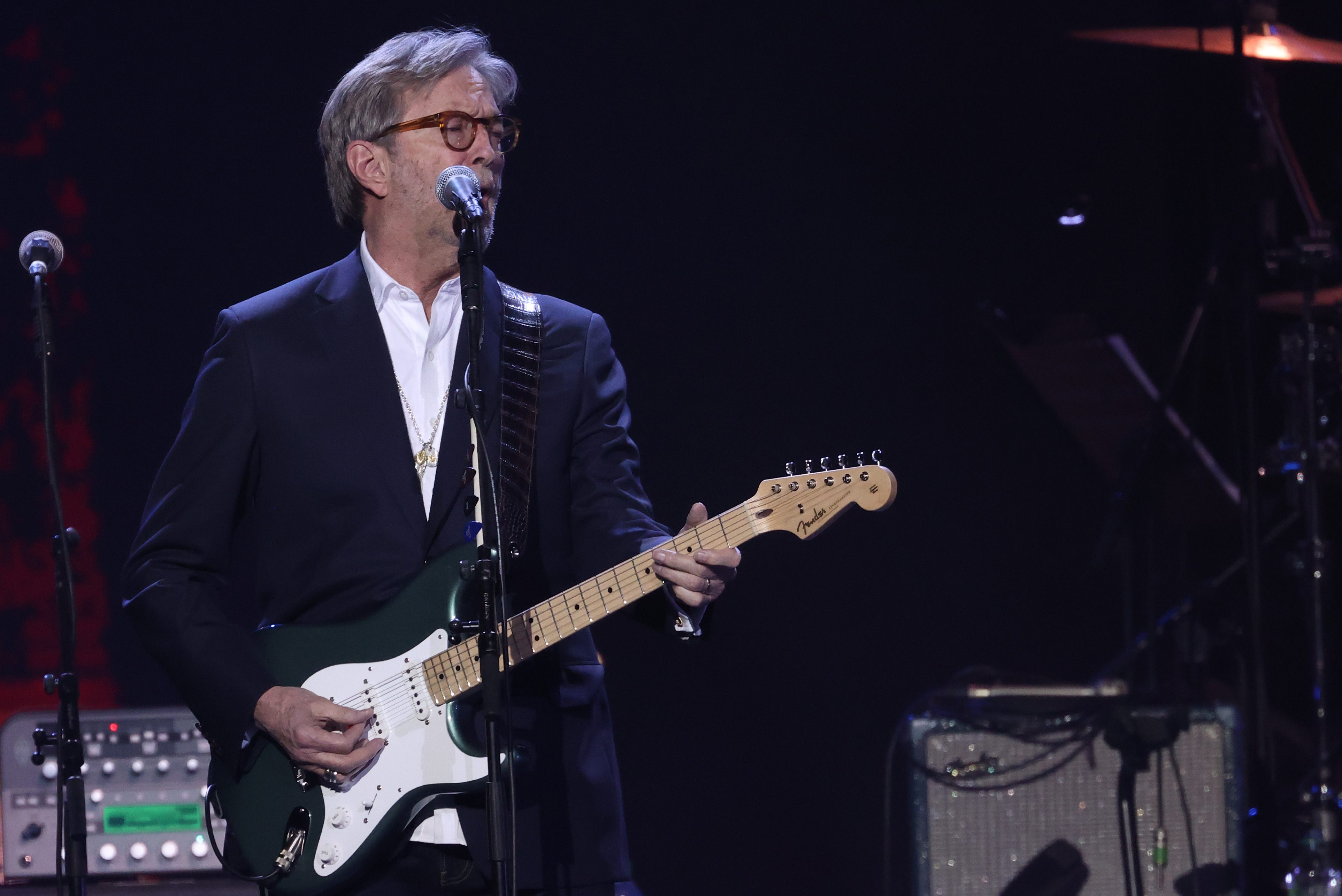 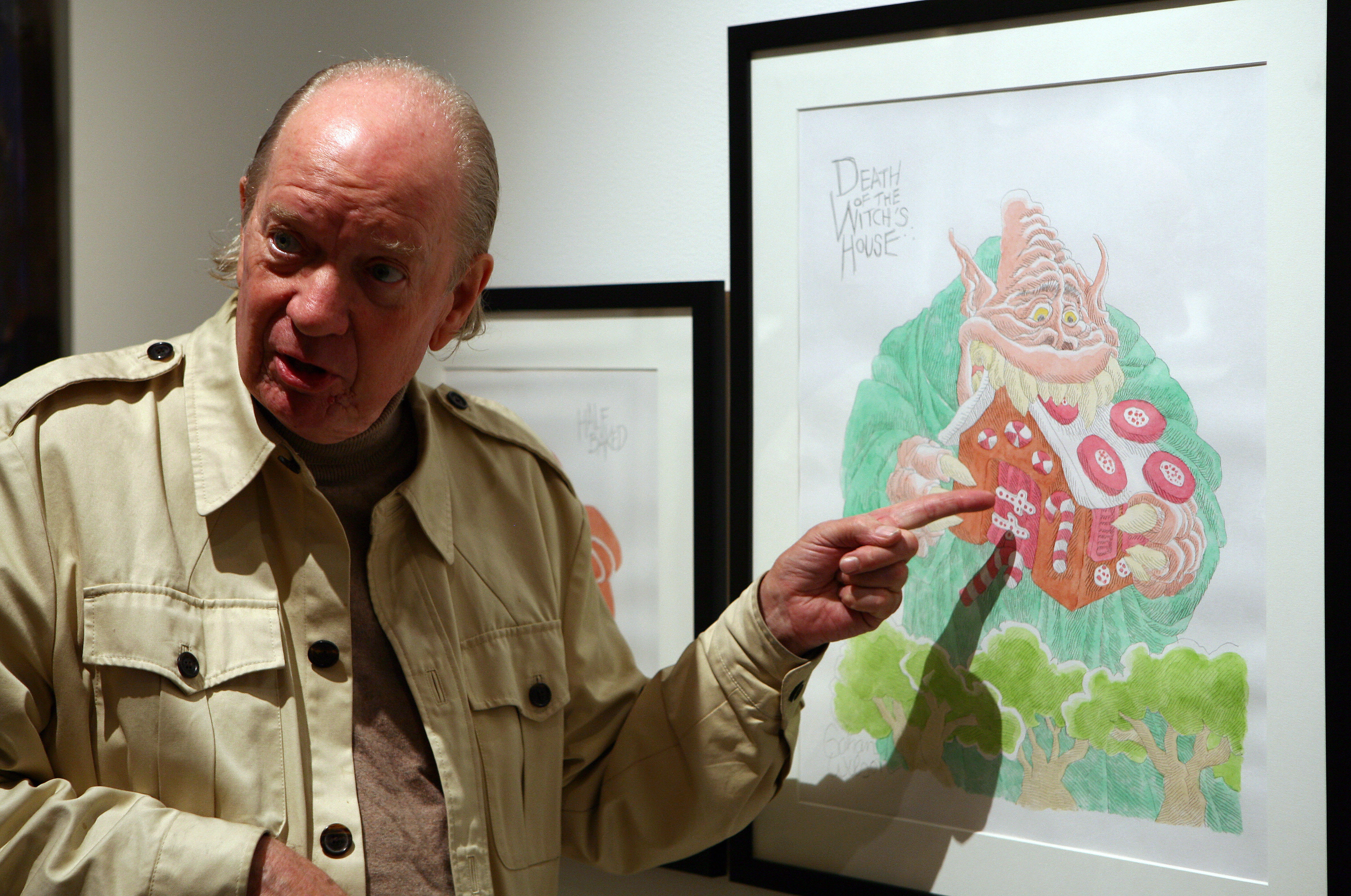