The anti-vax guitarist made the comments in an interview with Robert F. Kennedy Jr.

Eric Clapton attends the Music For The Marsden 2020 at The O2 Arena on March 03, 2020 in London, England.
Mike Marsland/WireImage
By Bonnie Stiernberg @aahrealbonsters

Last week it was revealed that blues great Robert Cray dropped out of an opening slot on Eric Clapton’s tour and ended his friendship with the guitarist after Clapton likened vaccine mandates to slavery. And according to a recent Washington Post piece, that’s just one example of friends and collaborators dropping out of Clapton’s life after learning about his anti-vax beliefs.

In a new interview on fellow anti-vaxxer Robert F. Kennedy Jr.’s website The Defender, Clapton claimed that these lost friendships are a result of the “mainstream media” turning against him.

“Over the last year, there’s been a lot of disappearing, a lot of dust around with people moving away quite quickly, and it does kind of refine the kind of friendships I have,” he said. “It’s been difficult these last couple of years, especially with mainstream media turning. I had been inspired by Van [Morrison] because he came straight out and his reasoning was, ‘We have to make music for people.’ He’s a crusader, he sees it as his calling. And I thought, ‘That’s right, people are not really acquainted with the idea that this is as important in their healing as any kind of medicine. The whole community thing of people with being together with music.’”

“I got so much flak straight away from people right close to me, friends, and associates, and family, who said, ‘You can’t do that,’” he said, recalling his initial collaboration with Morrison. “And I couldn’t see what was so dangerous about it or risky, and especially since it was targeted at the U.K. government.”

The guitarist also singled out Rolling Stone, claiming that the publication was running a targeted “slur campaign” against him. “When I realized that there was a parting of the ways, it only made me determined. To come up to date with the new Rolling Stone kind of slur campaign, it becomes a compliment when it’s coming from certain areas of the media,” he said. “It’s just an affirmation to me that I’ve been doing the right thing. I don’t know who these people are and why they’re picking on me. There’s a grudge there.”

As evidence of said “grudge,” Clapton claimed that Rolling Stone “helped break up Cream,” citing his reaction to a 1968 article written by Jon Landau that “debunked” Clapton and, he says, made him feel like “a charlatan.”

Yet despite all this negative feedback, Clapton claimed he’s got plenty of support for his dangerous anti-vax beliefs as well. (This is where we must point out, for the millionth time, that the COVID-19 vaccine has been proven to be safe and effective.)

“It’s funny, because they can say stuff about me, but I actually haven’t felt physical opposition,” Clapton said. “I’ve felt more support as a result of this than I ever did before about anything.” 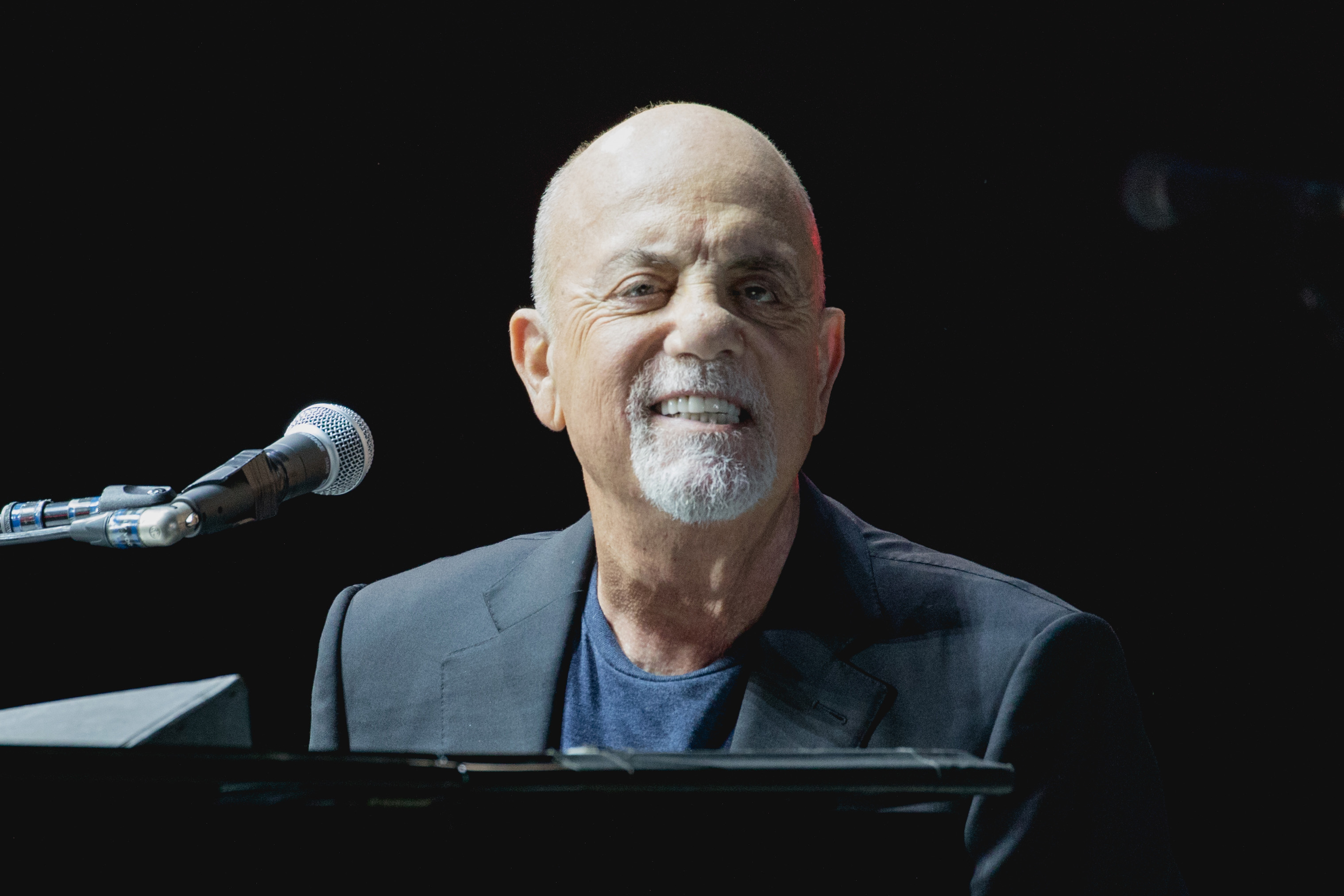 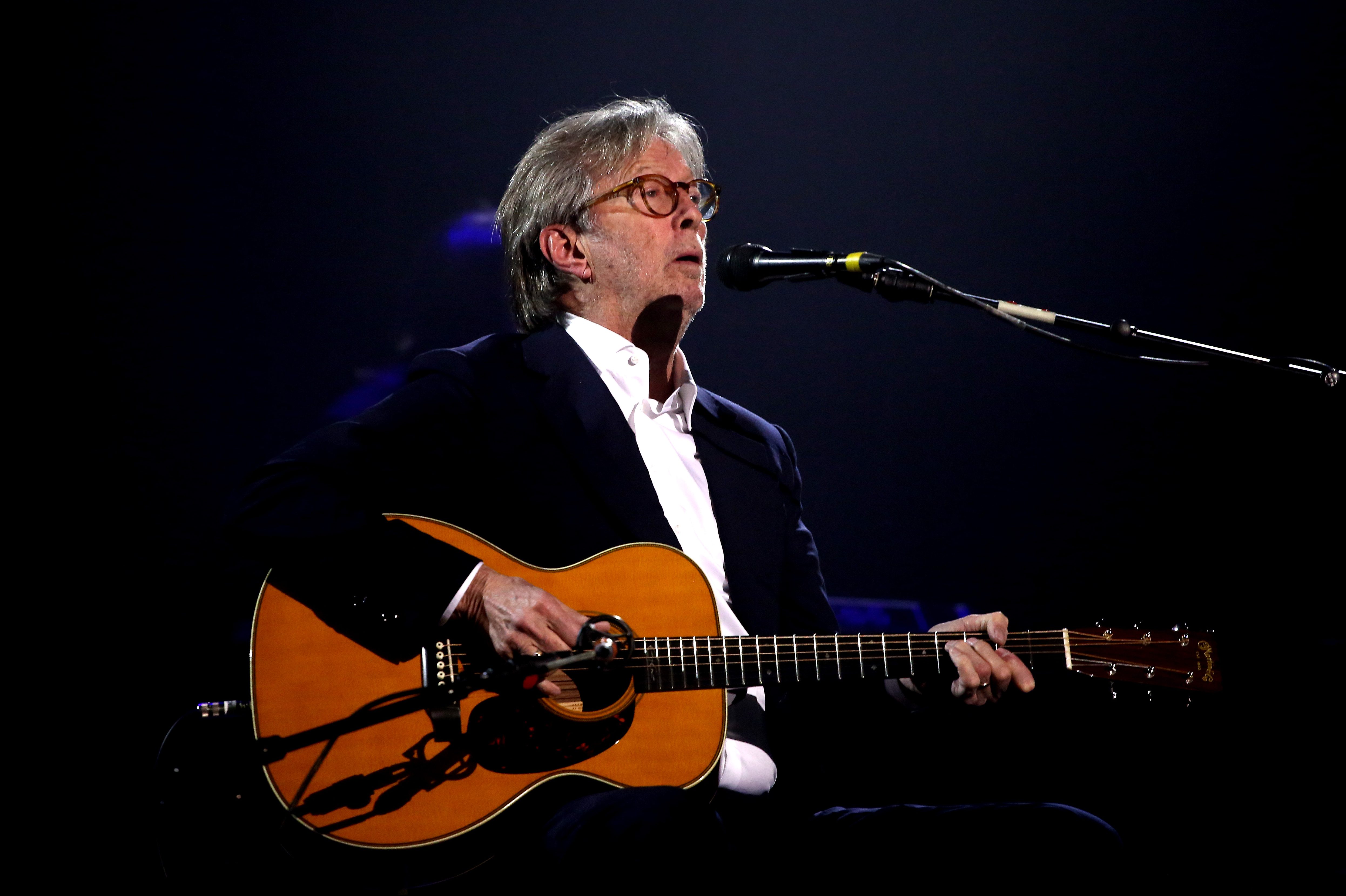 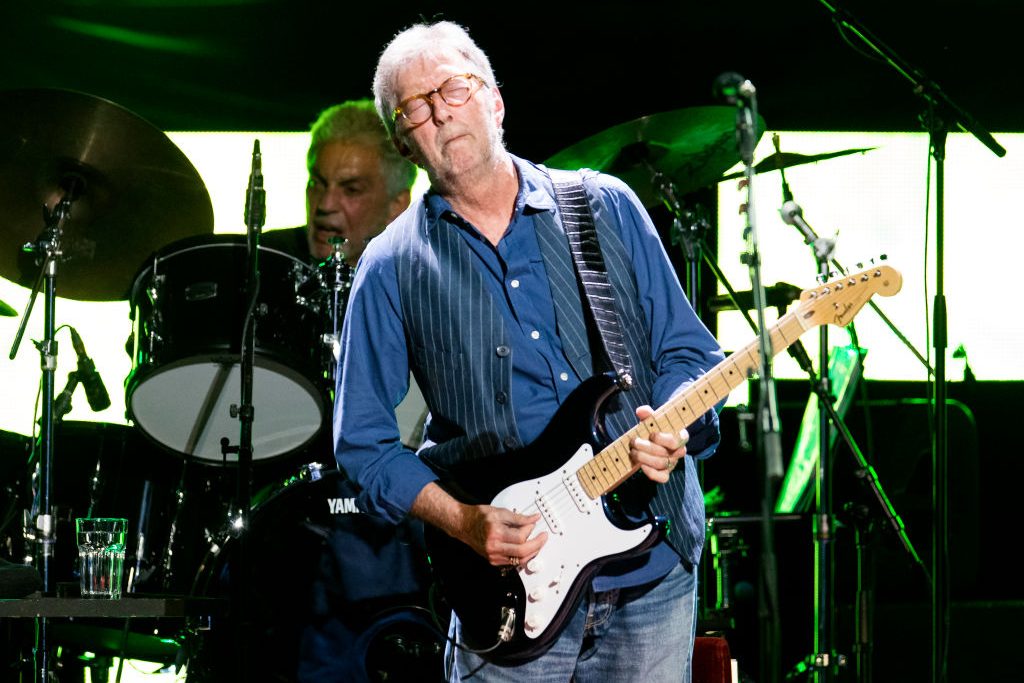