One of the great, irreverent, sometimes lewd cover artists of the 20th century

After going public with the news that he was fighting dementia earlier this year, illustrator Gahan Wilson has passed away at the age of 89.

There’s a certain echelon of American illustrators, from Al Jaffee of Mad magazine to R. Crumb, Ralph Steadman and Edward Gorey, who might not seem connected at first, but when you look a little closer at their darkly humorous, irreverent, macabre and sometimes lewd drawings, you’ll notice a sort of connection between them. Great illustrators, whether they’re animating cartoons, comics or posters, challenge us. They make us laugh, think and sometimes piss us off.

Wilson did all of those things. During the second-half of the 20th century, his work appeared in the pages of norm-challenging publications like Playboy and as the cover for sacred cow-slaughtering National Lampoon, along with work for The New Yorker and many others.

Born in Evanston, IL. in 1939, Wilson, the son of a vice president of an oil company, was something of a proto-goth. His interest in all things horror, from the Addams Family to comic books, wouldn’t seem out of place in 2019. But you can imagine growing up in America in the 1940s and ’50s it wasn’t exactly in fashion. Yet that sort of outsider mentality helped shape the mind of an artist that would go on to leave an indelible mark on generations. You can see his influence in everything from The Far Side to Rick and Morty. Even musicians like John Darnielle of the Mountain Goats weighed in on Twitter at the news of Wilson’s passing:

His stuff is hard wired into my consciousness. To see Gahan Wilson stuff as a kid was to have your interior panoramas magnificently shaped https://t.co/bV98x7Ywyr

The news was announced by Wilson’s stepson, Paul Winters, on a GoFundMe he’d set up to help with medical bills associated with Wilson’s dementia.

“The world has lost a legend. One of the very best cartoonists to ever pick up a pen and paper has passed on. He went peacefully – surrounded by those who loved him,” Winters wrote. 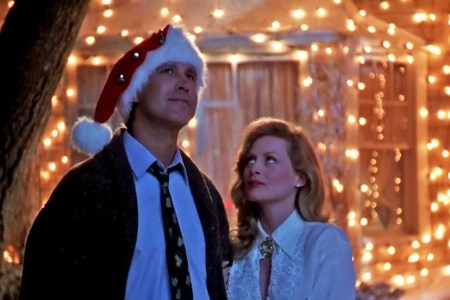 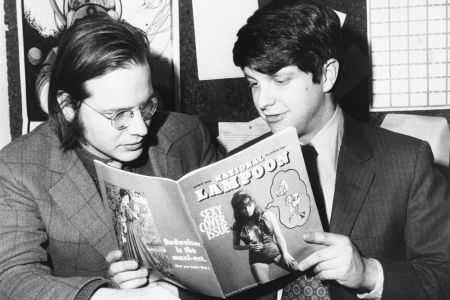 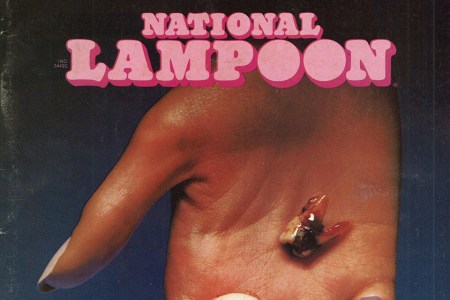 The 10 Covers that Made National Lampoon (In)Famous