The pair's relationship goes beyond "Islands in the Stream"

Dolly Parton and Kenny Rogers backstage at the Kenny Rogers: The First 50 Years show at the MGM Grand at Foxwoods on April 10, 2010 in Ledyard Center, Connecticut. (Photo by Rick Diamond/Getty Images)
Getty
By Bonnie Stiernberg @aahrealbonsters

After Kenny Rogers passed away at the age of 81 on Friday (March 20), one of the most touching tributes to roll in came from his longtime friend and duet partner Dolly Parton, who posted a video message to her fans on Twitter, writing, “You never know how much you love somebody until they’re gone.”

“I know that we all know Kenny’s in a better place than we are today,” a visibly upset Parton said in the video. “But I’m pretty sure he’s going to be talking to God sometime today if he ain’t already, and he’s going to be asking him to spread some light onto this darkness going on here. But I loved Kenny with all my heart. My heart’s broken, and a big old chunk of it has gone with him today.”

You never know how much you love somebody until they’re gone. I’ve had so many wonderful years and wonderful times with my friend Kenny, but above all the music and the success I loved him as a wonderful man and a true friend. pic.twitter.com/hIQLIvt8pr

Parton and Rogers achieved massive success with their 1983 duet “Islands in the Stream,” but as a new Washington Post article points out, their friendship dates back even further, spanning nearly four decades. The pair met in Nashville in the early days of their careers, with Rogers appearing on show for the Nashville Network that Parton headlined in the early ’70s. But of course, “Islands in the Stream” took things to another level.

“We didn’t plan it. People just put us together because they liked us together,” Parton said in 1986. “We did that one song and out of that came years of concerts and friendship.”

Rogers noted on an episode of Parton’s show in the ’80s that their similar upbringings helped to cement their friendship beyond simply another musical collaboration.

“One of the things that affects a relationship when you’re working with someone is your upbringing and your background,” Rogers said. “She’s a very special person who has a very special place in my life.”

Parton and Rogers worked together on many other duets over the years, including 1985’s “Real Love,” 1990’s “Love is Strange,” and 2014’s “You Can’t Make Old Friends,” which was nominated for a Grammy for Best Country Duo/Group Performance. 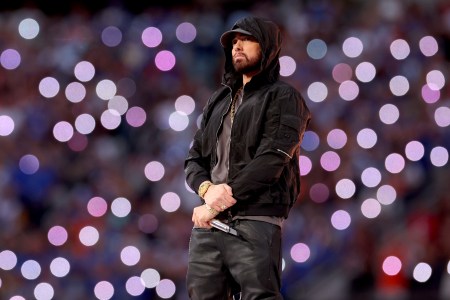 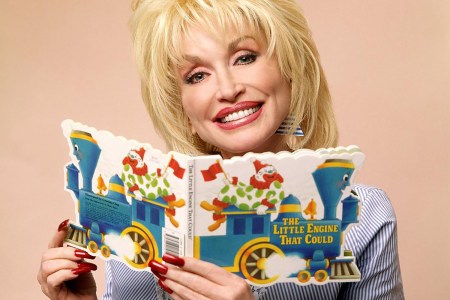 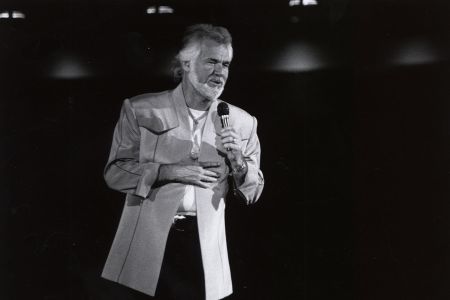