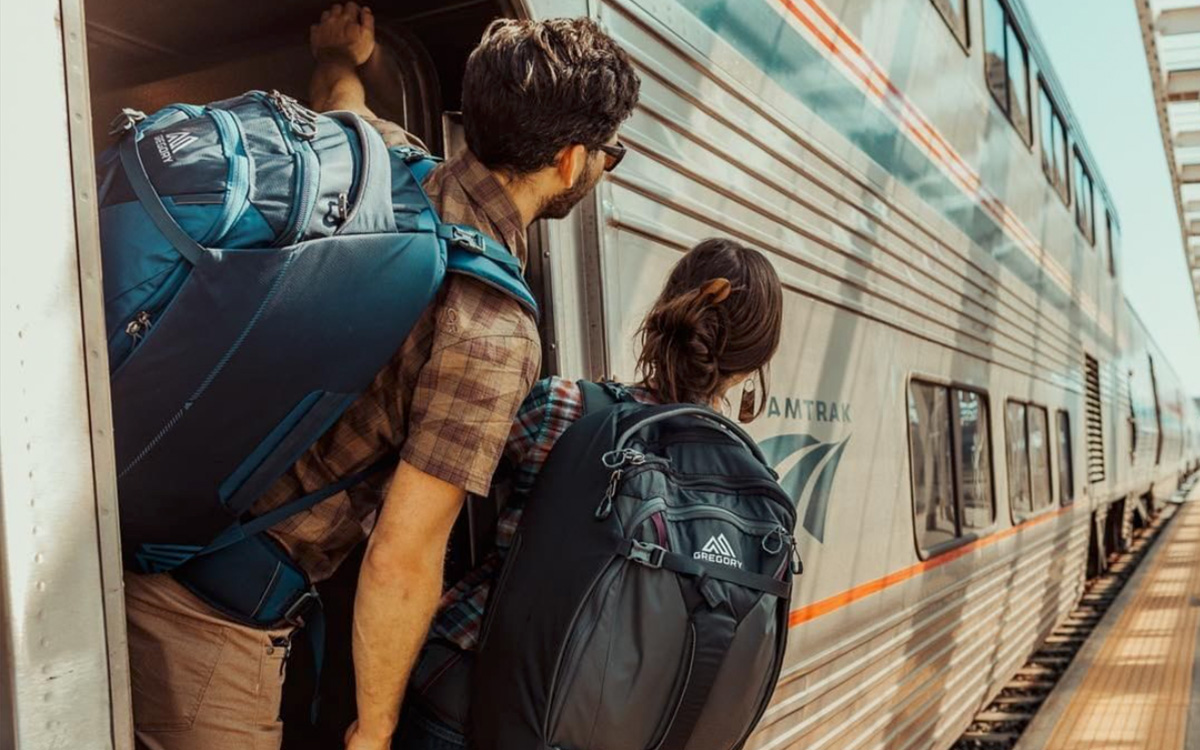 Amtrak’s new nonstop service from New York to Washington, D.C., will get you halfway to your destination in the time it takes to board a plane. That’s according to Amtrak President & CEO Richard Anderson, and if he’s right, the Acela Nonstop could be a game-changer for East Coast commuters.

I’m from the New York area, but went to school in D.C., and have traveled that corridor dozens of times over the years. It’s already faster than driving (you hit relentless traffic in New Jersey, Baltimore and the D.C. suburbs), which can take up to five hours. An average Amtrak train, meanwhile, will get you there in three hours and 30 minutes, and an Acela Express, which contains segments of high-speed rail, takes just under three hours.

But the Acela Express still takes eight stops on its way down the coast. The Acela Nonstop will cut an hour off that, cruising straight from New York to D.C., or D.C. to New York, in just two-and-a-half hours. The route officially launches Monday, September 23rd, with a southbound train leaving New York Penn Station at 6:35 a.m., and a northbound train returning from DC’s Union Station 4:30 p.m.

You can expect to pay $130 for a business-class seat, or $276 for a first-class seat (both one-way). The former is about the same amount you’d expect to pay when booking a one-way flight a couple weeks before a business trip. However, it’s far more logistically difficult to fly in and fly out in the same day, especially if you’re flying into Dulles (which is currently undergoing repairs), so you might as well factor in an overnight at a local hotel. Point being: if you need to zoom in to either city for a couple meetings and want to be back home for a late dinner, this is your new move.

It’s also the move if you just want to visit either city. Book far enough in advance and you’ll definitely be undercutting a flight. You don’t have to check your baggage, you don’t have to go through security, and you get dropped off in the center of downtown on both ends. The snack selection on Amtrak, we should add, isn’t half bad. They serve Dogfish Head beer, and I even saw an attendant microwave a chocolate chip cookie for a customer a few years ago.

If interested in getting your tickets for Acela Nonstop nice and early, head here for more information.