The Edorado 7S is The Tesla of Speedboats

(Courtesy of Edorado)
By Sean Cunningham 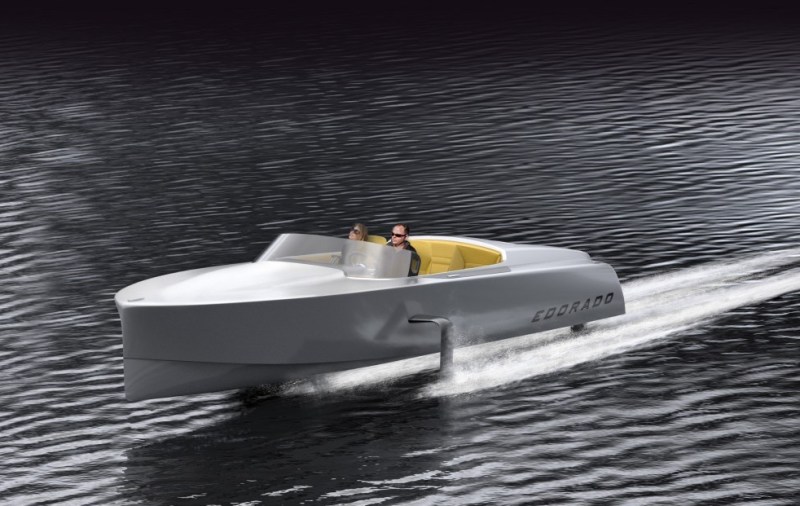 Dutch company Edorado Marine believes they have found a way for electric speedboats to drive up their speeds and drive down their costs simultaneously. Their Edorado 7S will be powered by an all-electric system and, to maximize efficiency, use hydrofoils to reduce drag by lifting the boat as it accelerates. While not the first electric boat to use hydrofoils – the wing-like blades that normally sit beneath a boat hull on struts – Edorado has a unique hydrofoil arrangement, with a blade that wraps around the side of the hull towards the prowl. (As an added bonus, it will also allow for greater stability.)

Their design team believes this will allow it to travel at speeds of up to 40 knots (46 miles per hour), roughly equal to the speeds reached by traditional commercial speedboats on calm waters.

The Edorado 7S will be powered by a rechargeable battery hooked up to two motors that drive the twin propellers at the rear, allowing for a range of approximately 50 miles per charge if cruising at around 25 knots (roughly 29 miles per hour).

The 7s is not currently on the market, but Edorado is taking preorders and preparing for the construction of its first production series. Go here to read more about the 7s and here if you’re potentially interested in the preorder. 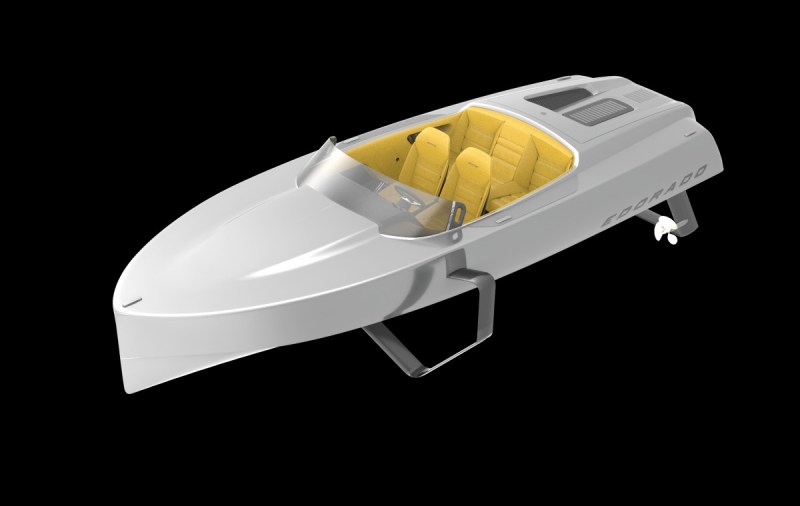 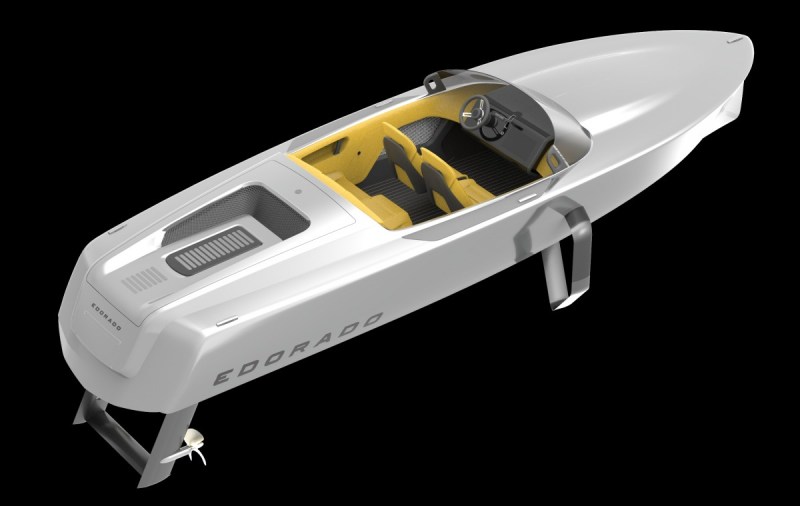