Craig Lieberman, technical advisor for the first two movies, is sharing everything he knows 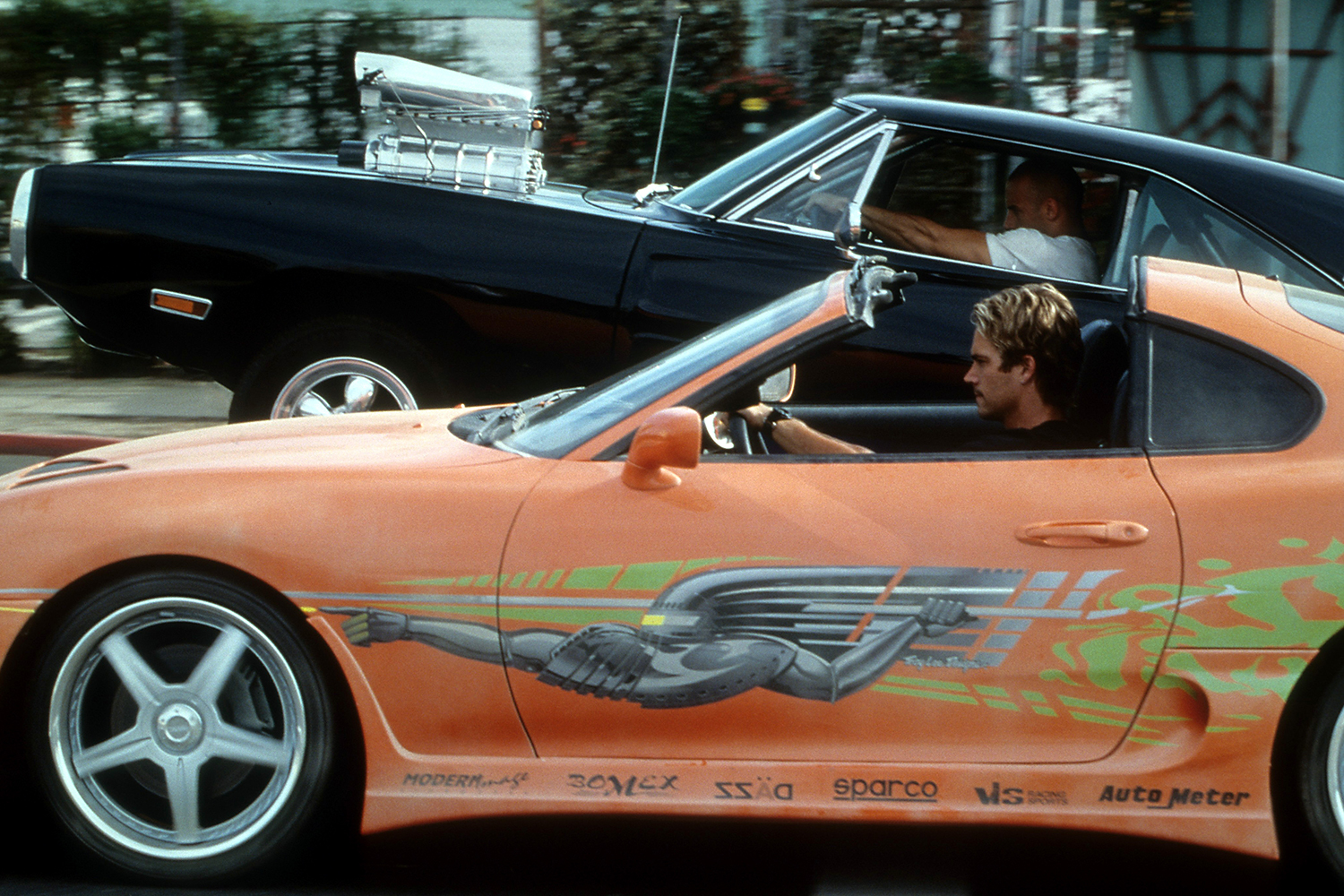 On his website, Craig Lieberman details how cars from "The Fast and the Furious" were built, like Paul Walker's 1994 Toyota Supra.
Universal/Getty
By Alex Lauer / July 25, 2019 9:17 am

If you want to buy a car you see in a movie, it’s generally not that hard. If you want the Audi E-Tron GT from Avengers: Endgame, just sign up for updates on the automaker’s website. If you want the 1966 Ford Thunderbird from Thelma & Louise, head over to Bring a Trailer. But there’s one movie whose vehicles were impossible to replicate: The Fast and the Furious — as in the franchise’s 2001 original.

Note the use of the past tense: “were.” Because now we have Craig Lieberman. He arguably knows more than anyone else about Paul Walker’s ‘95 Mitsubishi Eclipse, Vin Diesel’s ‘93 Mazda RX-7 and the rest of the neon-demon tuner cars from the first two films in the Fast and Furious franchise. And now, he’s offering up everything he knows to you, in case you want to build them yourself.

You see, Lieberman was the technical advisor on The Fast and the Furious and 2 Fast 2 Furious, which partially meant “finding the cars, the parts and extras for various scenes,” as he writes on his website. Three of the cars he supplied from his personal collection. Then, 13 years after the second film was released, he started the Instagram account @craiglieberman_42 to share his expertise with the franchise’s rabid fanbase, which was followed a year later by the book Crashing Cars, a behind-the-scenes look at the movies he worked on.

Now, Lieberman is doing even more. He’s got a YouTube channel and the website www.fastandfuriousfacts.com dedicated to giving Fast fans insight into how to build these cars for themselves. In his own words, “The detailed information is here so that I don’t have to re-write the same answer to the same questions 50 times a day.”

Some of the videos are more actionable than others. (In the one above, Lieberman talks with John Lapid, who owned and built Paul Walker’s iconic green 1995 Mitsubishi Eclipse.) But the real gems are found on his website under “Car Specs.” There, you can choose from 10 different models from the first two movies and get detailed spec sheets, as well as other fun facts such as common misconceptions about the cars that have made the rounds on the internet.

Is this more of a fun diversion for gearheads rather than something we’d actually recommend putting into practice? Sure. On the other hand, we’ve seen too many fan-made Doc Brown DeLoreans and Ghostbusters Ecto-1s. Seeing Johnny Tran’s Honda S2000 cruising around my neighborhood would be a breath of fresh, NOS-infused air.