Don’t make ‘em like they used to? We beg to differ.

From ‘30s gangster wagons to the Griswold-mobile to the paragon that was the Jeep Wagoneer, hardwood bodywork was once a hallmark of American automotive design.

Sadly, they don’t make ‘em like they used to.

Except at Classic Ford Broncos.

Designed as a throwback to the days when Ford Broncos were intended to be serious off-roaders — it was only later that they’d gain a reputation as a go-to for working-class families or really slow police chases — the CFB Woody is a fully restored number from the class of ‘74 that would look right at home on your grandfather’s farm.

Made from only Marine-grade wood and metal, the Woody has an automatic transmission, fuel-injected crate engine, disc brakes, power steering and all the other horns and whistles that come with modern vehicles. Its mixed-material body also rides 3.5 inches above its 31-inch tires thanks to a killer lift system.

The Ohio-based shop put the one-of-a-kind model up for sale at the end of April and is asking a cool $74,900 for the build. Considering that most customers have to wait 18 months for a Bronco from CFB and pay upwards of $125k, that’s actually a deal.

“The value is however you price it and whatever somebody is willing to pay,” says owner Bryan Rood. “There’s no book value on nostalgia.”

Age before beauty, as they say.

All images via Classic Ford Broncos 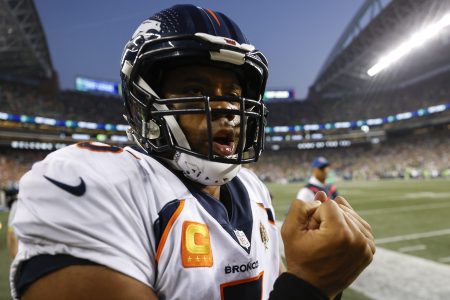 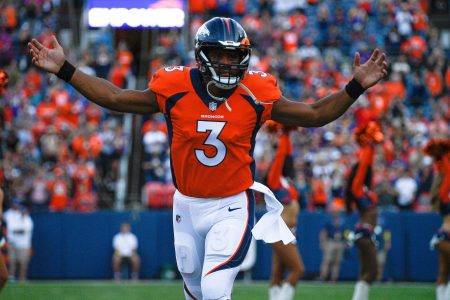