Airstream Announces Revival of Not One, But Two Mid-Century Silver Bullet Trailers

The company is betting on single axles with Bambi and Caravel 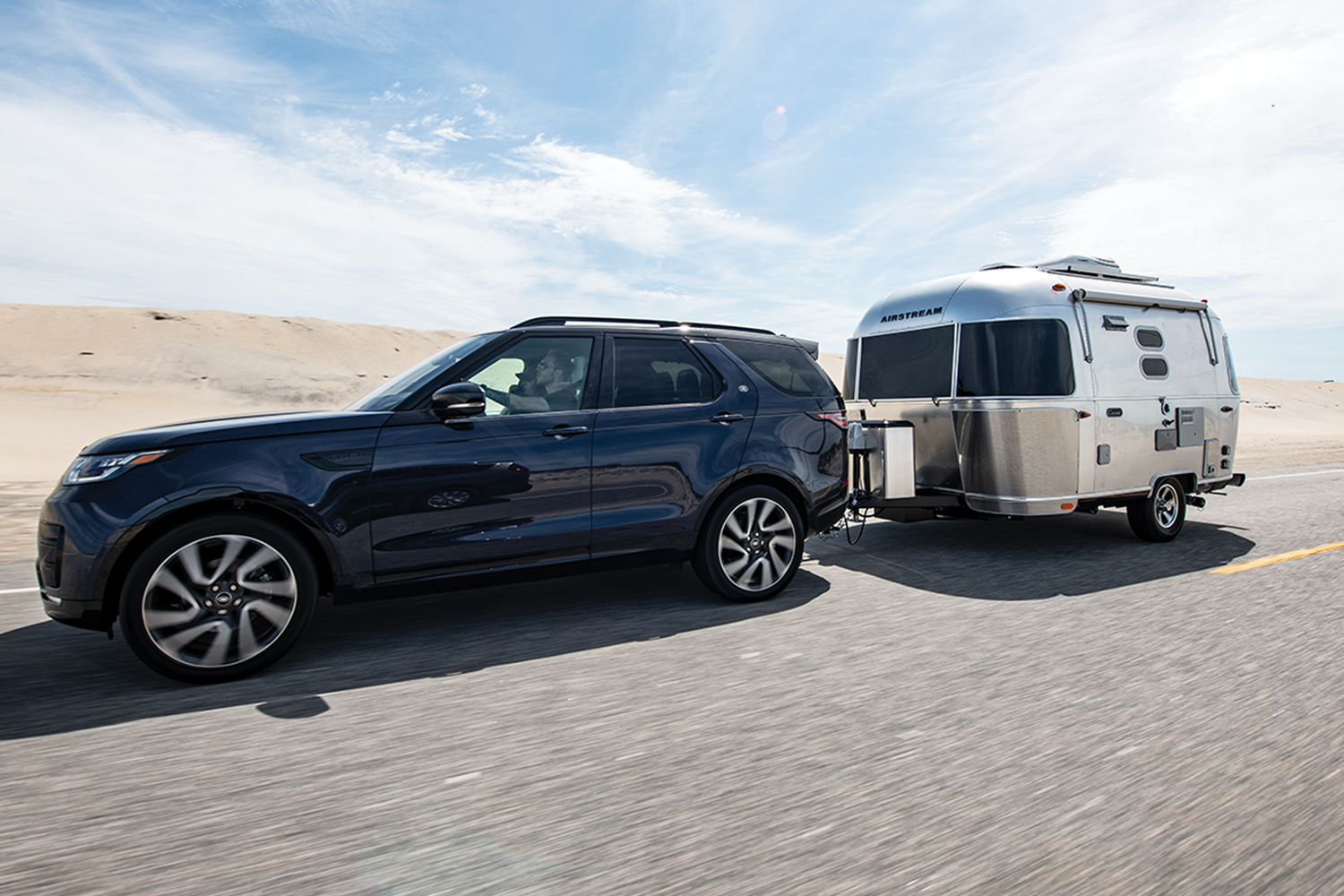 If we’ve learned anything from the #VanLife trend and overall resurgence of trailers, RVs and road-tripping vehicles, it’s that people don’t just want to hit the road, they want to look good doing it (and possibly get sponsored by Tevas or Yeti or some other adjacent brand so they can quit their job and keep doing it forever).

That would explain the two new travel trailers Airstream just announced: Bambi and Caravel.  Actually, “new” is not quite accurate. These are reintroductions of two of the brand’s “most adored historic single-axle models,” as they write in a press release.

Beyond the potential excitement Airstream completists will feel, the most important element of these two releases is that they’re pure, unadulterated, old-fashioned silver bullets. Last week, the only single-axle Airstreams listed on their website were the modish Nest and Basecamp (though Airstream has been making single axles forever). And while we’ve spent many nights dreaming of the far-flung, dark-sky paradises where we’d love to hitch them, the truth is that many will balk at their decidedly contemporary designs. Airstream’s legacy is tied up in the baked-potato silhouette (or maybe Chipotle burrito is more apt today), and if you want that style but only need space for four or fewer people, you’ve now got the Bambi and Caravel.

The Caravel was first introduced in 1956 and the Bambi in 1961. Fans will know that “Bambi” has been a nickname for all of the company’s single-axle offerings, but as Airstream notes, it was coined during founder Wally Byam’s caravan trip from Cape Town to Cairo from 1959 to 1960.

Here, the updated trailers share many similarities: they’re available in 16-, 19-, 20- and 22-foot sizes; they sleep up to four people; and all four floor plans include dedicated sleeping spaces, dinettes that convert into secondary sleeping spaces, kitchens and restrooms. But in price, the Bambi is now the most economical original silver bullet on offer, starting at $48,900, while the Caravel starts at $60,900.

They’re both available at dealerships nationwide now, so if a silver bullet has been on your bucket list but you haven’t been confident enough to tow around a 27-foot monster bigger than your first apartment, grab a Bambi and make a beeline for the forest.