Tracking the Iconic Mid-Century Modernist Architecture on the West Coast 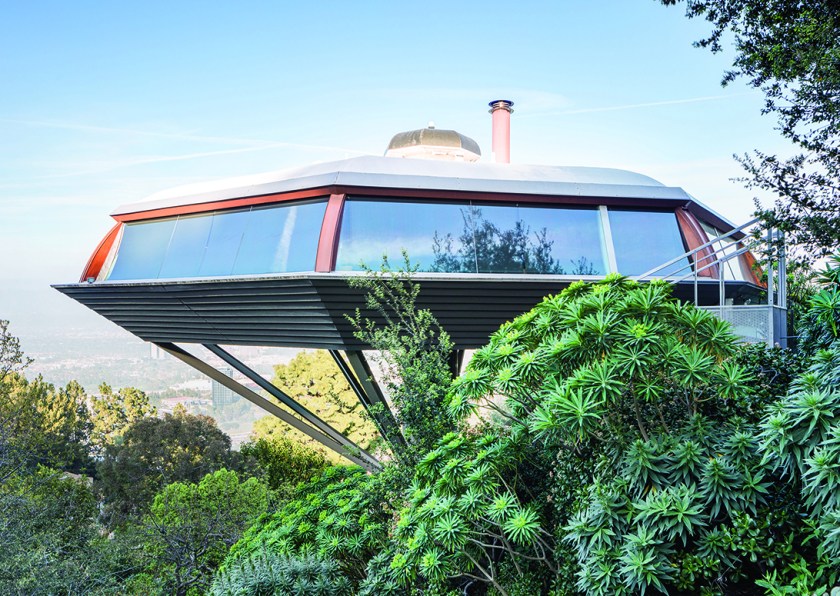 From the Pacific Northwest to Southern California, modernist architectural marvels can be found just about everywhere. In the 1960s, a particularly “chunky” style of construction became the design zeitgeist; placing an emphasis on function, the mid-century movement centered on an open floor plan with plentiful natural light.

While the movement cannot be attributed to a single architect, its popularity on the West Coast is largely due to real estate developer Joseph Eichler. Between 1949 and 1966, Eichler, an advocate of bringing modernism to public works, was responsible for more than 11,000 California homes built in a modernist style. The West Coast’s temperate climate also allowed for design quirks such as bringing elements of nature inside the homes themselves (some of the best examples of which are in Palm Springs). 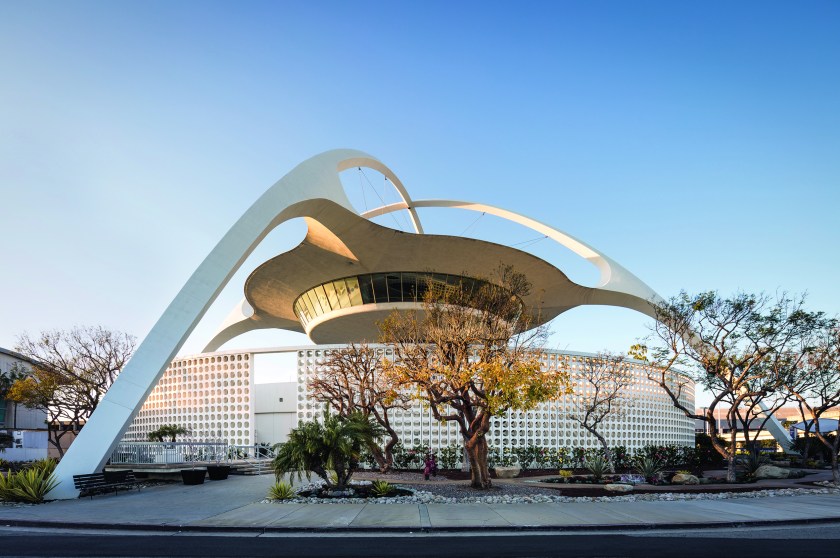 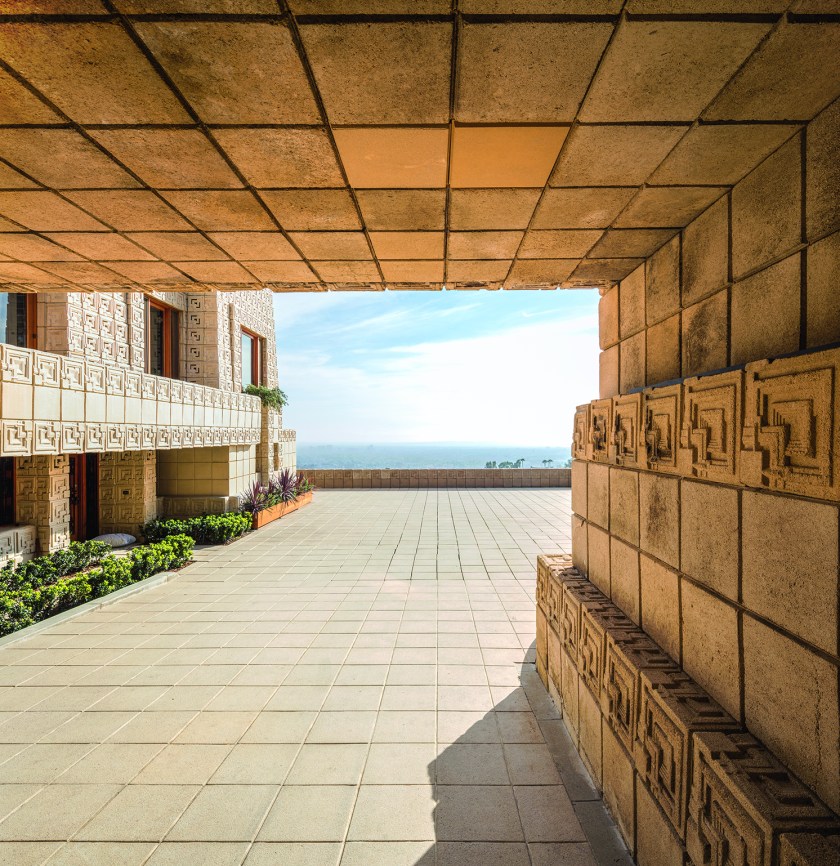 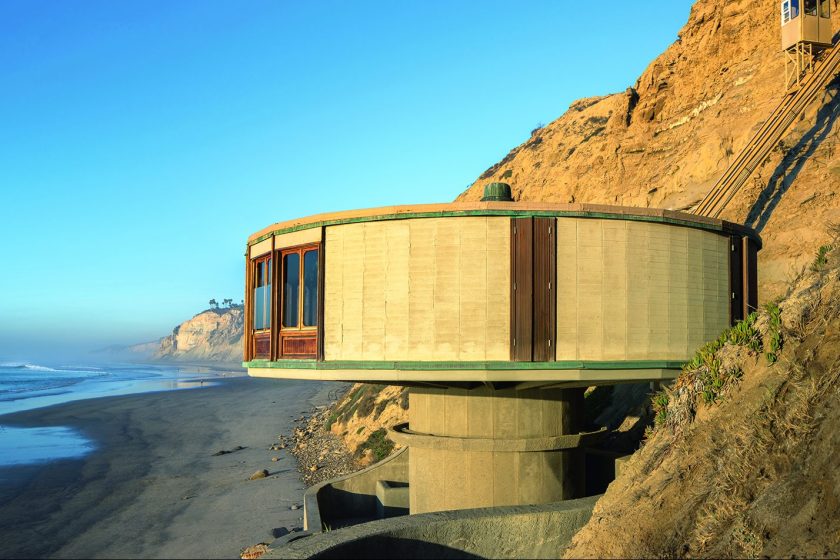 From housing developments and tourist attractions to public infrastructure, mid-century modernist movement flooded the West Coast, producing some of its most iconic buildings that are still studied by architecture students today. These structures, particularly the ones that are case studies, have been curated by Sam Lubell, the author of the recently published Mid-Century Modern Architecture Travel Guide: West Coast USA.

Alongside photographs from Darren Bradley, Lubell’s book pays tribute to some of the movement’s best examples of this architectural style, and explores the history and influences behind some of the region’s lesser-known modernist beauties. Mid-Century Modern Architecture Travel Guide features 250 buildings and is the first book to ever focus exclusively on the contributions that America’s Pacific Coast have made on the style.

Available from Phaidon, you can order a copy for $35 here. Enjoy a preview of the book below, featuring Lubell’s perspective in his own words.

“Commissioned by Polio vaccine developer Jonas Salk, this is the brutalist Taj Mahal. A mesmerizing combination of pure symmetry, massive weightiness, and ethereal lightness….Two mirror image structures, clad in raw concrete and unfinished teak, line an open travertine courtyard, whose thin, linear water channel glides toward the ocean, which lies beyond tall cliffs. Keeping the plaza treeless was the brainwave of collaborator Luis Barragán, who aimed to make it ‘a facade to the sky.’” 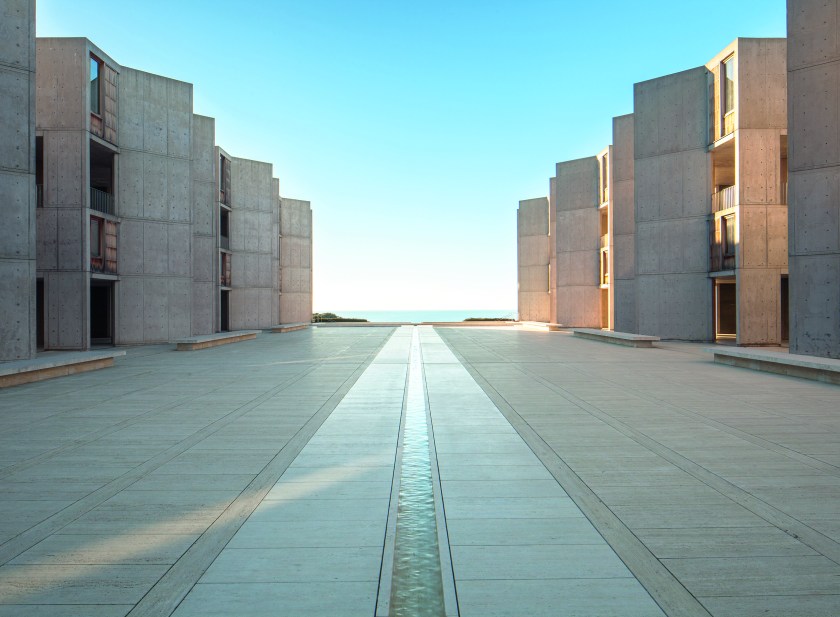 Sunnylands by A Quincy Jones 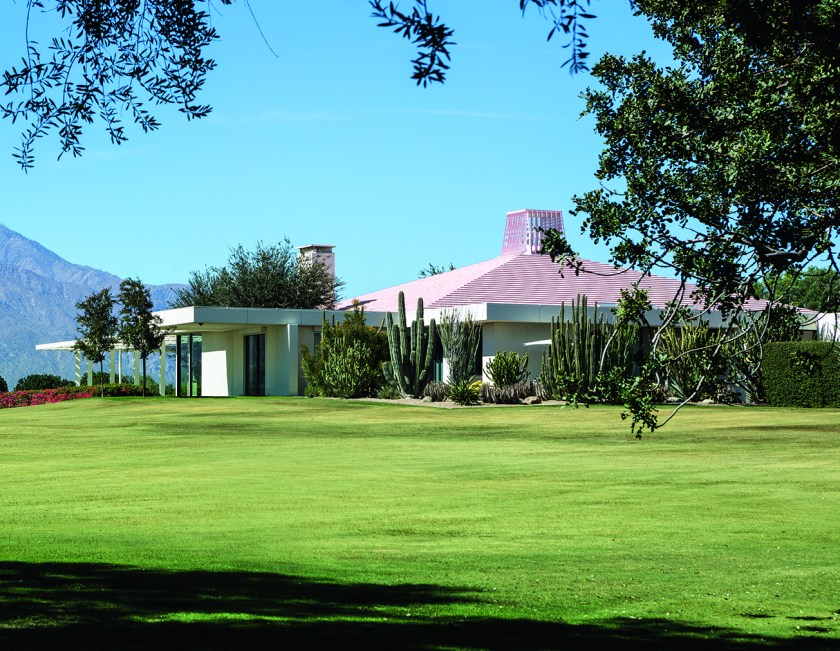 “This concrete wonder appears to float hundreds of tons of smooth concrete above your head. Colourful, geometric light streams in, and you’re filled with awe….The building’s concrete saddle roof, clad in travertine tiles, rises to become four interlinked parabolic hyperboloids, forming a cross above. Inside the sweeping, triangular-patterned concrete cupola hovers above you, supported only by four corner pylons, while a glimmering metallic altarpiece reinforces the general sense of wonder.” 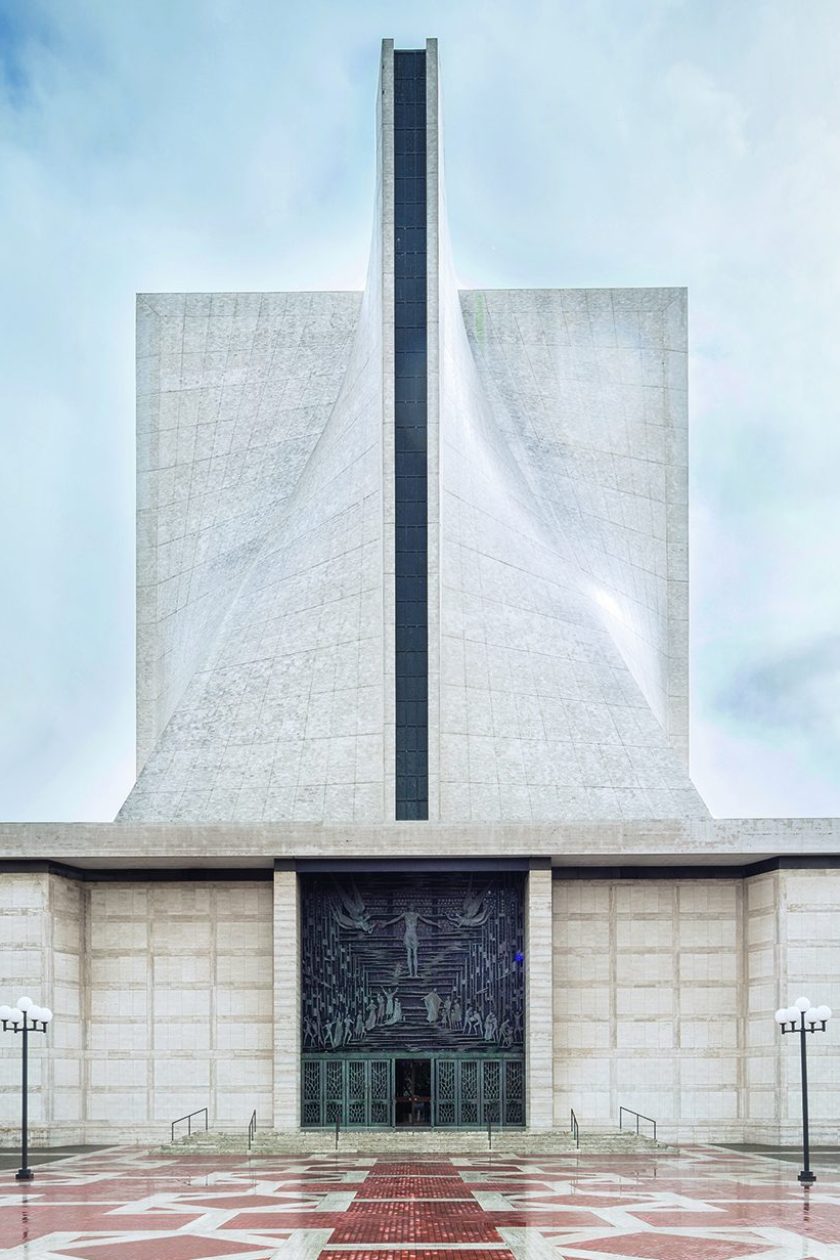 “A subtle gem located on the grounds of a cliffside Benedictine Abbey, this library unfolds in a surprising, superlative sequence of volume and light….Aalto’s semi-circular building, wrapped in strips of glass, changes remarkably as you move through—its center stepping down to reveal fan-shaped book stacks below and an angled band of skylights providing soft light above.” 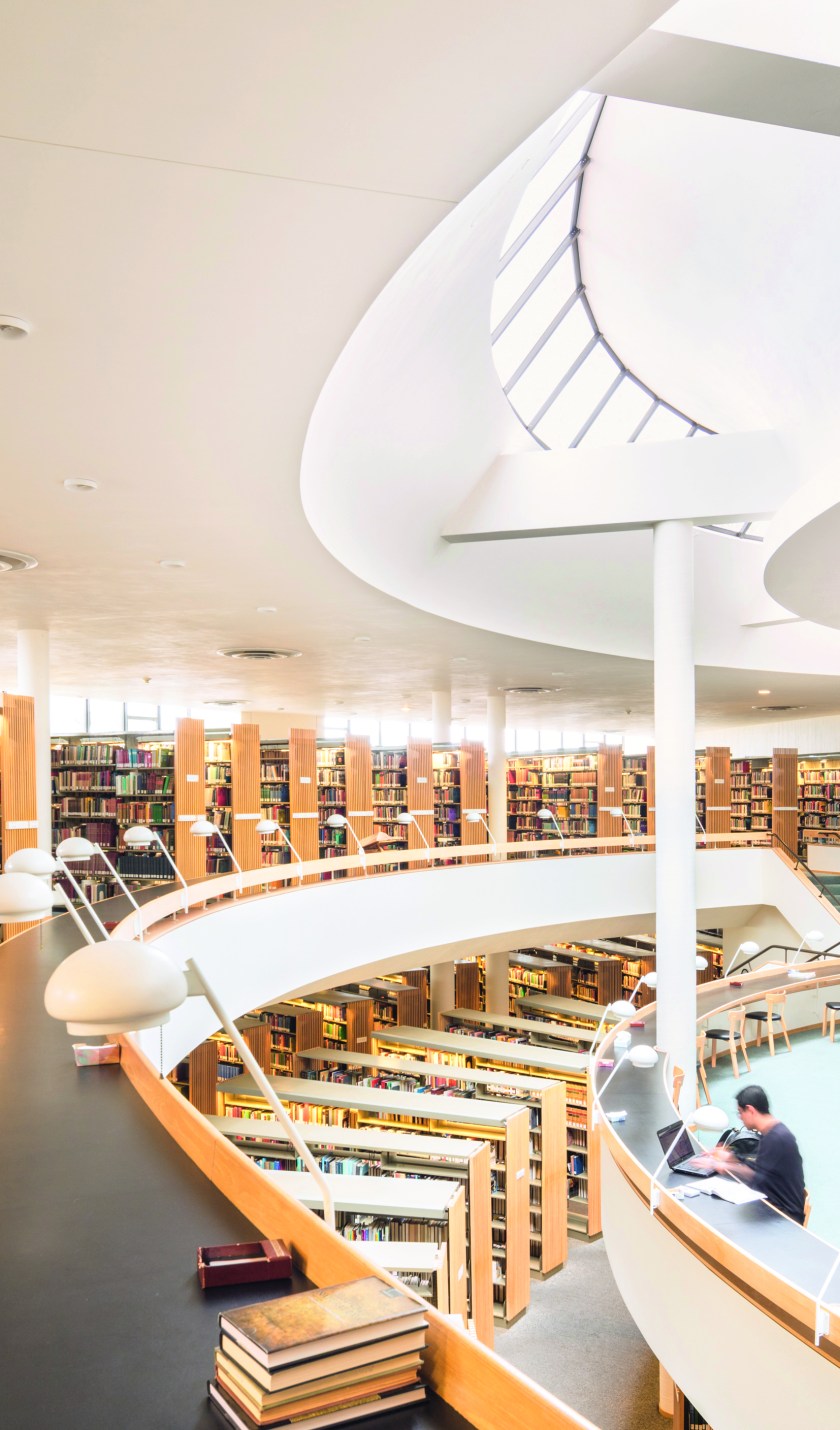 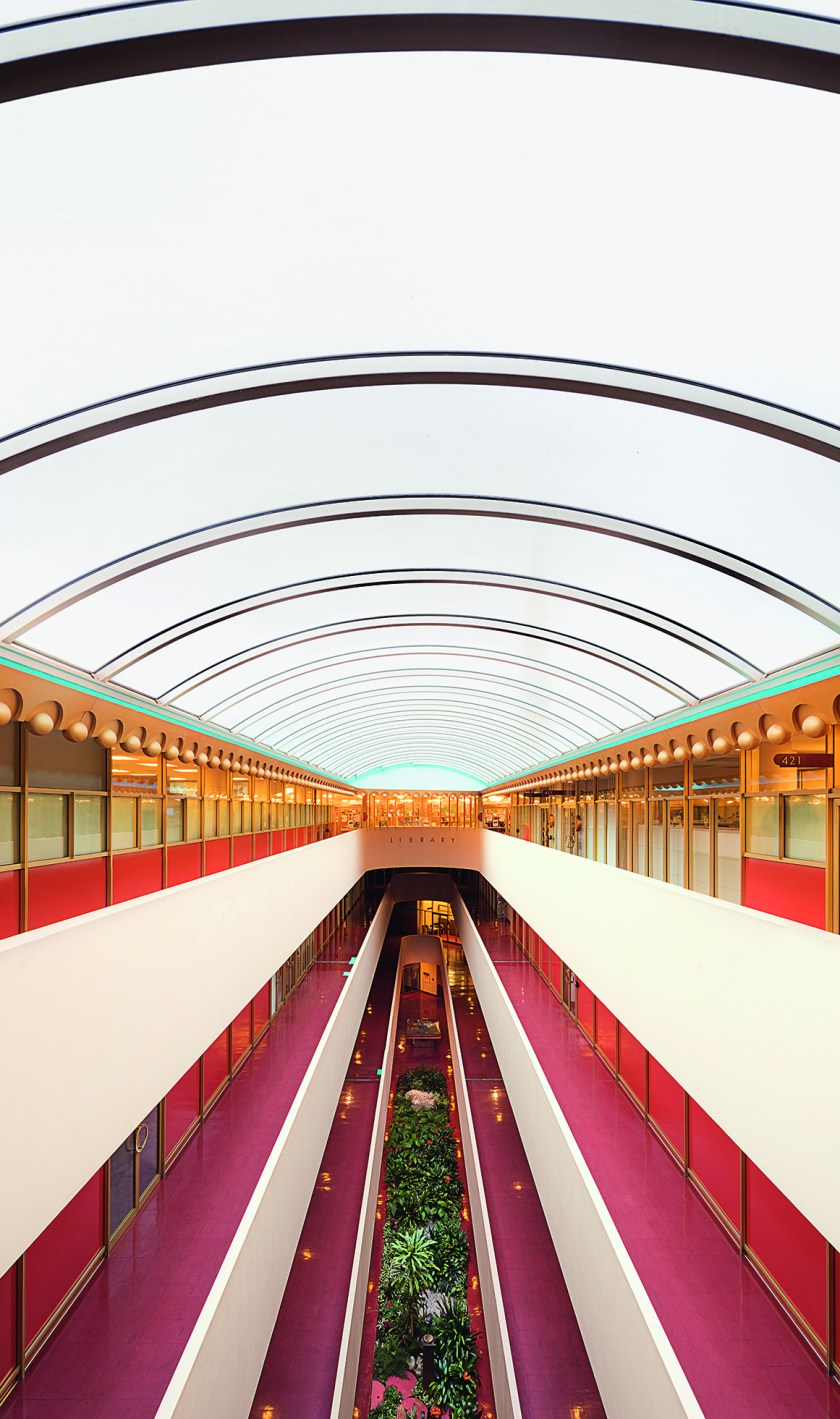 For more of Lubell’s take on iconic mid-century buildings from the modernist movement, click here.