The 7 Most Underrated Beach Countries on Earth 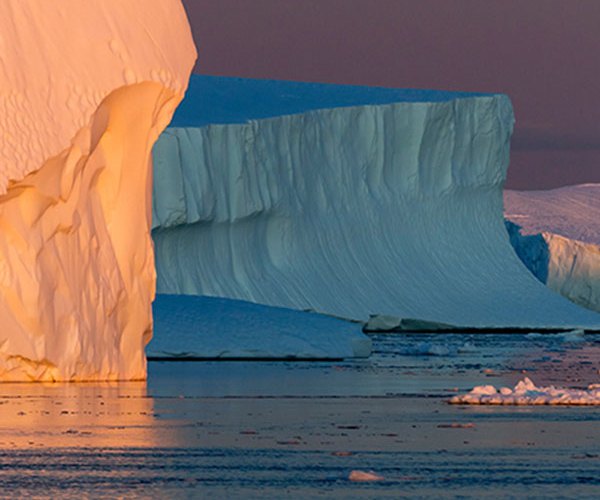 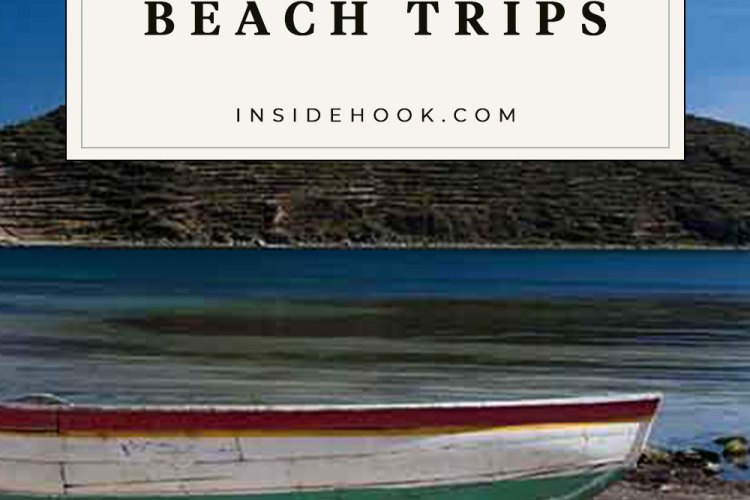 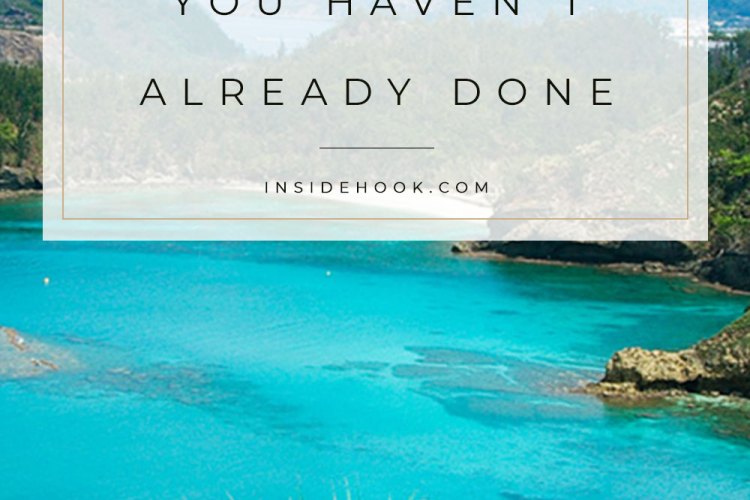 But however larger or small, every island in Japan has a coastline. Along the Pacific, along the Sea of Japan, along the East China Sea. That’s … sort of the job description for being an island. So you can imagine my shame when I read an article earlier this week and the first thing that popped into my head was, “Wait, Japan has beaches?!”

Which is a healthy reminder when planning a summer vacation: a place doesn’t have to be Cabo to offer a worthy beach trip. We’re well aware of this in the States (think Maine summers), but sometimes it’s not so obvious with countries on the other side of the planet. Which got us thinking … What are most the underrated beach countries on earth? Those that few plan a visit for, meaning you and yours can have sprawling expanses of shoreline to your damn selves for a weekend?

From a coastline north of the Scottish Highlands to islands in South America’s largest lake, find seven of the world’s most slept-on beach destinations below.

JAPAN
Only Canada, Greenland, Indonesia, the Philippines and Russia have more coastline than Japan. But three of those countries are veritable iceboxes. Japan is versatile weather-wise, with skiing options up north and loads of space for summer fun down south. The Shonan Region is even known as “The California of Japan. ”
A can’t-miss beach: The Ogasawara Islands, also known as “The Galapagos of the Orient.” (It would appear others are equally surprised by Japan’s beachiness, considering all the comparisons.) These islands are a 26-hour ferry ride south of Tokyo.
When to visit: August

SCOTLAND
If you’ve seen Chariots of Fire, you know Scotland’s got some coastline. But who knew the North Atlantic could get that shade of blue? The east coast, just an hour from Edinburgh, is home to little beach towns like Elie that churn out award-winning fish and chips, while the west coast claims islands like the Outer Hebrides with broad strands, large bluffs and dotted wildflowers.
A can’t-miss beach: Balnakeil Beach, north of the Highlands, which is home to the ruins of a 17th-century church.
When to visit: August

ROMANIA
Welcome to the Black Sea. Romania has hundreds of miles of beaches along its shoreline, which apparently get rowdy as hell come summertime. Your move, Punta Cana.
A can’t-miss beach: Mamaia Beach is where the majority of visitors stay. If you want to avoid party season, come in September (when the water is at its warmest anyway).
When to visit: August-September

HONG KONG (CHINA)
Play mental association with Hong Kong and you’ll probably conjure an image of that sprawling skyline. Businessmen. The Dark Knight. But 75% of Hong Kong is countryside, and much of that wild is situated along the southern coastline.
A can’t-miss beach: San Wan Beach, for a Thailand-level view without the crowds.
When to visit: July

KENYA
Save the safari for next time. Kenya is home to some of Africa’s best beaches, and thanks to Indian Ocean reefs like those near Diani Beach, it’s home to the continent’s best snorkeling and diving.
A can’t-miss beach: Watamu Beach, where you should stay at Seven Islands Resort.
When to visit: March

BOLIVIA
It’s not surprising for any coastal South American country to have a good beach … so we’re going with a landlocked one. Lake Titicaca, the largest in South America, is the “highest navigable lake in the world.” And yes, it has beaches.
A can’t-miss beach: Isla del Sol, for hiking on tough terrain, and a chance to see Incan ruins from the 15th century.
When to visit: June-August

GREENLAND (DENMARK)
It’s easier than ever to reach Greenland (in part due to the devastating effects of climate change), and the constituent country has insane beaches, replete with sand cliffs, fjords and shores covered in boulders.
A can’t-miss beach: Disko Bay Beach, a top destination for sailing and whaling, which can’t be reached by foot, unless you’re a polar bear. Head there in the summer via ferry.
When to visit: August 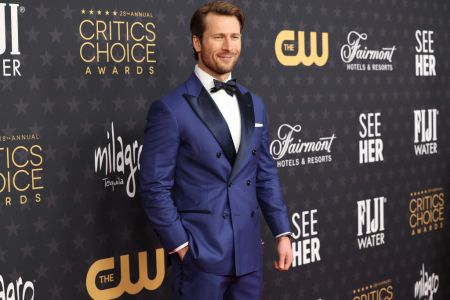 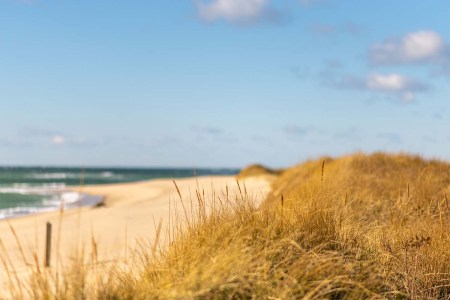