We've got 19 sights and scenes for eating, drinking and hiking your way through the island 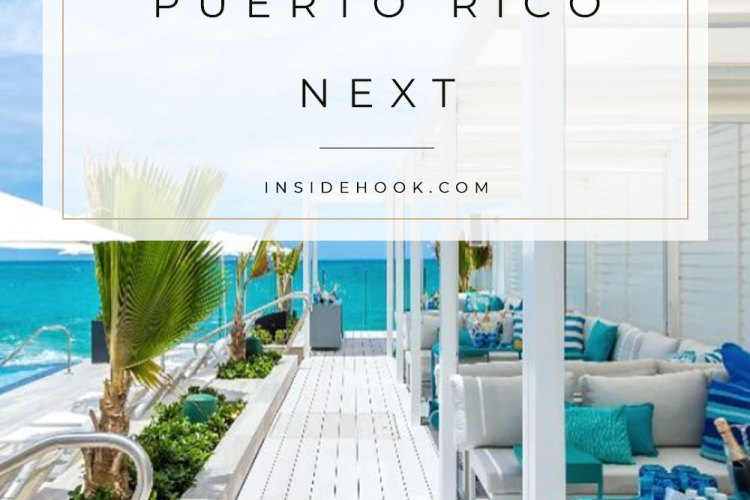 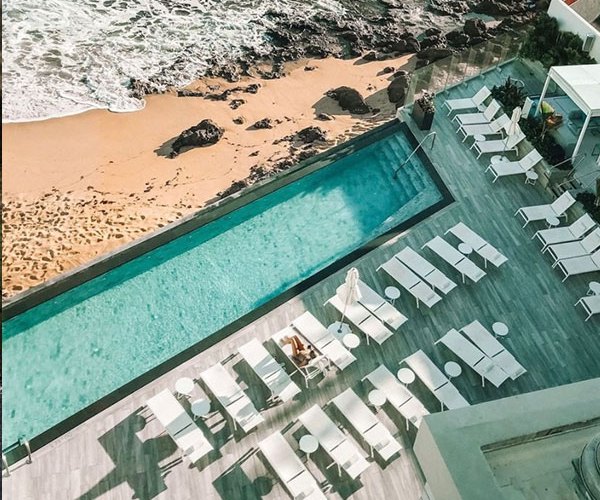 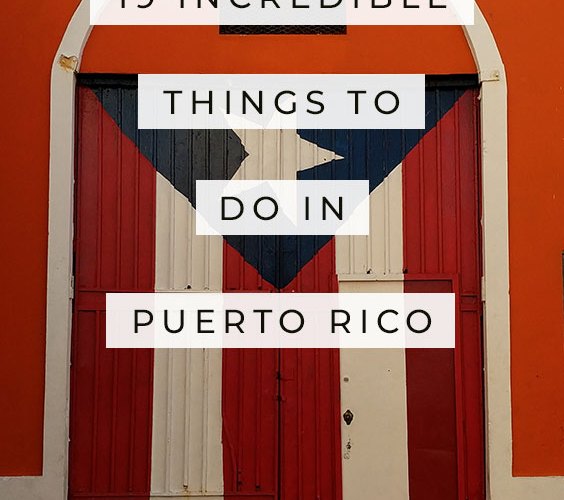 This is Power Trip, a recurring series on hard-to-find but always sophisticated experiences in our favorite cities around the globe.

Now, though, things are changing. Millions of Puerto Ricans took to the streets in July, demanding the resignation of the island’s governor (his replacement is a matter of ongoing consternation). View these recent, and wildly successful, demonstrations not as a sign of further devolution but as an indication of the island’s all-out renaissance. (And when we say “all-out,” we mean “all-out” — all of the bars featured here closed during key protests, encouraging patrons to join the demonstrations instead.)

Even before the publication of soon-to-be-ex-governor Ricardo Rosselló’s communications, which bolstered deeply held beliefs that local government acted without care or conviction following the hurricane, Puerto Ricans had settled into the hard work of putting the island back together themselves — including launching businesses, supporting local vendors, and founding new organizations. What those ventures need now are customers: guests, diners, shoppers, followers, and patrons.

This guide is a good place to start. It’s only our good fortune that supporting our fellow Americans, in this case, comes with pina coladas and ocean views.

YOUR HQ: El Convento
Unless you absolutely need to be on the water, this exceptionally elegant boutique hotel, kitty-corner to the city’s historic Cathedral de San Juan Baptista in Old San Juan, is a superior choice, with easy access to the city’s attractions.

UNLESS: Serafina Beach Hotel
You really wanted that glitzy/glammy beach vibe, in which case consider the beachfront Serafina, opened in 2018.

ALTERNATIVELY: The Dreamcatcher
The Dreamcatcher bills itself as San Juan’s only vegetarian hotel; true to the title, it hosts a regular vegan pop-up dinner with local chefs. Past participants include Verónica Quiles, who celebrated the island’s Taíno people with a tasting menu featuring dishes like tobacco-smoked pumpkin with creamed taro root. Speaking of, Quiles has long been involved in promoting Puerto Rico’s food bounty through the organization she co-founded, El Departamento de la Comida, which regularly organizes some of the most ambitious and thoughtful food-centric projects and pop-ups in the Caribbean.

HOME GROWN: Vianda
In 2017, native son Francis Guzmán packed up his knives in San Francisco’s Range to come home and open his much-lauded Vianda. Since Hurricane Maria — which delayed Vianda’s opening by two months — Guzmán has redoubled his efforts to patronize and support local farmers, the (literal) fruits of which often appear on Vianda’s menu.

MASTER CLASS: José Enrique
Chef José Andres — nominated for a 2019 Nobel Peace Prize for his post-Maria work feeding people displaced by the storm — says José Enrique ranks as one of the best chefs in the U.S. Judge for yourself at his namesake, no-reservations restaurant, one block from La Placita, Santurce’s famed market square.

SIP AN ICON HERE: Caribe Hilton
The pina colada was born at this four-star beachside hotel in 1954, the brainchild of bartender Ramón “Monchito” Marrero. (The hotel is well aware of this accomplishment; see a brief history and Marrero’s recipe here.) Try it at the hotel, recently reopened after a post-Maria 15-month closure and subsequent $150 million renovation.

OR HERE: Barrachina
If success has many mothers, pina coladas have at least two — and the second is Barrachina, the Old San Juan restaurant that’s equally convinced it’s the drink’s birthplace (here courtesy of bartender Don Ramon Portas Mingot, in 1963.) Pina colada service (via a slushee-style machine; YMMV) begins at 9:30 a.m.

OR DO THIS INSTEAD: Jungle Bird
This “not tiki” bar serves “Taino-tropical drinks.” (Expect a lot of rum nevertheless.)

AND FINISH UP HERE: La Factoria
Named one of the 50 best bars in the world, you wouldn’t want to leave San Juan without sampling their heady cocktail list (they also have a pina colada).

GET IT ALL OUT: Artes Misticas
Skip the overpriced hotel spas and head instead to this unassuming but excellent massage center and school, which focuses on therapeutic massages in a range of disciplines (ayurvedic, shiatsu, aromatherapy, etc.)

ABOUT THOSE SOUVENIRS: Coconut People
This Old San Juan shop has a terrific collection of locally designed swimwear and home goods.

VISIT:
Casa del Libro: Stop by this free museum in Old San Juan for a look at 500 years of printed communication, ranging from new work by Puerto Rico’s literary luminaries to historical documents signed by King Ferdinand and Queen Isabella. Not for everybody, but bibliophiles will love it — and likely also want to stop by the Poet’s Passage café, with open mic nights and poetry-centric gifts.

San Juan National Historic Site: This sprawling national park site includes “El Morro,” a 16th-century Spanish fortification defending its gateway to the riches of the New World. It was fired upon by the English and Dutch, and the Americans as well, during the Spanish-American War in 1898.

El Yunque National Forest: This 29,000-acre paradisiacal rainforest wonderland was closed following Hurricane Maria. While some spots remain off-limits, there’s much to see and do here — like climbing to the observation tower on Mount Britton.