There’s a New Country in the Balkans (Sort of). You Should Visit.

Introducing North Macedonia, and all the fun things one can do there 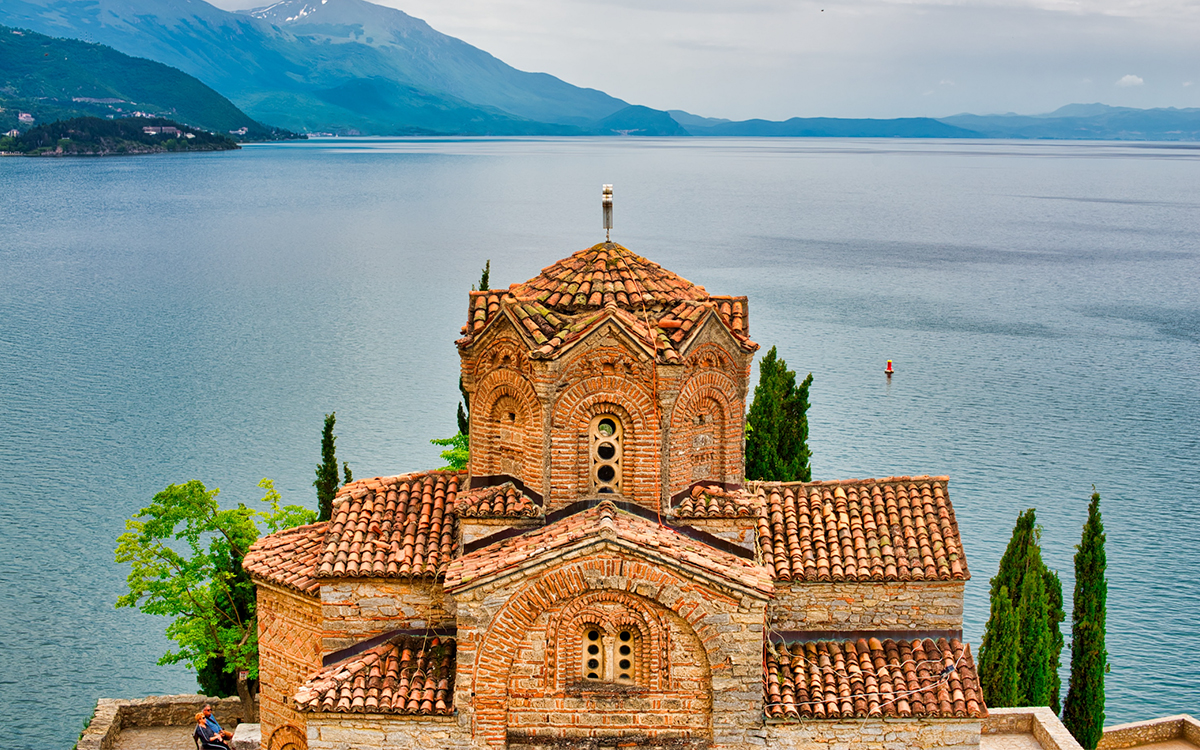 If those on-the-street videos from late-night TV are to be trusted, geography is not America’s strong suit. And thus, there’s a good chance you missed the news out of the Balkans earlier this year, when the planet gained a newly named country: North Macedonia.

North Macedonia used to be called “the former Yugoslav Republic of Macedonia” (or, more commonly, just Macedonia), but this change isn’t just a bout of rebranding. As the New York Times explains, it’s the hard-earned culmination of years of political maneuvering following decades of uncertainty and suffering.

For the purpose of dinner-party chatter, we’ve condensed the country’s preposterously complex history to a few bullet points:

So. Why should you care about this development, aside from fortifying your trivia night knowledge? Because countries with convoluted histories are a dream come true for travelers! Consider the sheer bang for your cultural buck. Head to North Macedonia’s capital, Skopje, to neighborhoods like Debar Maalo or The Old Bazaar, and you’ll find fortresses from the sixth century, 900-year-old blocks with mosques and churches left over from the Ottoman and Byzantine empires, and mansions built after the Serbian annexation in the 1920s.

The country is a contemporary crossroads too, as it’s bordered by Greece, Bulgaria, Serbia, Kosovo and Albania, and just down the Balkan road from current southeastern Europe hot spots Croatia and Montenegro. What it lacks in coastline, it more than accounts for in natural wonders like Lake Ohrid (the fifth deepest in Europe) and mountain ranges Bistra, Jablanica and Šar. Hikers can explore the massifs across three national parks, and the internet’s recently taken notice.

North Macedonia already seems excited by the attention. There’s now a tourism board called “Mustseedonia,” which is definitely a step in the right direction. Plus, in an age of seemingly insurmountable schisms, this story of union is an excellent rallying cry. Besides, the country really does look this good.

Our take: get there before the crowds do in the next couple years. Either make it part of your southeastern Europe trip (we know you’ve been planning to see Dubrovnik for ages) or head straight to Skopje. Nonstop flights aren’t available yet from the States, but you can fly round-trip on Austrian Airlines (via a stop in Brussels, Vienna or Zurich) for about $750, if you’re coming from the East Coast. That’s pretty good, and about what you’d expect to pay to get to Scandinavia these days. While there, drink some of North Macedonia’s famous wine (a country the size of New Hampshire has 55,000 acres of vineyards), dance into the wee hours at a nightclub with locals, and sweat it out on a hike the next day.