Exclusivity is in, thanks to the hospitality industry

Members-only clubs aren’t new. On the contrary, they’ve reigned supreme among one-percenters and well-heeled professionals dating as far back as the early 1700s rise of the coffeehouse in London, according to Fast Company. More than a century later, the famous Union Club was founded, the first of its kind to land in New York City, followed in 1915 by the Yale Club — the largest members-only club in history. Both would eventually pave the way for the Soho Houses and Zero Bonds of the 21st century.

In that time, however, many once-prominent private member clubs have lost their luster — the aforementioned not least of all — for a variety of reasons. As Elizabeth Segran wrote, many clubs were (at least historically) gender-segregated based on stereotypes about masculinity and femininity. “Men tended to be in business organizations, while women were part of quilting and charity clubs, then later in suffrage groups,” she said.

And of course, up until the 1960s, many clubs were racially segregated, too. Per a report from The New York Times, when Mike Bloomberg was campaigning for mayor, he was actually forced to resign from four exclusive clubs in Manhattan and Westchester County after it came to light that they boasted “predominantly white memberships.”

But fast forward to 2022, that doesn’t ring quite as true. That’s largely due to the range in flavor, with clubs of the fitness (think Equinox), co-working (WeWork) and special-interest variety all rising in popularity. In fact, members-only clubs may soon have another moment in the sun — particularly if the hospitality sector has any say in the matter.

In an effort to “revamp their image by adopting the opposite of the ‘all doors open’ post-peak-pandemic policy of the masses,” as Madeline Kraft, the spokesperson for the Kimpton Cottonwood in Omaha, Nebraska and The Beatrice in Providence, Rhode Island says, hotels are now looking to incorporate members-only clubs into their offerings.

For its part, the Kimpton Cottonwood just launched The Cottonwood Hotel & Pool Club, touted as being “a members-only destination offering privileges in keeping with the rich tradition of private clubs” and offering exclusive access to the pool (seasonally) and hot tub (year-round), a “work and play” opportunity to make the hotel a remote office, 24-hour access to the fitness center and complimentary hotel stays, among other things. With pricing beginning at $2,500, plus monthly dues, for a Solo Membership (comparable to the price of a Soho House membership), it’s the first of its kind in the Midwest.

“Throughout the country, we are seeing an uptick in memberships for social clubs, private establishments, and country clubs, to the point where there’s waitlists,” says Kimpton Cottonwood general manager Steve Shern. “Most people were staying at home the last two years and holding off on spending their budgets normally reserved for vacation and entertainment. More people have discretionary income to allow for a club membership, and there’s an opportunity that lies for hotels.”

The difference, according to Shern, is that they’re now targeting a ​psychographic, as opposed to a demographic. “We target a state of mind, which encompasses all ages and backgrounds that are looking for valued experiences [over] tangible things,” he adds. “We continue to see this trend grow, and [it’s] one of the reasons why lifestyle, or non-cookie-cutter properties, are still being sought after by individual guests.”

And if there were any doubts surrounding the exclusivity? The hotel only has 100 open membership spots.

Similarly, Bellini Rooftop at The Beatrice, as imagined by ​​Paolino Properties and Ignazio Cipriani, is also preparing to welcome guests this spring. Another first of its kind, Bellini Rooftop will purportedly be the only private rooftop membership club in the state of Rhode Island. Later this summer, new hotel The Ned NoMad (whose parent company, Membership Collective Group, also owns Soho House) will open in New York City and offer a mix of members-only and public spaces.

Other properties with existing membership clubs — like the Carillon Miami Wellness Resort in Miami Beach, Florida — have focused their efforts on enhancing their offerings, in direct response to the uptick in demand.

“We believe people want to feel like they belong to a community dedicated to helping them disconnect in a safe and welcoming environment with like-minded individuals,” Wendy DeLucca, Carillon Miami’s membership director, says. “After spending a couple of years feeling disconnected, unhealthy and scared, people are now ready to reconnect and renew. Being a part of an exclusive club allows people access to the outdoors, fitness, anti-aging experiences, healthy foods, events and, most importantly, community.”

In addition to unlimited access to the property’s beachfront (with complimentary lounge, food and beverage service), European Thermal Hydrotherapy Circuit and adult-only saltwater rooftop Atlantic Pool, Carillon Miami has recently expanded its Signature Membership — which starts at $7,500 — to include access to the biostation wellness center, too.

“Due to the stress over the past two years, we see people now gravitating towards ‘me time,’ [but] still needing that family time, too,” DeLucca says. “The ‘me time’ is the time to heal and let go, and the family time is [for] creating memories that will last a lifetime. A membership club can offer all that and more. That is why we believe that members-only clubs are stronger now, more than ever. In fact, our club has increased 200% in the last year after significant loss during the pandemic.”

That said, much like the Kimpton Cottonwood, Carillon Miami’s commitment to exclusivity is paramount. Their limit for annual members caps out at just 200.

Of course, the implementation of members-only clubs at hotels is the manifestation of a much broader trend. A new app called Parlor Social Club, which offers members all of the traditional benefits (personalized crowds, events and experiences) without the location-based commitment, launched earlier this month to the tune of a 24,000-person waitlist. In simpler terms: the exclusivity market is ripe for the picking.

“What’s exciting to see is there’s new business plan opportunities for hospitality platforms. There are emerging lifestyle brands that are opening social clubs with hotel rooms attached to it, which uncovers another segment in the hospitality space,” Shern says. “In the coming years, there will be people and businesses that analyze the early adopters and see successes and failures…but there’s some sort of element of this that has longevity in the industry.” 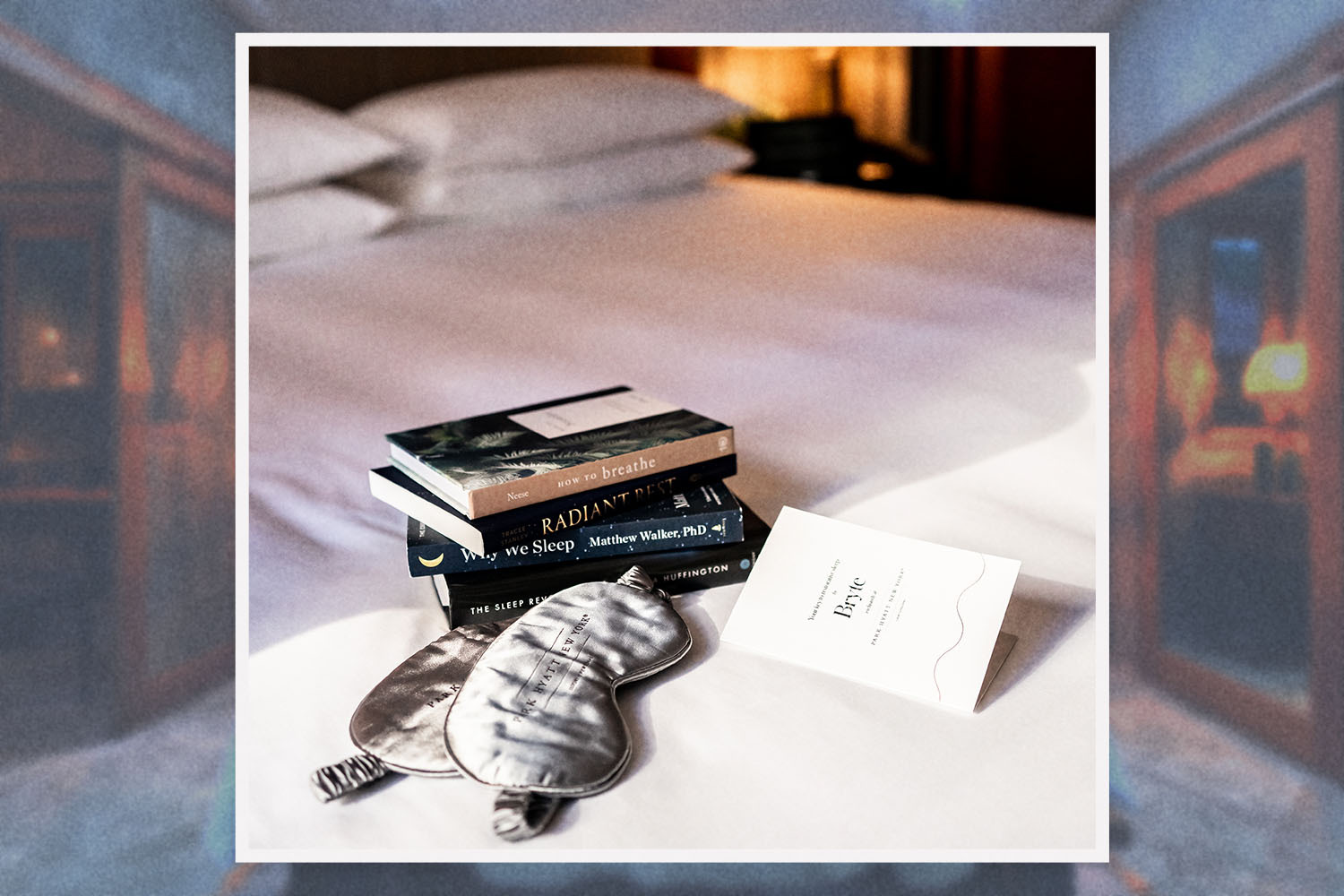 Hotels Are Offering “Sleep Experiences” Now. What Does It Even Mean? 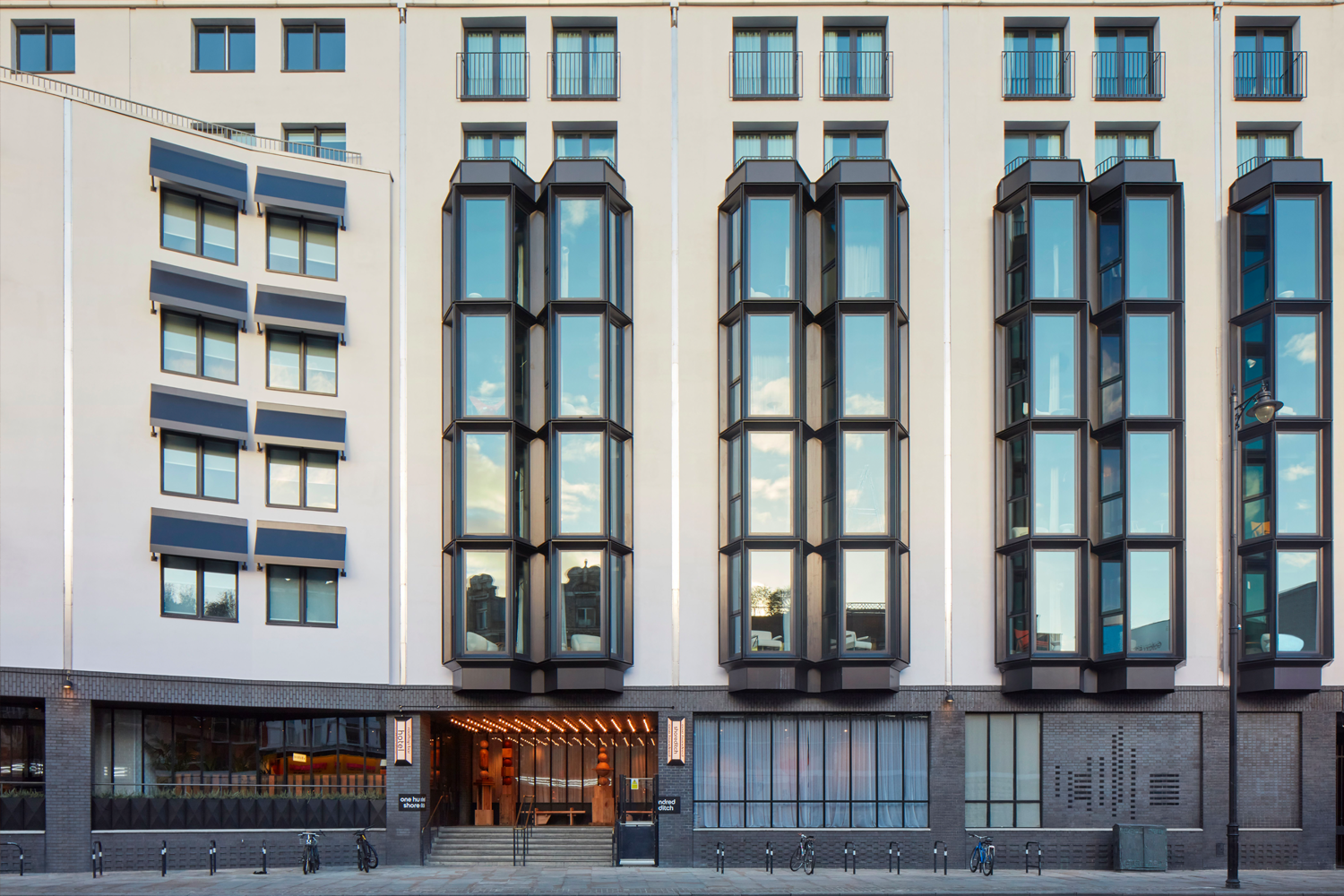 In One Hundred Shoreditch, The London Neighborhood Finally Gets the Hotel It Deserves 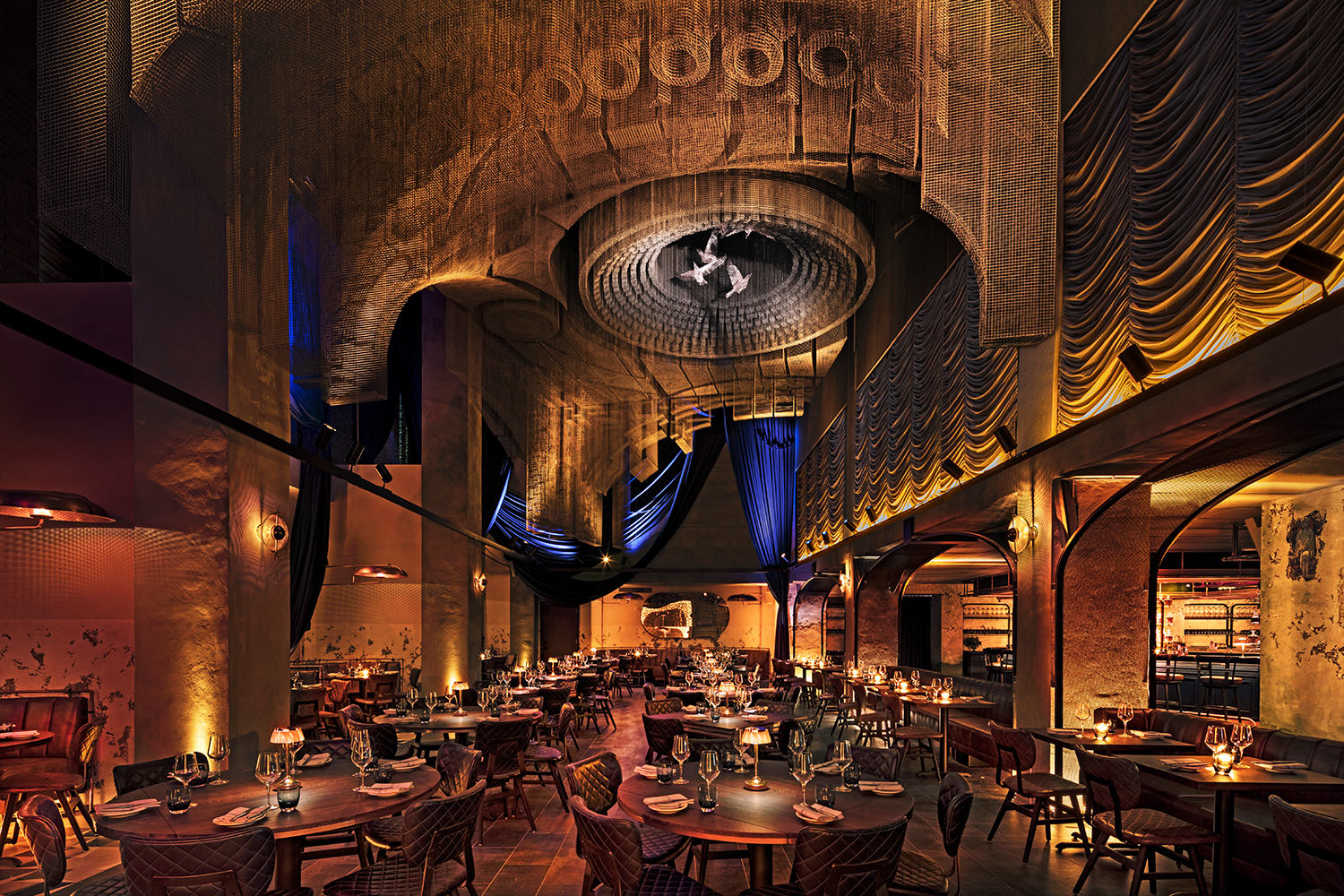