Including a spankin’ new ‘Game of Thrones’ ice hotel 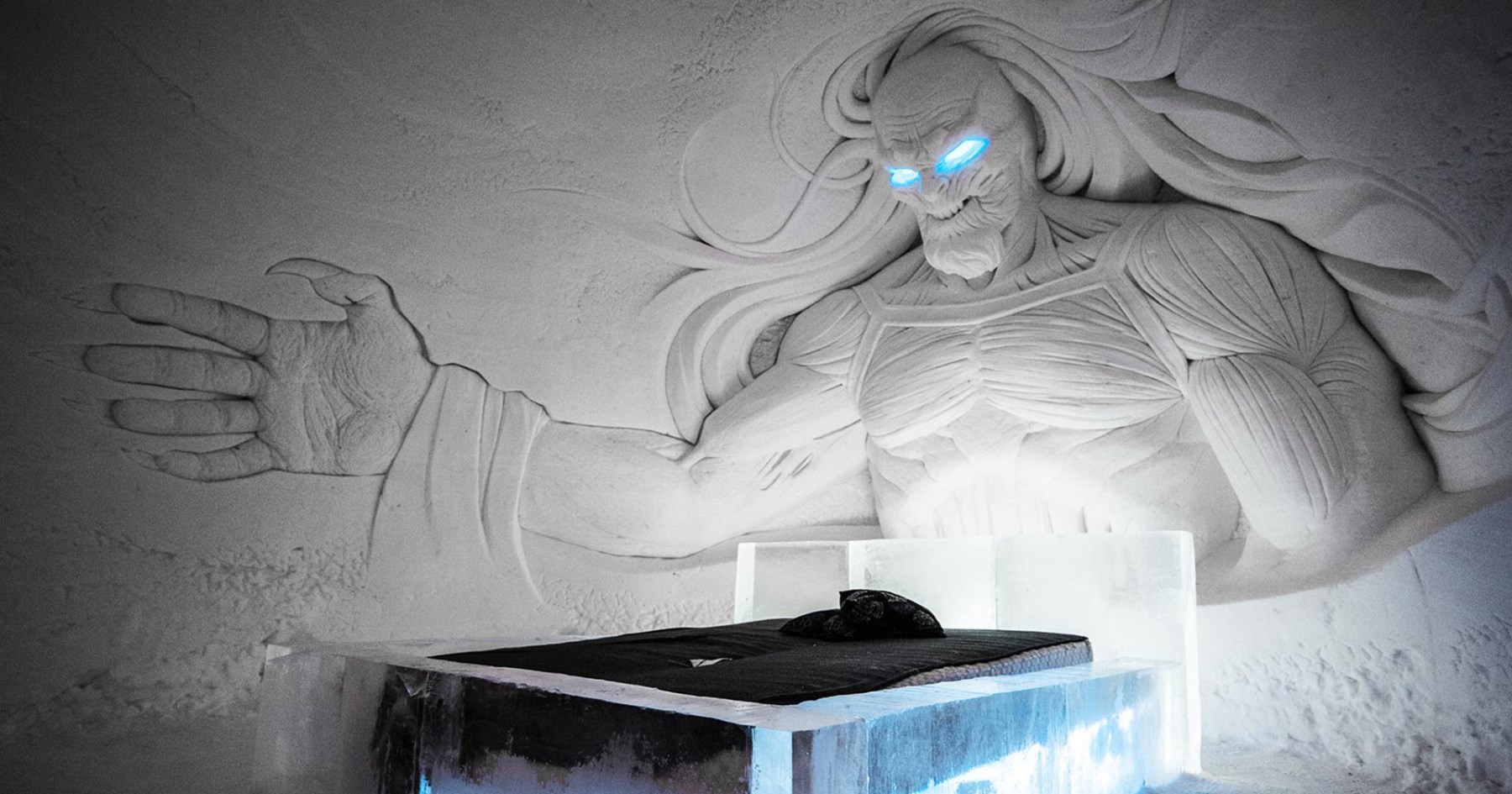 Jon Snow once said: “Let the South have its sun, flowers and affectations. We Northerners have home.”

And you can get a brief taste of that home at HBO Nordic’s new collab with SnowVillage in Lapland, Finland, a pop-up hotel 120 miles north of the Arctic Circle built from a reported 33 million pounds of snow.

The SnowVillage is an annual event (this is the 17th year), but this is the first year it’s embraced the obvious Game of Thrones tie-in — including, yes, a life-sized Iron Throne on the premises. 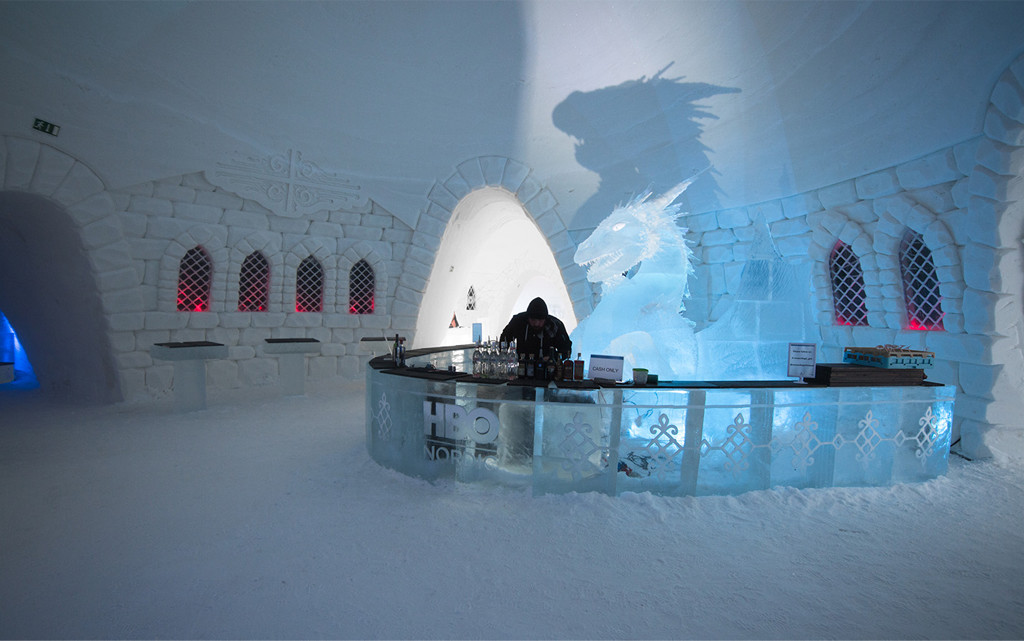 Amenities? Quite a few. An Ice Bar with ice glasses (drinks served “on the rocks”). An Ice Chapel to get married in (just like she’s always imagined!). Immaculate carvings of cheery old Thrones favorites like the Braavosi Hall of Faces and a glowing-eyed White Walker.

Bundle up: The temp inside hovers around 23 Fahrenheit, so prepare for one heroic night in a sleeping bag or a (warmer) teepee or log cabin nearby.

Tired of the GoT gimmick? There are also several ski resorts nearby.

And if you’re looking for other accommodations this winter that offer something more memorable than a free breakfast at the Holiday Inn Express, here are a few other spots where the rooms alone are worth a visit: 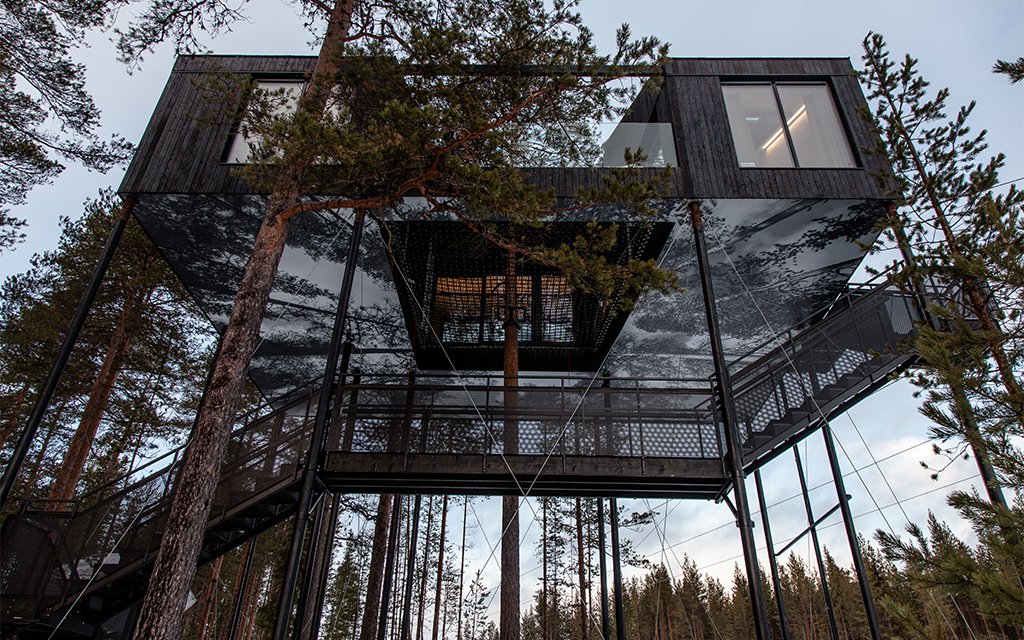