South of Puerto Vallarta, the beach offers an escape, but it’s a secret that won’t last long.

There are few places more beautiful in Mexico that Puerto Vallarta, and the surrounding region. But that’s hardly a secret anymore as the once-virgin shoreline has been gobbled up by sprawling resorts, beach bars, boardwalks, and condos. And while the restaurants, hotels, and sunsets are all still spectacular, finding a quiet moment to yourself is more than a challenge. There are few places along Mexico’s coastline that remain untouched. But just south of Puerto Vallarta is a stretch of coastline that still offers travelers an escape – but it’s a secret that won’t keep for long.

The stretch of highway between Puerto Vallarta and Manzanillo, known as the Costalegre, has some of the most ruggedly beautiful coastline in the world. Home to hidden beaches, boutique bungalows, mountainous forests, and low-lying jungle, it is stunningly beautiful. As of right now, it remains far off the beaten path. But next year a new airport and a massive luxury resort development is going to put this destination on the map and make it the next great luxury getaway in Mexico. 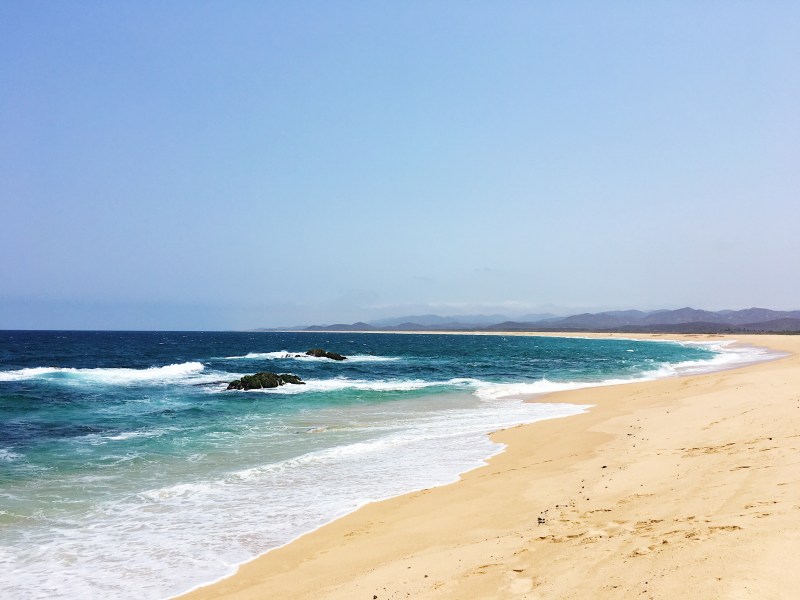 As of now, the Costalegre is a hideaway for locals and in-the-know travelers, all drawn to its 43 beaches, capes and bays. It exudes a sleepy, bohemian vibe for backpackers and Robinson Crusoe types. The destination oozes unvarnished luxury, with desolate stretches of beach and unruly jungle, pocketed with boutique hotels and resorts that remain out of the spotlight. The community of Costa Careyes is of particular note, known for its costa Careyes Resort, a private resort home to ocean castles, villas, casitas, and bungalows. Playa Careyes is one of the most-visited destinations, known for its diving, swimming, kayaking and windsurfing.

Just outside of Puerto Vallarta is a 45-mile stretch of the Costalegre known as Cabo Corrientes, an untamed piece of coastline that borders Selva El Tuito National Park. Desolate beaches, cliffs, dense jungle, and few other people mark the area. Each of the beaches along Cabo Corrientes has its own particular charm. One of the most beautiful is Playa Mayto, a crescent-shaped beach with golden sand, fringed in palm trees and absolutely no development. Only one hotel sits on the shores, Hotel Mayto, with clean, basic rooms, a restaurant, pool, and panoramic Pacific views. 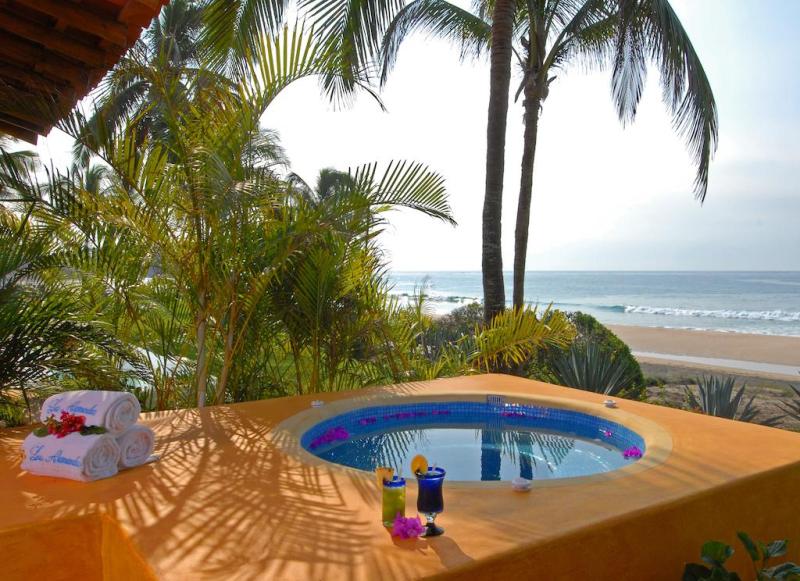 Another luxury hotel option is Las Alamandas, which sits on 1,500 acres of nature reserve south of Cabo Corrientes. There are only 16 suites at the property and it’s one of the most discreet locations in Mexico.

But all of this about to change as a series of projects are under development that will reimagine the entire stretch. The first will be the Chalacatepec airport, which will immediately open the destination to a breadth of travelers. As of now, the drive from the Puerto Vallarta airport is approximately two hours. The airport land has had a runway on it for the last four years, but lack of funds resulted in halted development. However, the project is back on schedule and will open in the second quarter of this year. 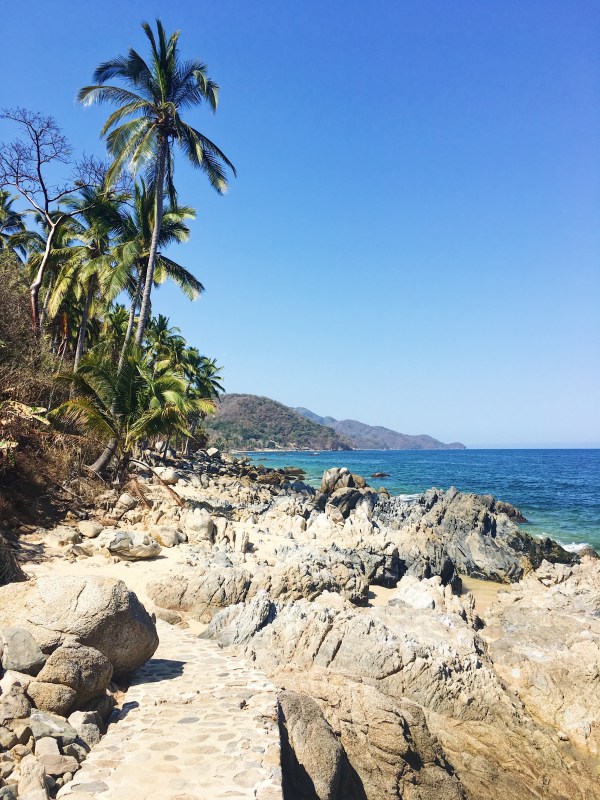 What that airport will grant access to is a wealth of new luxury hotels that are set to open. As part of AMResorts’ plan to open 10 new hotels by 2020, their Zoetry brand is slated for expansion in the Costalegre, with Zoetra Chamela Costelagre, which will open in 2020 with 120 suites on the Bay of Chamela.

But the true game changer of the Costalegre will be the Zafiro Master Plan. While the plan is still in its infancy, what it is predicted to become will greatly alter the landscape of the Costalegre. This will include a Cheval Blanc hotel with branded villas, an 18-hole golf course and real estate units, all at an investment of more than $80 million.

This plan is still a few years away, as financial difficulties paused development, but the plan is still in motion, though at a pace that might be more comfortable for the seekers of the barefoot luxury, and the refinedly remote.