Come for the Southern fusion brunch and live music, stay for the chance the trio might actually show up between shows

Pure adoration. That’s what the Jonas Brothers have elicited from many Millennials since the trio first began singing and strutting back in their Disney Channel days. Now grown up — complete with celebrity wives and all sorts of side projects — Joe, Kevin and Nick Jonas have avoided sticky scandals while also mounting a thoroughly credible musical comeback in 2020, taking them straight into the world of adult contemporary. They’ve become the gold standard celebrities for Millennial men.

So how best to take advantage of all that goodwill? Food, of course. Food is the next frontier in entertainment, as a culture obsessed with celebrity chefs, cook-off shows and foodie-centric social media can attest — plus it gives the Jonas family another hub through which to showcase their history and endorse new musical talent.

Technically, Nellie’s Southern Kitchen is the passion project of the boys’ dad, Kevin Jonas Sr., who initially opened a Southern comfort spot named after his own grandmother, Nellie Jonas, in Belmont, North Carolina. The younger generation’s involvement in promoting the kitchen, though, is undeniably a selling point.

Since Nellie lived and worked in Belmont, laboring at the cotton mills and then coming home to cook for her family, North Carolina was the obvious choice to get the concept rolling. But to really take the restaurant to the next level, it needed a bigger spotlight — one that the MGM Grand in Las Vegas can provide. The synergy makes sense, considering the JoBros are often taking the stage at one of their properties in Vegas. That’s exactly what they did opening weekend last month, making red carpet appearances at Nellie’s, mixing and mingling with crowds snacking on shrimp and grits or biscuits and gravy, and then hitting the stage at the Park MGM for a show.

Nellie’s occupies a massive corner of the MGM Grand’s ground floor food court, sliding in right between Ayesha Curry’s new joint project with Chef Michael Mina, International Smoke, and the interactive Hunger Games exhibition. Decked out with modernist farmhouse decor from designer Kate McIntyre of ​​OLY Studio, the space features shiplap, antler chandeliers and plenty of wildlife motifs scattered throughout, along with a giant portrait of Nellie herself, still covered in bits of cotton from the mill. It’s a tad earnest for Vegas, but hey, if Ayesha can do a restaurant, why not the Jonas parents? Whether or not you were an early attendee of Camp Rock, the results are mostly pleasant.

Executive Chef Mario Nichols, who previously worked in the kitchen at Nellie’s in Belmont, has been tasked with recreating dishes Kevin Sr. remembers his grandmother making during his childhood. The result is a through-and-through Southern restaurant, with plenty of hits and a few misses. For example: Non-Southerners may have a hard time wrapping their head around the chicken and dumplings, which are made — in what I’m told is a very traditional manner — with very little spice, no vegetables in the sauce, and very flat and white dumplings. It might be traditional, but it’s hard to see a dish like this translating with a Vegas crowd.

Of all the snacks on hand during the opening, the only real miss was a Southern roll, which attempted to remake the egg roll in a down-home fashion, combining barbecue chicken, mac and cheese, and collard greens in a deep-fried wrapper. All perfectly wonderful on their own, they turned into a bit of a mess when mixed together, and texturally, the finished product didn’t yield the satisfying crunch that a real egg roll does. It was, though, indicative of the updated Southern fusion Chef Nichols aims for at the restaurant.

Then again, other unexpected pairings are absolute home runs — like the lobster waffle, from the brunch menu. A riff on chicken and waffles, the lightly breaded and fried lobster is an even more decadent partner for the fluffy, golden waffle; it channels the kind of aspirational hedonism that makes Vegas a repeat destination for so many. The artichoke and collard greens dip, another fusion moment, is a perfect mashup of a happy hour-menu hit and a Southern staple. And though lunch and dinner are generally the preferred dining slots for Vegas crowds, the best time to visit Nellie’s is the buzzing Sunday brunch, when the built-in stage gets packed out with talent and champagne completes any hearty Southern dish on offer.

Like most celebrity-driven restaurants, Nellie’s will inevitably attract existing JoBros fans — there’s always the non-zero chance they actually might pop in between sets. But even without the guys themselves, the live music and classic Southern brunch dishes make Nellie’s a reasonably strong addition to the Vegas dining scene, and to the Jonas Brothers Industrial Complex. 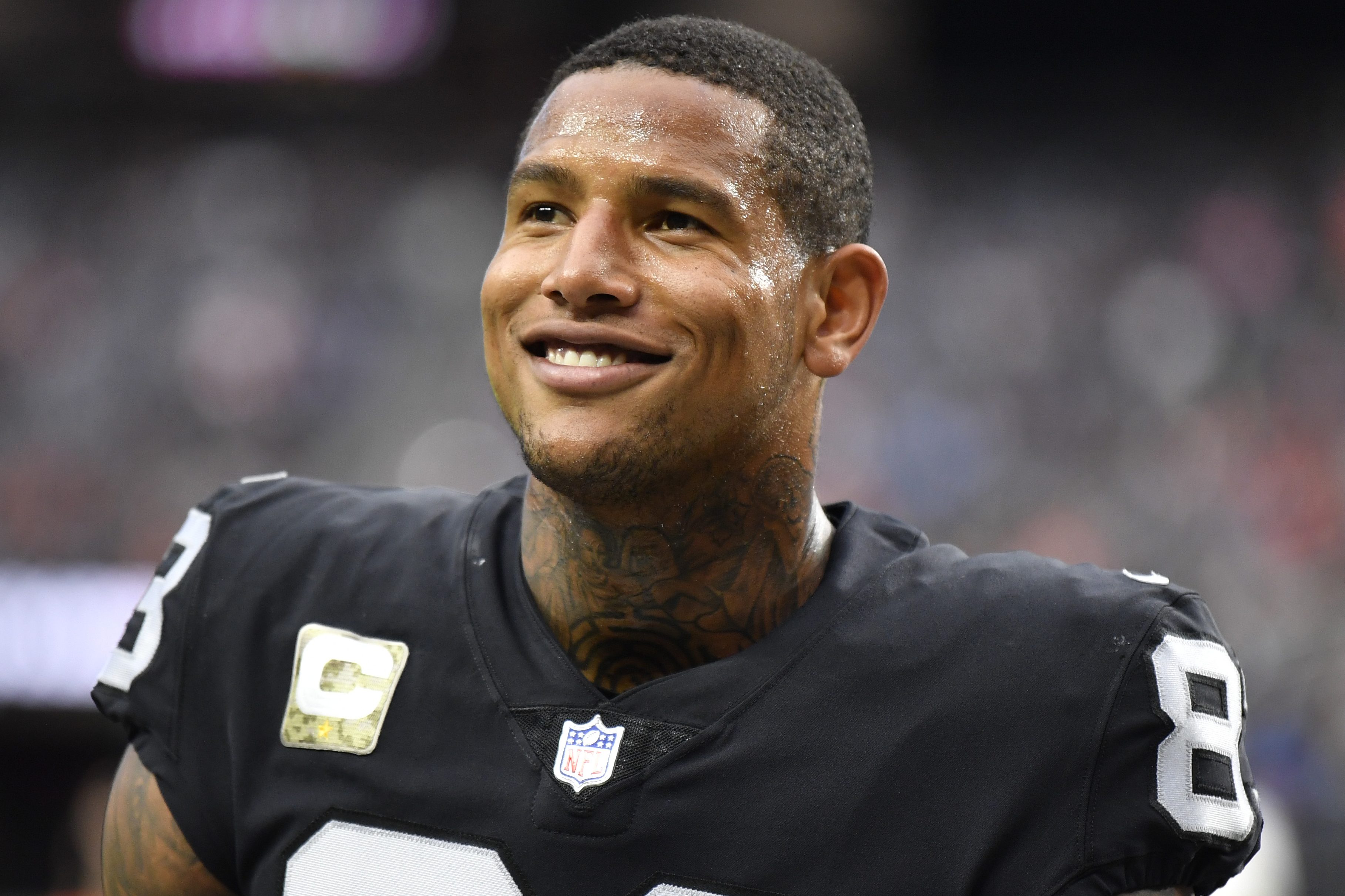 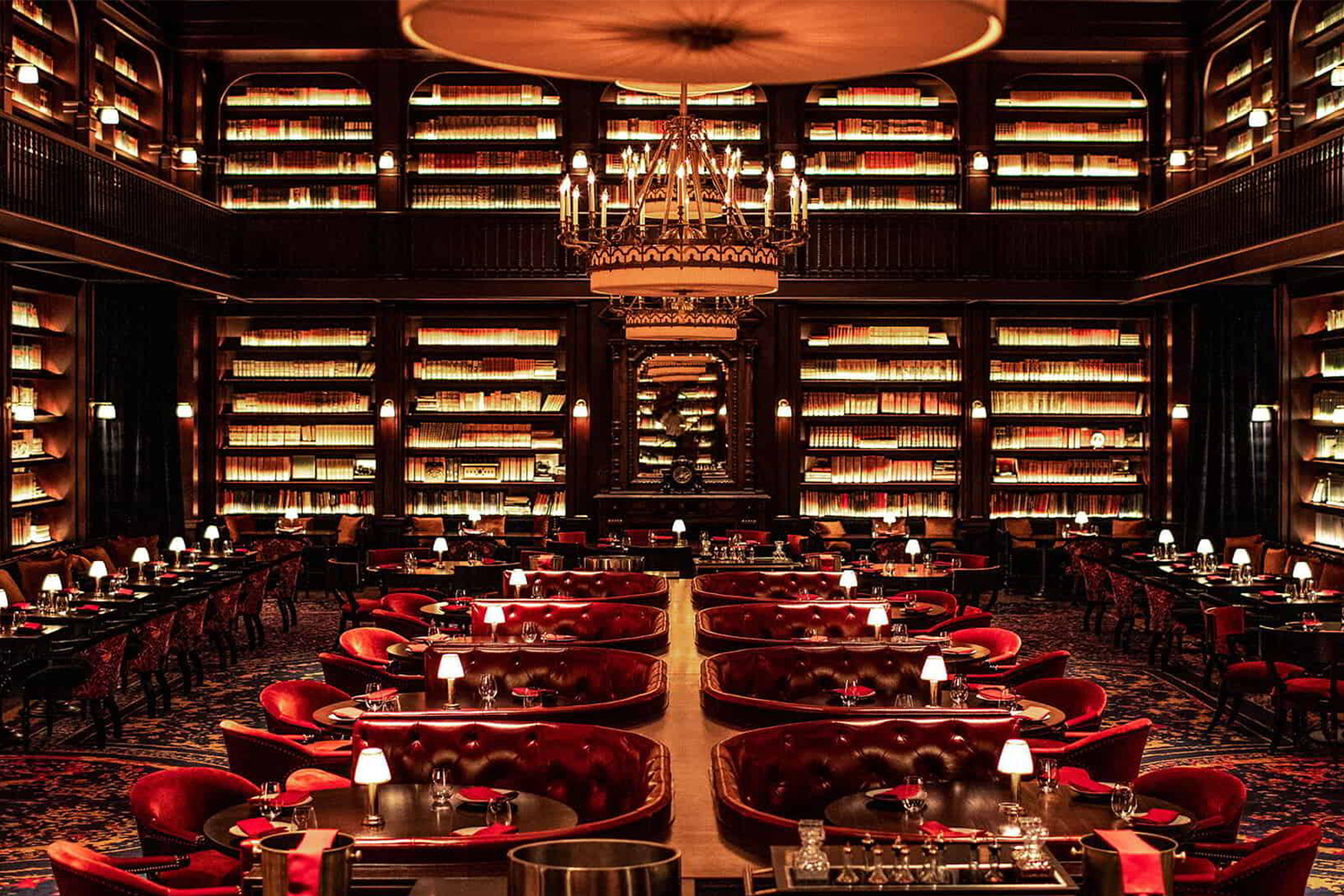 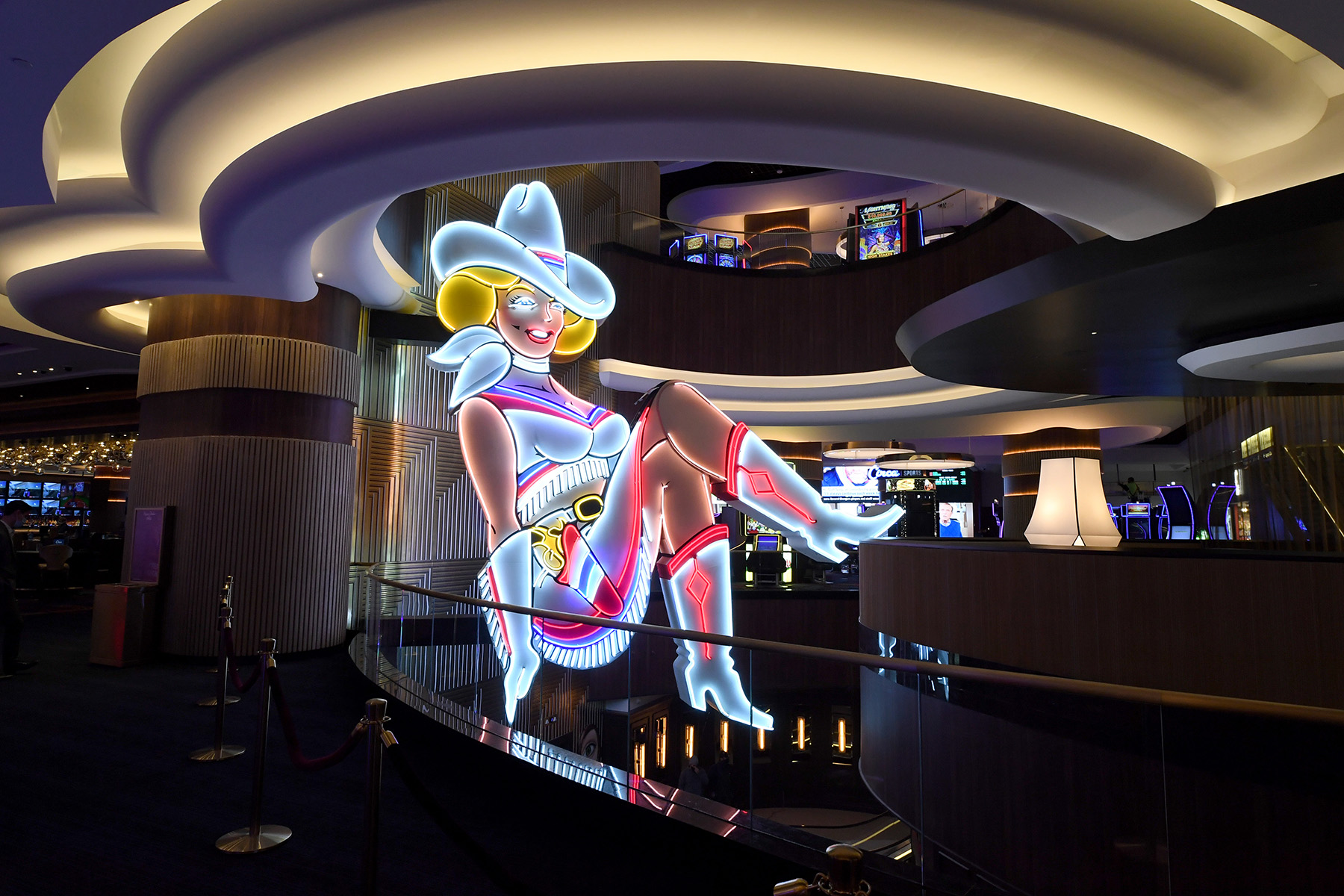 Review: The Adults-Only Circa Resort Is a Sports Bettor’s Paradise in Downtown Vegas