Review: The Adults-Only Circa Resort Is a Sports Bettor’s Paradise in Downtown Vegas

With the world's largest sportsbook and a stadium-style pool club with a 78-million-pixel screen, there is no better place on earth for the big game

“Are you ready to go behind the scenes?”

The question is posed by a man holding court at the end of the 165-foot long, aptly named Mega Bar, gladhanding passersby while donning a white suit with blue pinstripes as if he owns the joint. That’s because he does own the joint, the Circa Resort & Casino, downtown Las Vegas’s first ground-up new resort hotel in decades. Derek Stevens debuted his latest project at the end of 2020, opening two months early even amid the havoc of the pandemic, and in so doing placed a billion-dollar bet on a simple proposition: build a glitzy adults-only casino hotel, and the revelers will come.

His question is the type you answer with a “yes,” and so he places another drink order for the small crowd surrounding him and we follow him out the door, straight into the back of a stretch Cadillac Escalade limo. We’re only going a few blocks away — truth be told, it would have been quicker to walk straight down Fremont Street, but sometimes it’s the journey, not the destination — to visit The D, which Stevens and his brother Greg purchased and relaunched in 2012, transforming it from its prior life as the shamrock-laden Fitzgeralds.

Circa joins The D in Stevens’s burgeoning downtown Vegas empire, alongside the Downtown Las Vegas Events Center and The Golden Gate, which opened in 1906 and is the city’s oldest hotel. That makes him not just the king of the court when he’s in his corner spot at Circa, but a de facto mayor of sorts for this entire part of town, a swath of the city that might not have the swank or cachet of the Strip, but one which generally seems to have the attitude of we don’t give a damn, a ready-made retort no doubt starting from the top down with Stevens.

That same limo, or at least one of its sisters in Circa’s “Garage Mahal” fleet, picked me up from McCarran Airport a few days prior sporting a wraparound paint job beckoning visitors to “get ready for the time of your life.” Upon arrival I was ushered into a 51st-floor Circa Suite, where a gold mirror reflected the views of the mountains from the room’s sweeping windows and a four-seat bar seemed well-equipped for in-room entertaining.

An 18-karat gold plated bar was left in the suite as a keepsake for being one of the resort’s first VIP guests. Stacks of the bars were given out at the hotel’s grand opening, and the remaining collection is housed in a glass showcase exhibit at the hotel’s rooftop Legacy Club, where a digital counter updates the value of the display based on the fluctuating price of gold, with its 1,000 ounces worth over $1.8 million upon my viewing.

The neon lights were pumping away inside the limo on the short ride from the airport to DTLV, and I was invited to grab a beer from the cooler, a newly returned amenity thanks to loosening COVID restrictions in the state. If you haven’t heard, it’s all-systems-go in Las Vegas these days. Or just about, anyway. Certain major casinos have announced they’re expecting sold-out weekends from here on out, and others have announced the return of their headliner shows and the removal of casino spacing restrictions. Nevada is lifting all of its remaining mitigation measures by June 1, putting the onus onto the county and from there, individual businesses, but the feeling on the ground is that the every foot is pressing as hard as possible on the gas pedal of its stretch limousine to soar straight ahead into a scorching hot Sin City summer.

The restrictions that remained in place during my visit in early May seemed more perfunctory than mandatory. At Circa, masks were required indoors in public spaces, but there was no enforcement working to correct the perhaps 30% of the crowd who decided not to comply. Revelers were packed shoulder-to-shoulder down that 165-long bar, and while employees maintained their mask wearing, if guests were in an environment where there was eating or drinking, most kept their masks stashed away. The strictest settings were at the casino tables, where even with a full crowd around a blackjack table, each dealer seemed diligently intent on minding his or her minions and having them keep their masks affixed. Elsewhere, seats remained open between slot machines and in the sportsbook, but those are restrictions which will surely be pulled back soon, perhaps by the time you read this.

The stars of Circa’s show are several larger-than-life attractions, headlined by the raucous Stadium Swim Club, a multi-tiered outdoor lounge with six pools, two jacuzzis and rows of private cabana suites, all of which face a monster 143-foot screen tuned into the day’s big games and events, live betting odds at the ready, of course. The screen was specially designed so that every individual pixel has a protective covering to prevent glare from any angle or distance. “I wanted people to enter from the top of the stadium and have that ‘wow’ moment,” Stevens says.

Indeed it’s a showstopper, and one for which hotel guests are given free entrance. Visitors have to pay for admission, and reserving cabanas or other dedicated group lounge areas can come with typically pricey food and beverage minimums. In this case though, it’s a price I would have been willing to pay, as the only way you could possibly partake in some good ol’ fashion social distancing would be by paying for the privilege to keep the crowds of partiers at bay, safely beyond a velvet rope.

Circa is also home to the world’s largest sportsbook, a massive movie theater-style space with a 78-million pixel HD screen. The Circa Sportsbook has made its name by leading the way in releasing early odds for major events while serving as the on-site home for VSiN, The Sports Betting Network, its soundproof studio viewable by bettors in the adjacent theater.

The network was founded in 2017 by the Musburger family, including long-time announcer Brent Musburger, and Stevens was an early stakeholder. “They want to be what CNBC is to the stock market for sports betting,” he says. This March, the network was acquired by DraftKings.

Then there’s Vegas Vickie, the well-proportioned blonde who has been partying along Fremont Street since 1980. Stevens purchased the famous neon sign and installed it in the casino, lowering it by crane into its current resting position besides her new eponymous bar before the building’s construction was completed. “I’ve always tried to take something from the past and bring it to the present,” he says. Vickie looks no worse for the wear 40 years later, and even has some new tricks up her sleeve, kicking her famous legs up and down as she gazes into the crowd.

Elsewhere around the property, there’s no shortage of dining concepts, running the gamut from casino mandatories in the form of a steakhouse (Barry’s Downtown Prime, from chef Barry Dakake) and gastropub (Victory Burger, from the family behind American Coney Island and its famed Coney Dogs, in a location overlooking the sportsbook). The aforementioned Legacy Club offers a wonderful view of the city as well as its see-and-be-seen crowd from a huge outdoor balcony atop the hotel, and it’s where the resort’s director of beverage, Sam Pulliam, has put together a new high-end cocktail program that wouldn’t feel out of place in a craft-centric bar in New York or San Francisco.

Come hungry for some of Circa’s more unique-to-a-casino options as well, such as Saginaw’s, a classic Jewish deli from Paul Saginaw, known for Zingerman’s and its associated offshoots; 8 East, from chef Dan Coughlin of Le Thai, offering an Asian food market style experience with a can’t miss collection of craveable dishes served alongside Japanese whisky flights; and Project BBQ, the answer to the question, “what if your casino’s contractor has a side-hustle food truck so good you don’t want it to leave the premises even after construction is finished?” Bring eight or 10 friends and ask about the Hogstravaganza.

Are you ready for Vegas? Well, Vegas is ready for you. The demand is undoubtedly there, too, whether you’re placing your own chips on the table or not. 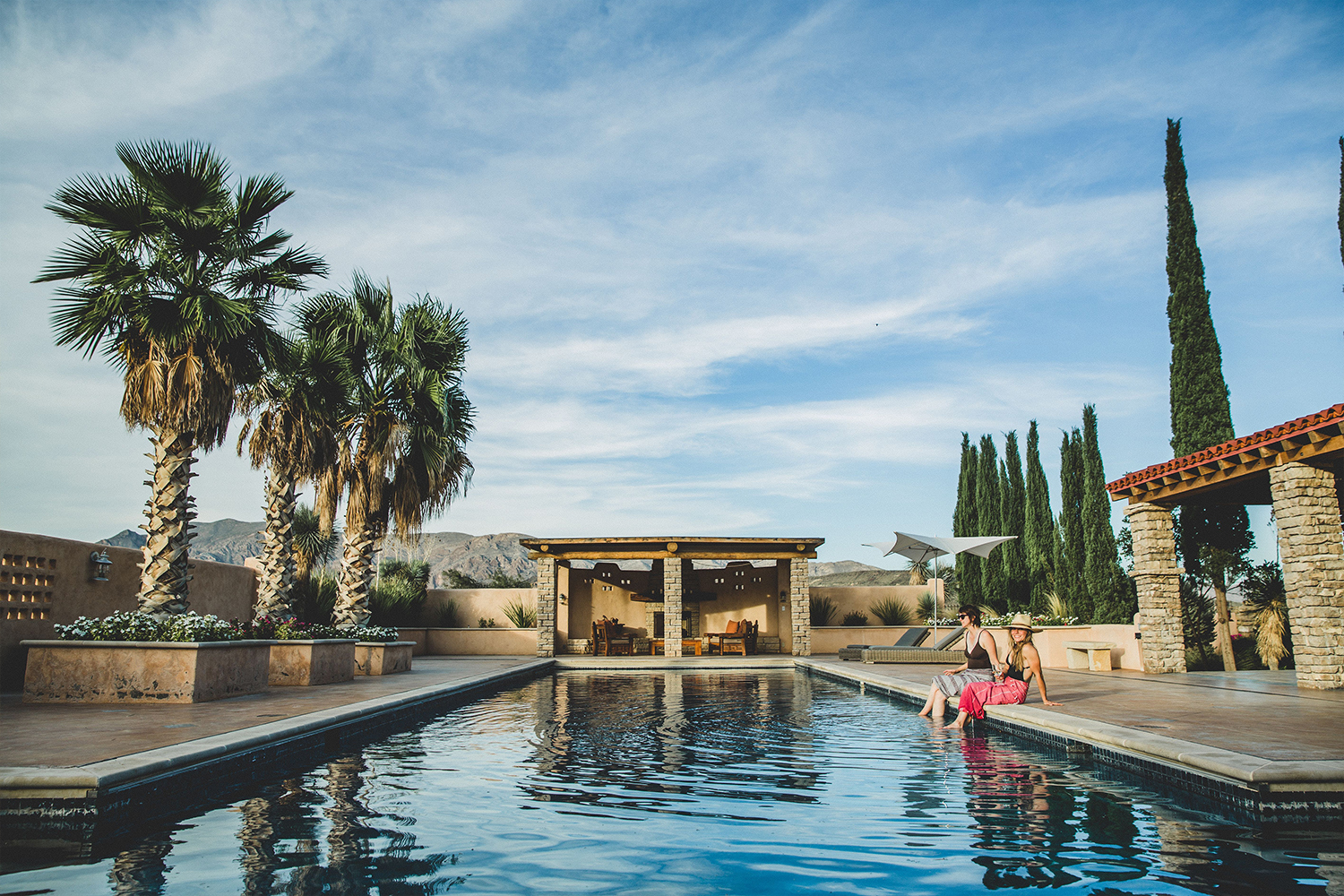 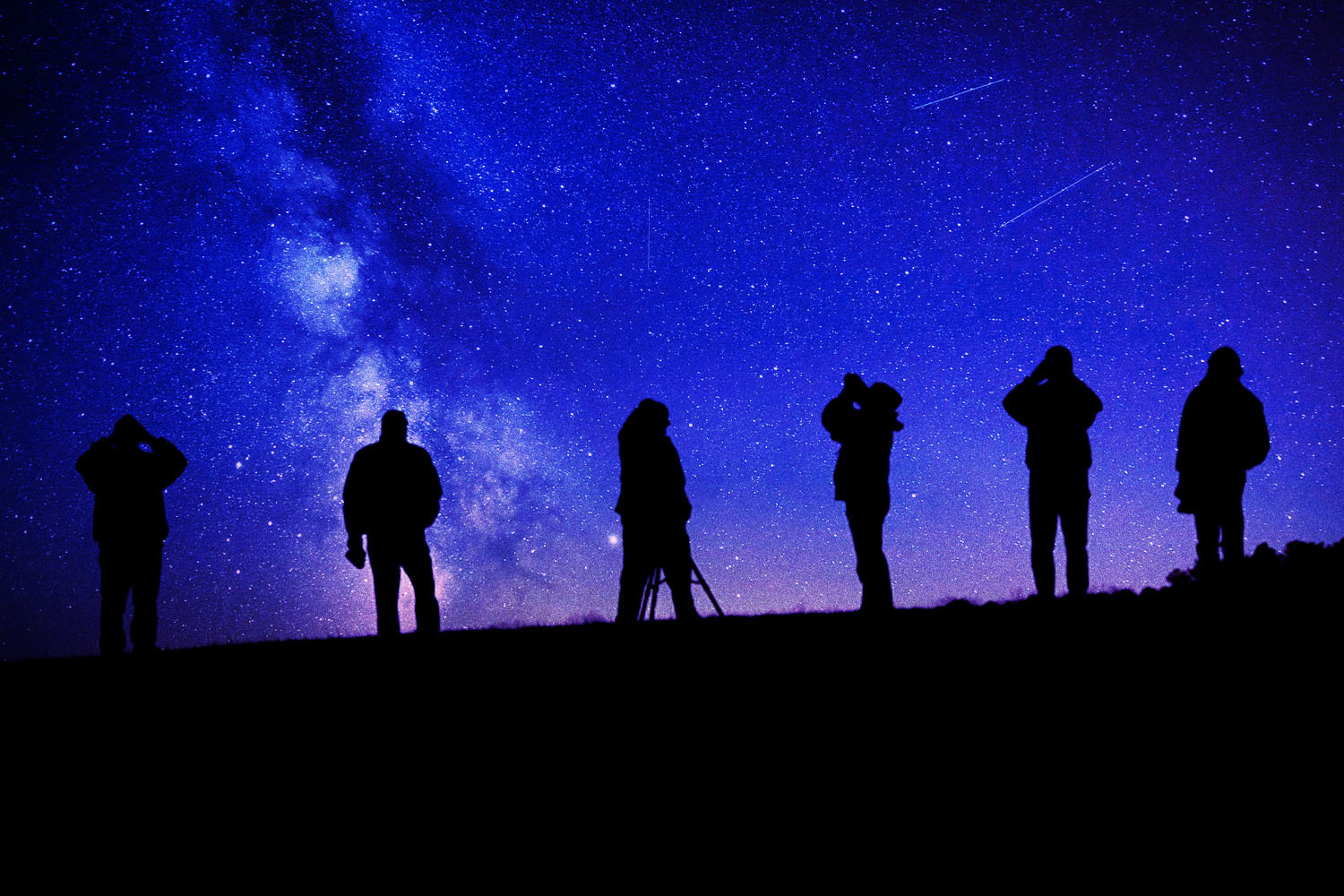 Virginia Is Officially the Dark-Sky Capital of the East Coast. What’s That Mean? 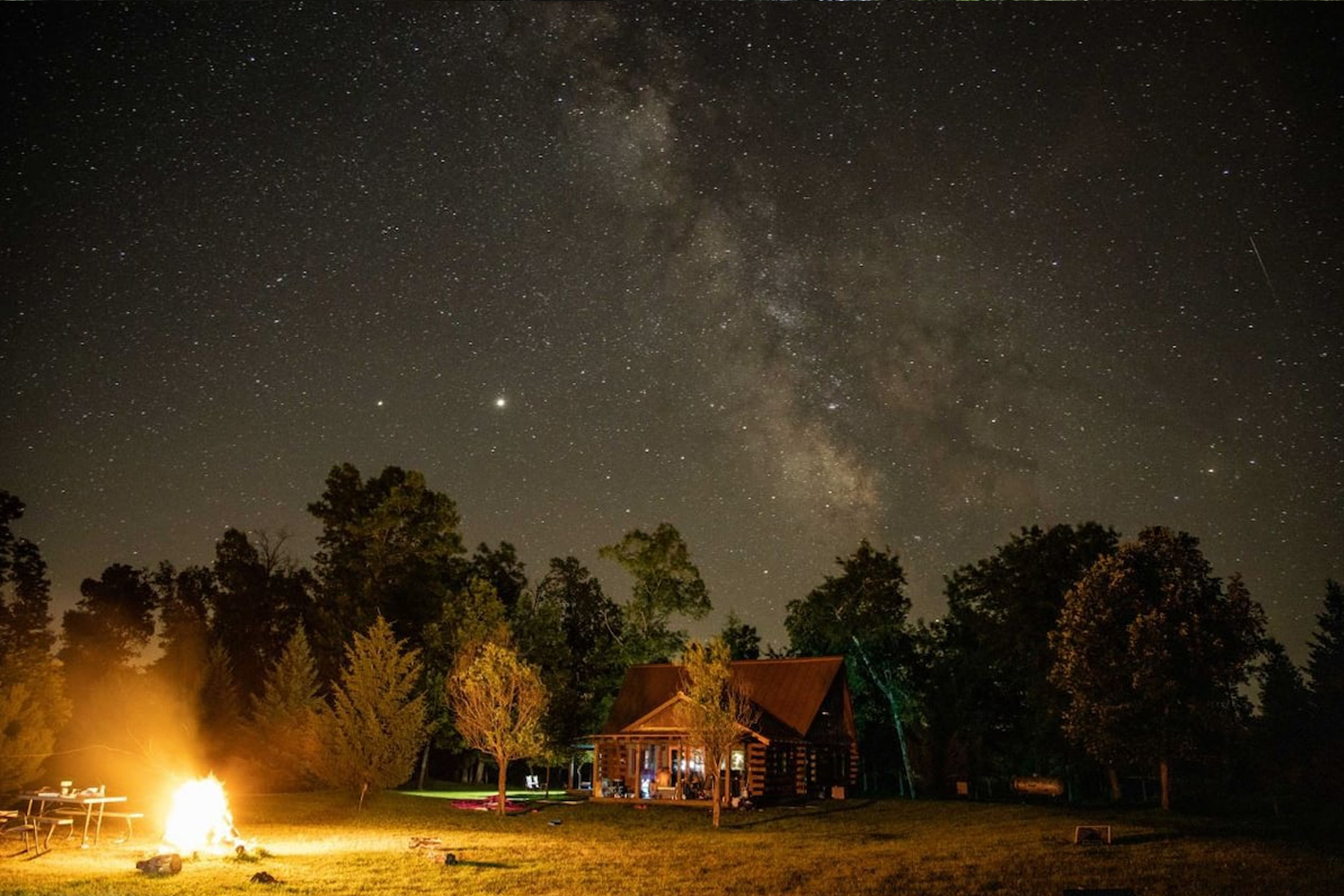