‘The OA’ Is Netflix’s Next Binge-Worthy Show (We Think) 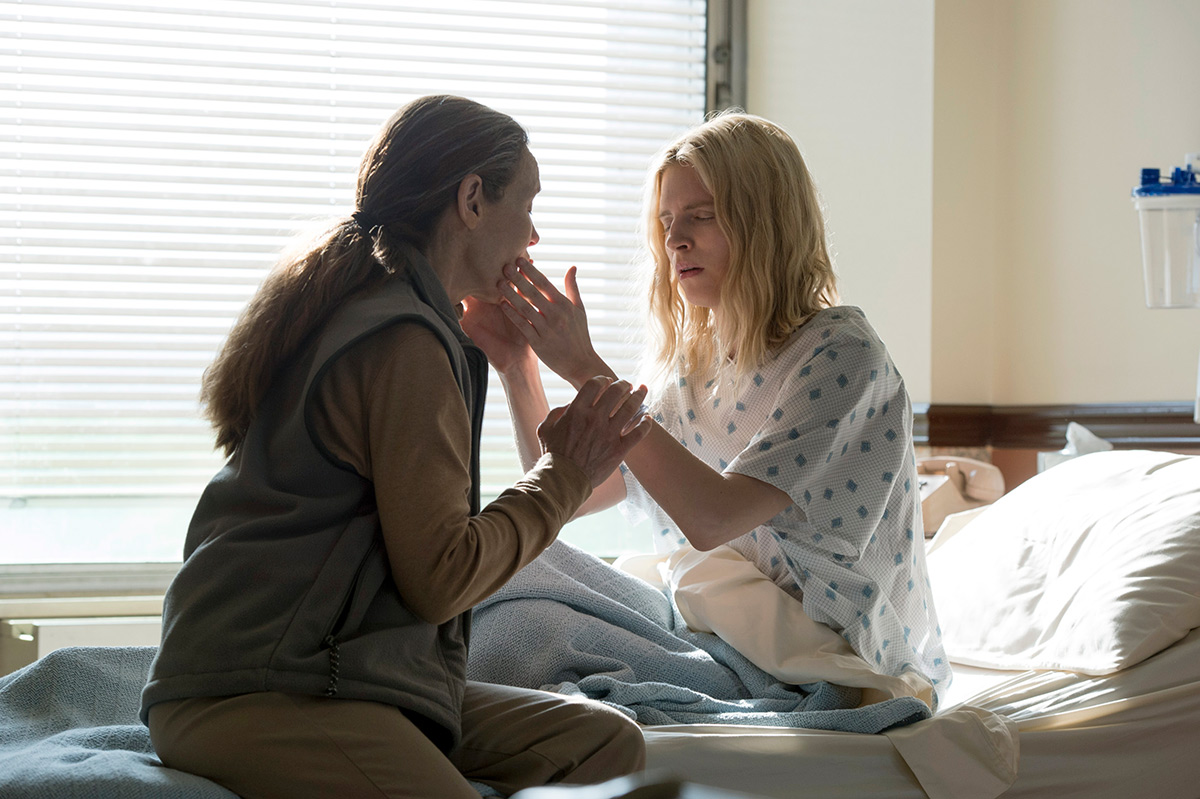 From left: Alice Krige as “Nancy Johnson” and Brit Marling as “Prairie Johnson” in ‘The OA’ (JoJo Whilden/Netflix)

As of today, Netflix has a new original series. It’s called The OA. If you have eight free hours this weekend, you might want to watch the whole damn thing. Especially if you like science fiction, psychological thrillers, Stranger Things, and/or creepy stuff. Because the show looks great.

There’s one big caveat to our recommendation, however: We don’t know much about it. See, Netflix didn’t give people a head’s up that this series existed until Dec. 12 (as in four days ago). It announced The OA by dropping a few mysterious questions on Twitter (“Have you seen death?”) and then an eerie eight-second video of a woman jumping off a bridge. Then, it released the trailer, which doesn’t exactly explain a lot.

Since Dec. 12, Netflix has tweeted a few more video breadcrumbs, which have further piqued our interest.

So here’s what we know about the story: Prairie Johnson (played by co-creator Brit Marling), a missing blind woman, returns to the town she grew up in. Only now she can see. And she won’t discuss her seven missing years with her parents or the FBI. But she will discuss them with four random teenage boys.

Also, she seems to have had a near-death experience while she was missing. And she thinks if she can solve a mysterious puzzle, she can stop “something terrible” from happening.

Has she been abducted by aliens? Is she a miracle? A threat to her town? So many questions. You’ll just have to stream the show starting today to find out the answers. Damn you, Netflix. 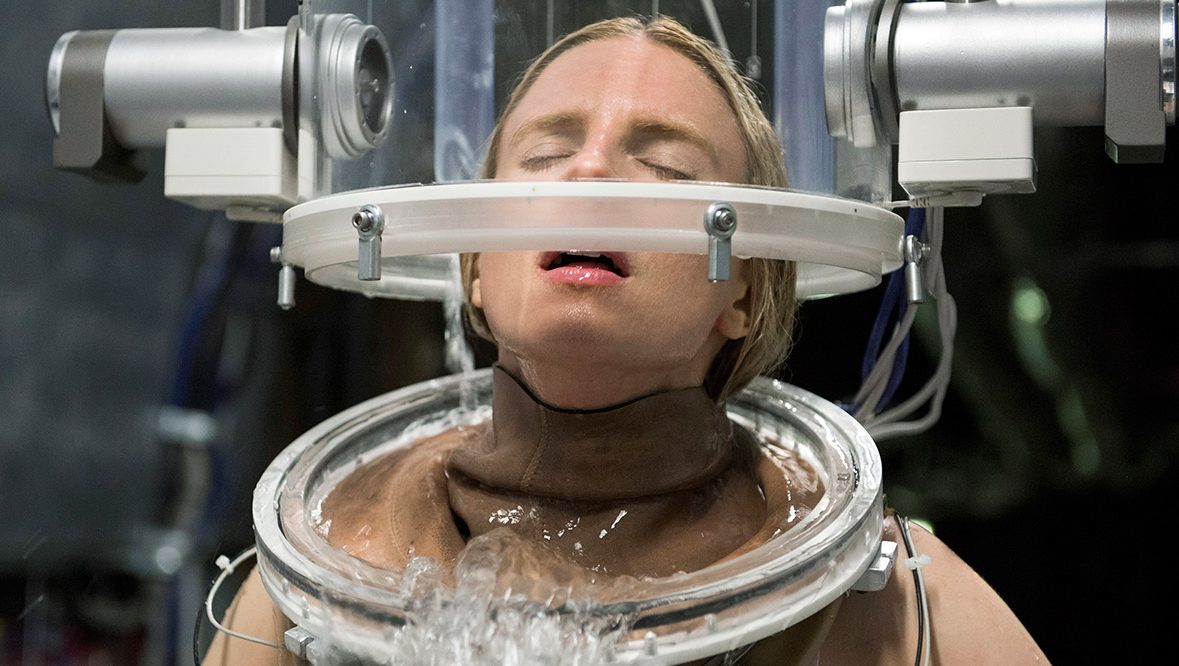 In addition to the mouthwatering storyline, there are other reasons to be excited. One, Netflix has been on fire lately, with binge-worthy shows like The Crown, Luke Cage, Black Mirror, and Stranger Things. That last one seems like a thematic cousin to The OA.

What’s more, this isn’t Marling’s first rodeo. Along with Zal Batmanglij, she has created two other projects that were critical if not commercial successes: Sound of My Voice (2011) and The East (2013). And you can probably expect a consistent tone throughout the series because Batmanglij (who happens to be the older brother of former Vampire Weekend member Rostam Batmanglij) directs all eight episodes.

Finally, if you’re the type of person who can’t watch a show unless there are some recognizable faces, you’ll be happy to know this one has a few. In addition to Marling, The OA features Scott Wilson (Hershel from The Walking Dead), Jason Isaacs (Lucius Malfoy from the Harry Potter films), and at least one scene with Riz Ahmed (The Night Of, Rogue One).

Oh, and we also caught a glimpse of Phyllis from The Office, naturally.

Watch the trailer for The OA below.