He couldn't protect Princess Diana from the toxicity of royal life, but he's doing everything he can to be a supportive partner to Meghan Markle

On Sunday night, CBS aired Prince Harry and Meghan Markle’s tell-all interview with Oprah Winfrey, and throughout it all, it was impossible to not notice all the parallels between his wife’s experiences with the U.K.’s tabloid culture (not to mention the ways she was hung out to dry by the British royal family) and the tragedy that befell his late mother, Princess Diana.

Harry was, of course, still just a kid when Diana was killed in a car crash after being chased by the paparazzi. He couldn’t protect her from the harassment and media scrutiny or the mental health struggles she had to quietly endure on her own, but it was clear from his interview with Oprah that he’s determined not to let Meghan meet a similar fate, instead stepping down from his royal duties and moving his family to America to escape the press and the pressures of the crown.

The “stiff upper lip” is a big part of British culture, but that unfortunately can lead many to suffer in silence. One of the biggest bombshells from Sunday night’s interview was the revelation that Meghan was suicidal during her pregnancy and that she asked the royal family — which she and Harry refer to as “the institution” or “the firm” — for help receiving inpatient mental health treatment but was denied due to concerns it might cause a scandal.

“I just didn’t want to be alive anymore, and that was a very clear and real and frightening constant thought,” she told Oprah, adding that she asked to attend certain events with Harry because she was afraid she would hurt herself if she was left alone. “I went to the institution, and I said that I needed to go somewhere to get help, and I was told that I couldn’t, that it wouldn’t be good for the institution.”

That’s appalling for obvious reasons, but it also feels eerily similar to the ways Diana — who struggled with bulimia and self-harm and once threw herself down the stairs while she was four months pregnant with Prince William — saw her cries for help ignored by the royal family. (“I knew what was wrong with me, but nobody else around me understood me,” Diana said of the staircase incident. “I needed rest and to be looked after inside my house and for people to understand the torment and anguish going on in my head.”)

Fortunately for Meghan, she had at least one person in her corner, and Harry told Oprah that his experiences watching his mother suffer informed his decision to move to the United States to spare his wife and young son the stresses of royal life and noted that he wouldn’t have been able to do so without the inheritance Diana left him. (“I think she saw it coming, and I certainly felt her presence throughout the whole process,” he said.)

“My biggest concern was history repeating itself,” he said, adding that after her divorce with his father, Prince Charles, Diana had no support system. “I can’t begin to imagine what it must’ve been like for [my mother] going through this process by herself all those years ago.”

“I’ve seen what happens when someone I love is commoditized to the point that they are no longer treated or seen as a real person,” he continued. “I lost my mother, and now I watch my wife falling victim to the same powerful forces.”

But Meghan’s experience as a royal outsider is unique given her position as the first biracial woman to marry into the family, and the interview highlights the racism she was forced to deal with from the press as well as the so-called institution itself. She revealed that when she was pregnant with her son Archie she was informed he would not receive security or a title, and that an anonymous member of the royal family made racist comments about his potential skin tone.

“We have in tandem the conversation of ‘He won’t be given security, he’s not going to be given a title’ and also concerns and conversations about how dark his skin might be when he’s born,” she said, prompting an incredulous “What?” from Oprah.

She also claimed that no one from the royal family (besides Harry, who appears to be nothing but supportive) understood that the way she was dragged by the British press was inherently racist. “Kate was called ‘Waity Katie,’ waiting to marry William, while I imagine that was really hard, and I do,” she said. “I can’t picture what that felt like. This is not the same. And if a member of his family will comfortably say we’ve all had to deal with things that are rude, rude and racist are not the same.”

Harry revealed that he is “acutely aware of where my family stand and how acutely scared they are of the tabloids turning on them,” and opened up about the fact that his father Charles has stopped taking his calls. A dad cutting off communication with his son and essentially disowning him is always sad, but in this case it’s downright shocking given their family history. One would think that Charles, who experienced firsthand the dangers of the paparazzi and the lasting damage their cruelty can inflict during his relationship with Diana, would understand why it was so important for Harry to step away to protect his family.

“I feel really let down, because he’s been through something similar,” Harry said.

Stepping down from his family was no doubt a tough decision, but the revelations in Sunday’s interview made it abundantly clear that it was the right one. It’s telling that the family has seemingly learned nothing since the Diana tragedy, choosing to prioritize concerns over potential scandal over their members’ well-being. Here’s hoping Meghan and Harry are able to carve out a relatively quiet life for themselves in their new home of Santa Barbara, California; they deserve it. 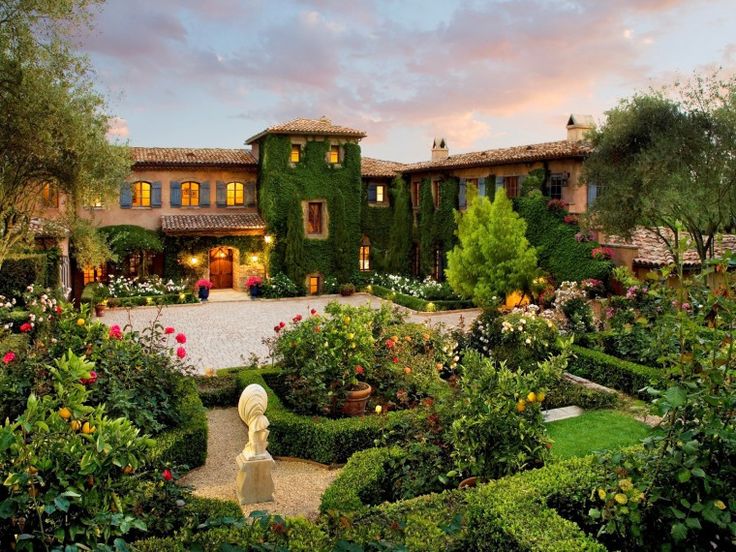 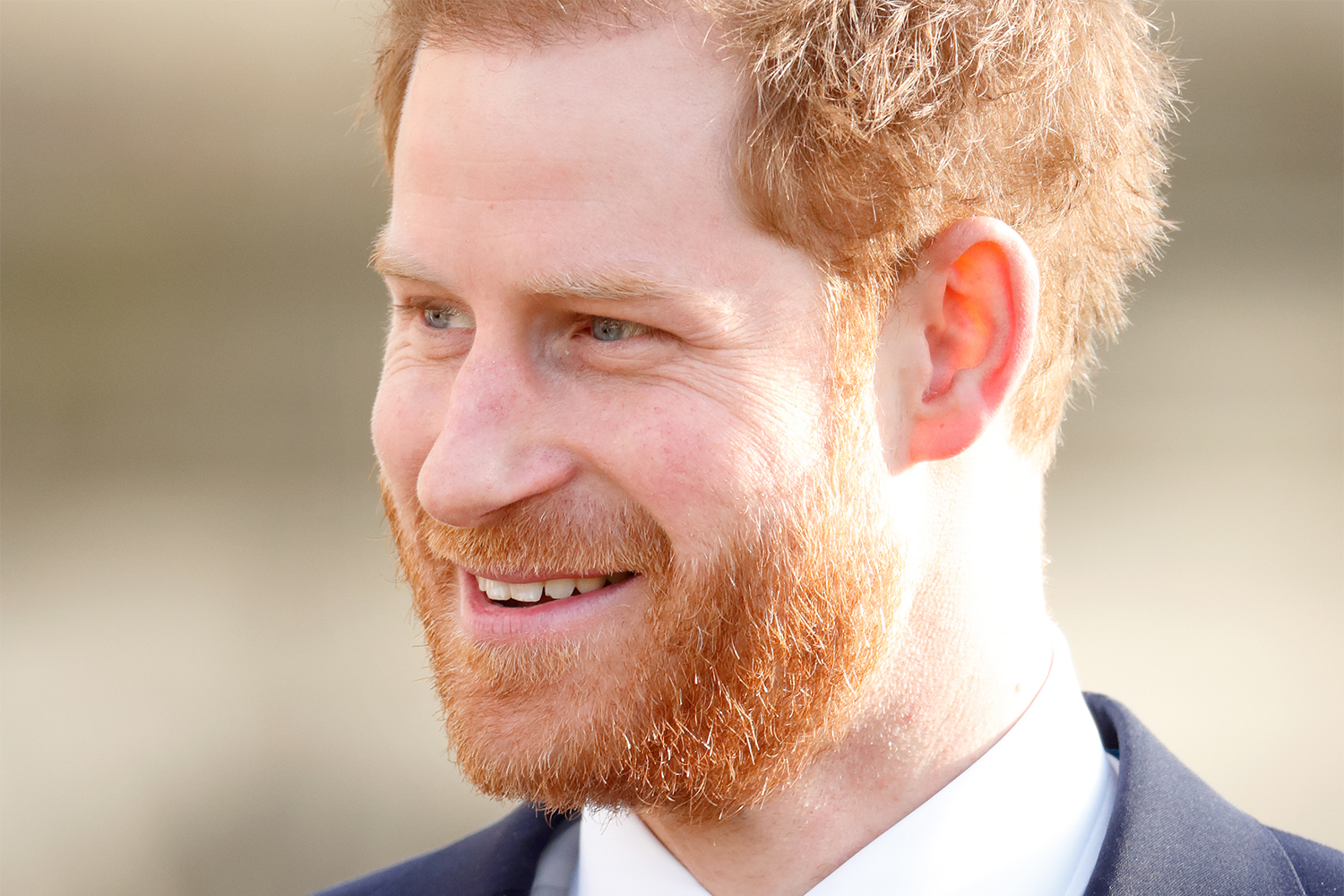 Prince Harry Is Rebranding as “Harry”