11 “Futurama” Inventions We Wish Were Real 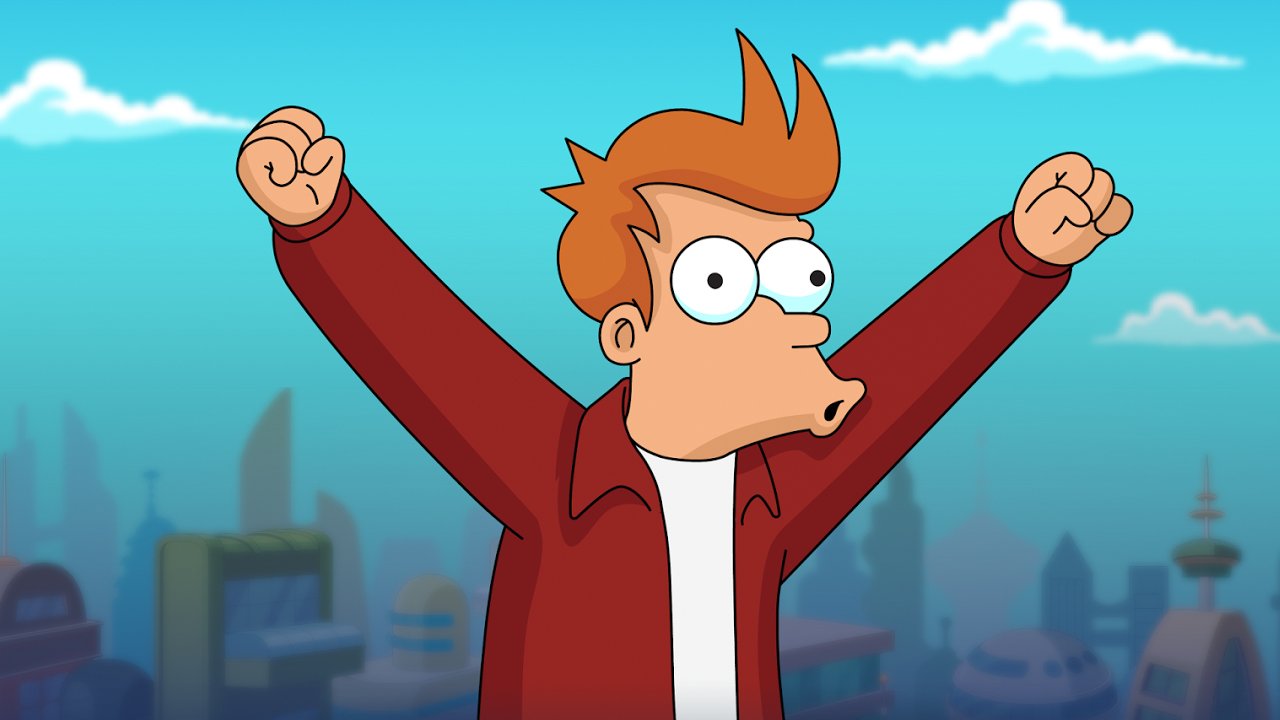 Good news, everyone: Futurama is turning 20. The six-time Emmy award winning cartoon premiered on March, 28 1999 and aired on-and-off until the fall of 2013.

A Brief History of Futurama

The cult classic show was created by Matt Groening, the mind behind The Simpsons– the longest-running animated series on television. Futurama first aired on FOX, the same network that Bart Simpson called home.

Groening said FOX was never a true fan of the show to begin with, which led to an erratic airing schedule and little promotion.

“They so much didn’t like it, they scheduled the show for 7 p.m. on Sunday nights and then made the slogan of the network: ‘The fun begins at 8 p.m.’” Groening told The Hollywood Reporter. “So, I wasn’t able to just read between the lines, I was able to read the line.”

The show moved from time slot to time slot and was eventually dropped by FOX and later picked up by Comedy Central, where it went on to run for another two seasons with the release of several direct-to-DVD movies.

Throughout the show’s 14 year history, the Planet Express crew saw their fair share of ridiculous tools and inventions created by Professor Farnsworth. Hopefully, by the year 3000, we’ll see some of these inventions actually come to life.

Our favorite Futurama inventions and devices:

Professor Farnsworth forgot about the Smell-O-Scope he built which, when pointed towards well, anything, you can sniff to reveal exactly what the location smells like. It’s a good thing Professor Farnsworth remembered he invited the machine because the Planet Express crew finds the nastiest stink in the universe and it’s heading straight for Earth!

In the year 3000, each person on Earth has a career chip implanted in their arm that specifies which profession each person will be assigned.

Of course Professor Farnsworth also invented a time machine that only travels forward through time, but what about going backwards? The time button is super handy for when you hop back in time by 10 seconds. Warning: you don’t want to end up in a time loop reliving the same horrible fate over and over again.

Fry and Leela’s relationship is on ongoing theme, including when they develop superpowers after they use Filmflam’s Miracle Cream. The crime fighting duo also enlists the help of Bender, who is, of course, jealous of Fry and Leela’s extra abilities and notoriety.

Ever innovative Farnsworth creates a mind switcher so he can regain his youth by swapping bodies with Amy so he can live an extreme life using her body and she can be a lazy gluten in the Professor’s body. Unfortunately they hadn’t thought about what it would take to switch back.

The What If? Machine does exactly what you think it would- shows you the outcome of several different “what if?” scenarios. The machine will play out what reality would be like if, in one case, Bender was no longer a robot, but an actual human. In this case, Bender goes on a bender and eats and drinks himself to death.

No that’s not an Apple iPhone, it’s an eyePhone from Mom! Though the logo and name might look and sound the same, the eyePhone is actually installed IN your eye with a hearing piece inserted in the user’s ear. Just like most cellular devices from 1,000 years before the eyePhone, the battery hardly works and the reception is horrible.

The Electronium Hat was invented by Professor Farnsworth so he could give super intelligence to a monkey named Guenter. The monkey went on to have a horrible time living life so brilliantly he was relieved when the hat malfunctioned and only worked at half the capacity. Guenter ends up becoming the new president of FOX after going to business school.

How does one survive the extreme pressure at the bottom of the ocean? Take a massive anti-pressure pill that’s what.  Farnsworth created the pill so the crew could withstand the pressure created at the bottom of the Atlantic while they explored the ancient ruins of Atlanta, Georgia. Also, it really wasn’t a pill at all, it was a suppository.

The unbreakable diamond tether is exactly what the name says it is: a tether made from diamonds that’s unbreakable. Bender used it to go fishing, of all things, and the crew also used it to pick up and move an entire building. Handy!

Probably the most useful of the inventions, the universal translator can translate any language in the universe- that includes human and alien languages. When first invented it only translated an “incomprehensible, dead language,” which turned out to be French.

With 80 years left to catch up, hopefully some of these inventions will actually come to fruition. Too bad none of us will be around to enjoy them.